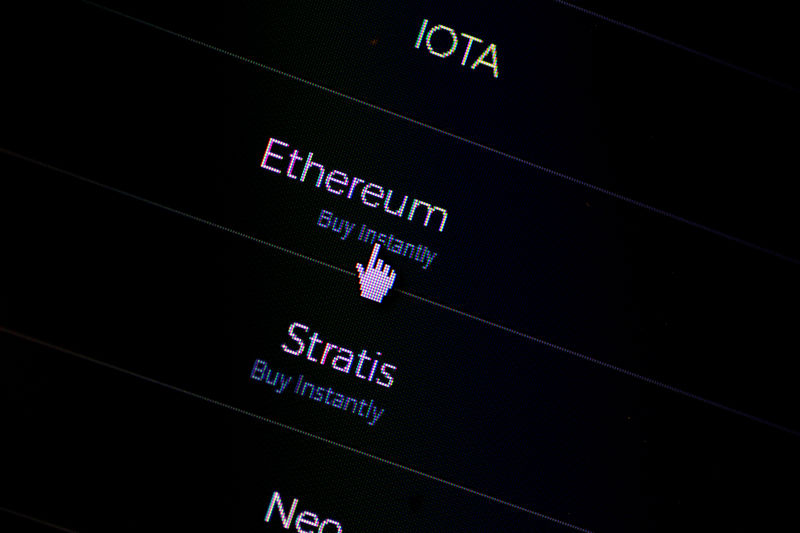 It has been a rather interesting week (Mar 7 to Mar 13) for the cryptocurrency industry; from breaking the $60,000 mark to developers shedding light on the upcoming gas-saving protocol.

Amid the influx of retail and institutional investors, several experts opined that Bitcoin was becoming a preferred investment vehicle over gold.

Bitcoin is also gaining ground in government settings. A French lawmaker is seriously pushing for Bitcoin adoption. The official signed recently signed a petition urging the country’s government to allow the Bank of France to buy Bitcoin and other digital assets.

NFTsSpeaking of non-fungible tokens, aka NFTs, Twitter’s CEO Jack Dorsey tokenized the first-ever tweet. The highest bid for the NFT currently sits at $2.5 million. Dorsey revealed that the proceeds from the sales will be given to charity.

Other interesting highlights in the NFT space include the sale of a pipe-smoking alien CryptoPunk NFT for $7.56 million. Another artist, Beeple sold his “First 5,000 Days” collection as an NFT for more than $69 million. In even weirder NFT-related news, a pro tennis player has offered to sell a part of her upper arm as an NFT. The winning bidder has the freedom to either leave the part in question blank, advertise on it, or crest a tattoo. Overall, the NFT industry is seriously booming, with search queries surpassing DeFi entries by over 300%.

EthereumEthereum developers are working hard behind the scenes to solve the network’s congestion and high gas fee woes. Co-founder Vitalik Buterin disclosed that the network could scale up to 100x in the coming weeks following the implementation of rollups. But while devs are eager to tackle the scalability concerns, disgruntled miners are threatening to stage of protest by redirecting their hash power to an anti-1559 pool, Ethermine.

Disclaimer: Fusion Media would like to remind you that the data contained in this website is not necessarily real-time nor accurate. All CFDs (stocks, indexes, futures) and Forex prices are not provided by exchanges but rather by market makers, and so prices may not be accurate and may differ from the actual market price, meaning prices are indicative and not appropriate for trading purposes. Therefore Fusion Media doesn`t bear any responsibility for any trading losses you might incur as a result of using this data.

Fusion Media or anyone involved with Fusion Media will not accept any liability for loss or damage as a result of reliance on the information including data, quotes, charts and buy/sell signals contained within this website. Please be fully informed regarding the risks and costs associated with trading the financial markets, it is one of the riskiest investment forms possible.