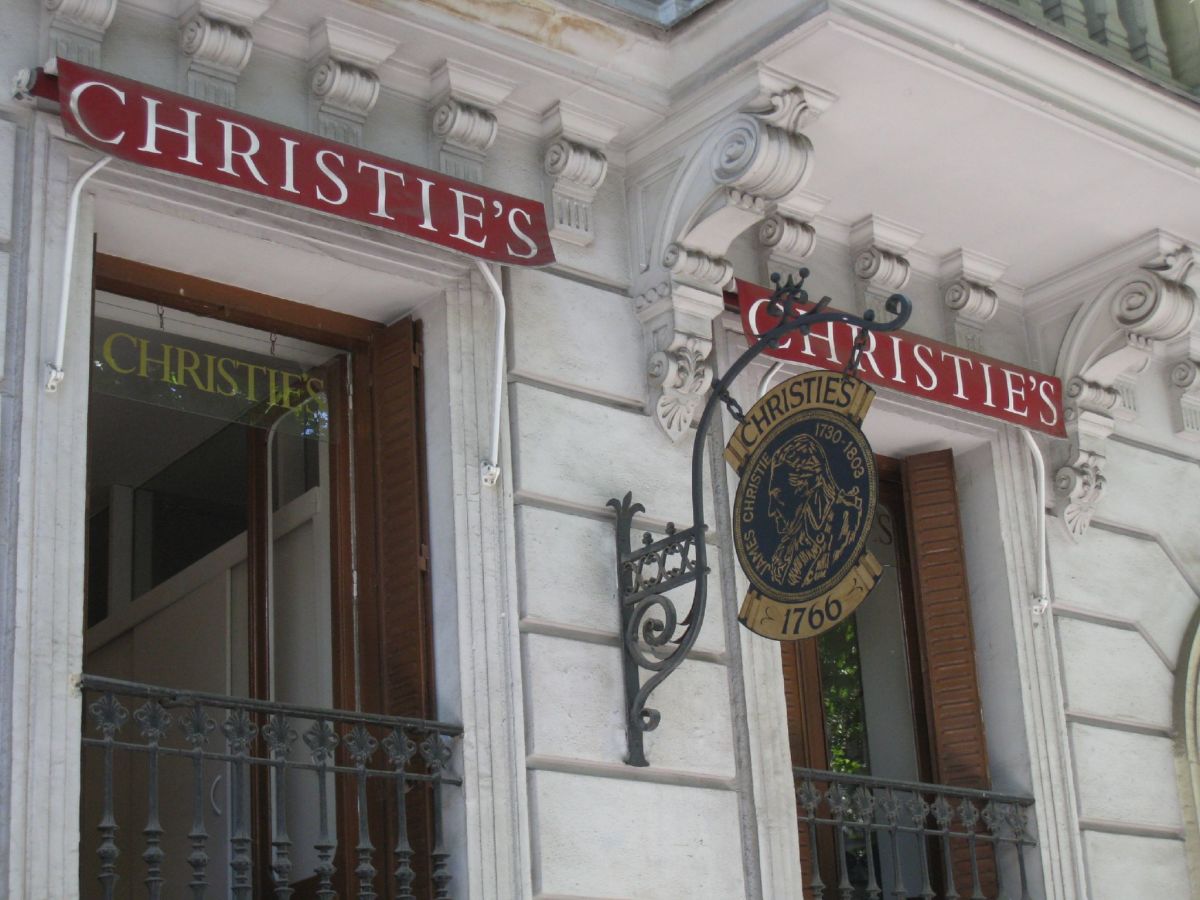 Auction house Christie’s brought the hammer down on a record-breaking piece of work yesterday: a non-fungible token (NFT) on the Ethereum blockchain that sold for $69.3 million.

The work is by Mike Winklemann, or “Beeple,” and is titled Everydays: The First 5000 Days. The hammer price, or the bid on which the auctioneer’s gavel falls, was $60.25 million. The final price includes a so-called buyer’s premium, or auction house fee, of $9.05 million.

The sale puts Everydays among the top three most valuable pieces by living artists. Only works by Jeff Koons and David Hockney, at $91 million and $90.3 million respectively, are ahead of it. The most expensive work of all-time is a Leonardo Da Vinci that Christie’s sold for $450 million in 2017.

The winner will take ownership of an NFT on the Ethereum blockchain that is linked to a huge digital image comprising works created by Beeple over the last 13 and a half years, or 5,000 days. Individual works can be seen by zooming in on the gigantic image. No physical work will change hands.

Christie’s accepted cryptocurrencies for the auction, including both the bids for the work and the buyer’s premium. It has not said whether the buyer paid in cryptocurrency.

Christie’s changed its policy in order to accept the buyer’s premium in cryptocurrency. This means the auction house would now gain exposure to the cryptocurrency markets.

“We are accepting [a buyer’s premium of] Ethereum (sic) for this purchase. I feel like that’s actually the biggest deal of this whole thing, secretly,” Noah Davis, the auction house’s specialist who arranged the sale, told Bloomberg.

The identity of the buyer remains a mystery. Bloomberg initially reported that Tron founder Justin Sun claimed to have placed the winning bid, but CoinDesk later reported that he had been outbid in the final moments. Bloomberg corrected its report. Christie’s has not revealed the winner’s identity.

Christie’s has explored cryptocurrency’s potential in the art world for several years. In July 2018 it hosted a conference for art world insiders and cryptocurrency experts. One of the sessions focused on digital art, with speakers including Matt Hall, a creator of Cryptopunks, the first Ethereum NFT collection, which  now change hands for millions of dollars.