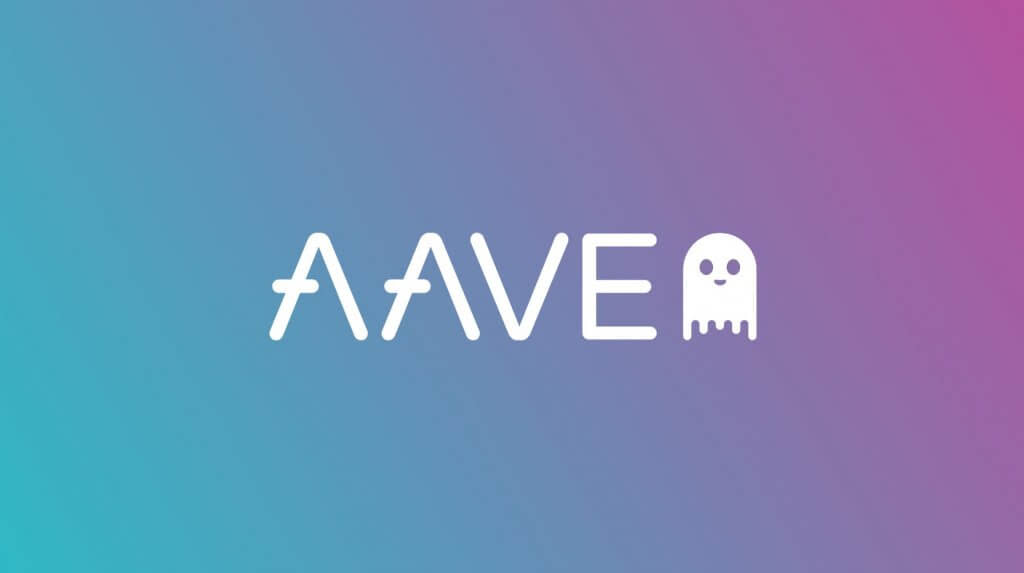 Aave CEO Stani Kulechov has said he is on a mission to create an alternative to Twitter.

The Finnish entrepreneur is planning to develop the social media platform using the Ethereum blockchain.

Previously dubbed ETHlend, his original idea was created back in 2017 as a decentralised non-custodial and open-source lending protocol that allows users to earn interest on deposits and lend digital currencies.

In this latest version, users will be able to earn money just by interacting on the microblogging platform.

Aave is a decentralised lending platform built on Ethereum and is even labelled “the world’s bank” by many of its followers.

The company is, however, a leader in the digital banking sector and has a market cap of $4 billion. Its total value locked (TVL), which represents the number of assets that the blockchain has secured, stands at $16.4 billion.

Kulechov said he would like to see the network being used to leverage smart contracts.

“We believe that content creators should own their audiences in a permissionless fashion, where anyone can build new user experiences by using the same on-chain social graph and data,” Kulechov said.

He added that even though Twitter’s revenue comes through its users, the platform was still centralised. This means that Twitter decides who, what and when will get traction through its inherent algorithm.

However, if Twitter had been built on Ethereum, Kulechov says monetisation would be enabled and users would set their own rules in how the platform would be governed.

Recently, Twitter CEO Jack Dorsey stated he intends to create a new division through his payment firm, Square. It would work as an open platform that makes it easier for developers to create non-custodial and decentralised finance on Bitcoin. Kulechov stated this plan was quite similar to Aave’s, as it’s also an open-source, non-custodial DeFi protocol that makes it easier for users to lend assets and earn interest.

DeFi-based social networks already exist. For example, blockchain start-up Steemit wanted to recreate a Reddit-like experience but had limited success. ‘Idea’ was a Reddit-like space that was allegedly decentralised, meaning the content could not be removed, and users would be compensated in tokens for making or editing content. However, these blockchain-based solutions are still not mainstream and users are still coping to accept them.