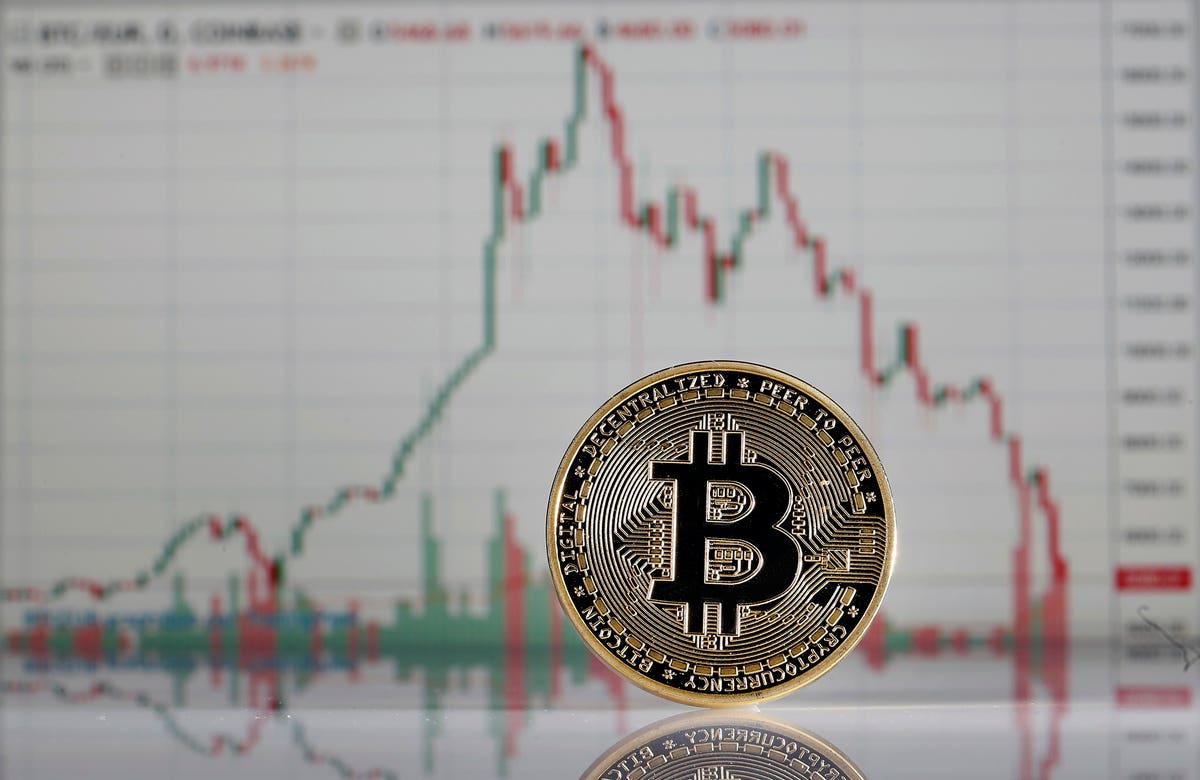 The bitcoin price briefly dropped to under $10,000 per bitcoin on Binance.US, down almost 90% from around $65,000 and knocking the bitcoin price on other exchanges. The sudden plunge also took the wind out of the ethereum price rally.

The flash crash happened at just after 7:30am New York time and saw the bitcoin price dip to $8,200 on the exchange. The plunge had a knock-on effect on other exchanges, with the bitcoin price losing around $1,000 on Coinbase. The ethereum price also dropped, losing some $2,000 from its price of just over $4,000 per ether. At the time, bitcoin trading volume on Binance.US was worth almost $40 million.

“One of our institutional traders indicated to us that they had a bug in their trading algorithm, which appears to have caused the sell-off,” Binance.US told Bloomberg via email. “We are continuing to look into the event, but understand from the trader that they have now fixed their bug and that the issue appears to have been resolved.”

The bitcoin price has soared this week, in part thanks to the listing of the first U.S. bitcoin futures exchange-traded fund (ETF) on the New York Stock Exchange, with some warning of an imminent sell-off.

The “historic” listing has fueled a wave of bitcoin and crypto hype, with bullish investors betting Wall Street money will increasingly flow into the crypto market even after it’s added around $700 billion during the past month.

Binance’s CZ isn’t the only one to warn over the prospect of extreme volatility approaching, with the U.S. Federal Reserve warning it could soon begin paring back its huge Covid-19 pandemic stimulus measures.

“I worry a little bit that this wonderful world we’ve been living in of low volatility, everything going up, may come to a stop with higher volatility,” former Pimco chief executive and Allianz advisor Mohammed El-Erian told Fox News over the weekend.

“If I were an investor, I would recognize that I’m riding a huge liquidity wave thanks to the Fed, but I would remember that waves tend to break at some point, so I would be very attentive,” El-Erian said.