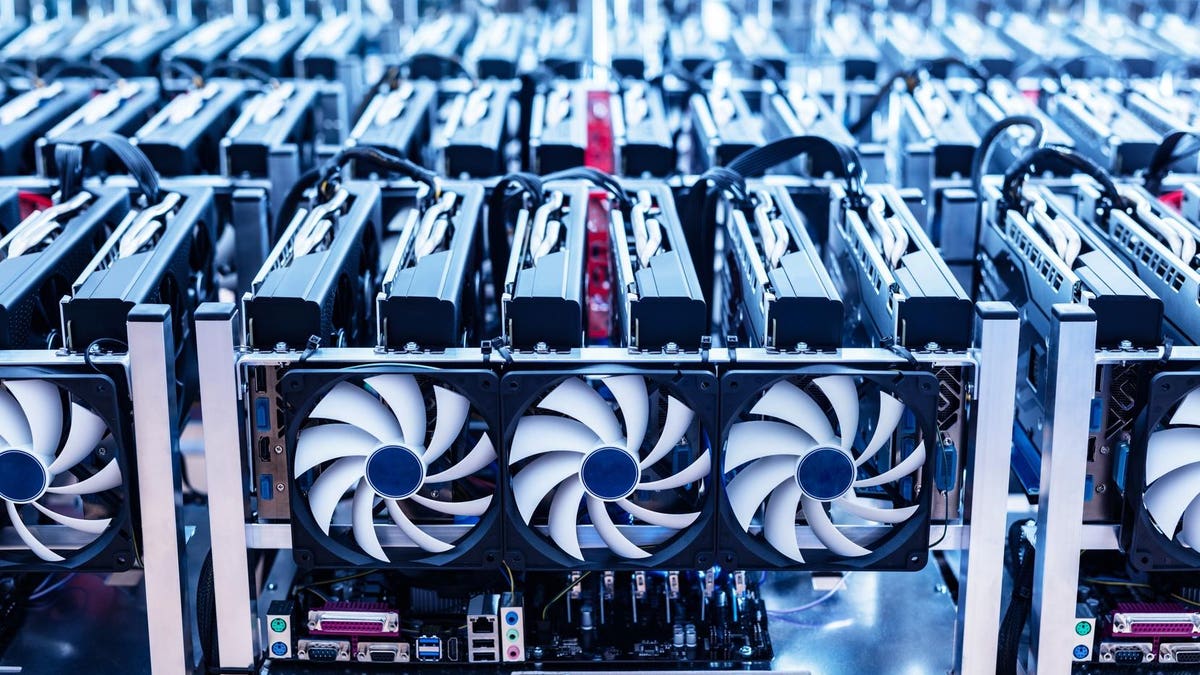 The value of major cryptocurrencies—including bitcoin, ethereum, cardano and ripple—fell Wednesday after China’s Anhui province announced sweeping plans to ban cryptocurrency mining, the latest region to block the power-hungry practice as Beijing intensifies its crackdown on the industry.

Bitcoin fell roughly 4% Wednesday morning to just over $31,500 a token, its lowest point in nearly three weeks, after the province announced plans to phase out cryptocurrency mining within three years.

The ban, reported on by Bloomberg and Reuters citing state media, is intended to help ease expected power shortages in the province and tackle growing demand for electricity.

China is the source of the majority of the world’s cryptocurrency trade—a 2020 study found it to account for nearly 80% of global bitcoin operations—though Anhui is not a major location for miners.

The ban comes amid a wider crackdown on the crypto industry in China and follows similar initiatives to outlaw the power-hungry process in the mining hub provinces of Inner Mongolia, Xinjiang, Yunnan and Sichuan.

Other major cryptocurrencies, which often mirror bitcoin’s movements, also fell Wednesday morning, with ether, cardano and ripple all losing between 5-6.5%.

In May this year, Beijing renewed and intensified efforts to regulate cryptocurrencies in China, citing environmental concerns and a need to preserve order and stability. Beijing banned crypto exchanges in 2017 and authorities are increasingly focusing their efforts on bitcoin mining, the process through which bitcoin is awarded to computers solving complex problems. The computer systems needed to mine bitcoin consume vast amounts of energy, which is available cheaply and in abundance in China, though often from dirty sources at odds with China’s climate goals. The crackdown in China has prompted some major crashes across the crypto market and blunted interest in major tokens like bitcoin, which at around $31,500 is currently worth less than half its all-time high of almost $64,000 in April.