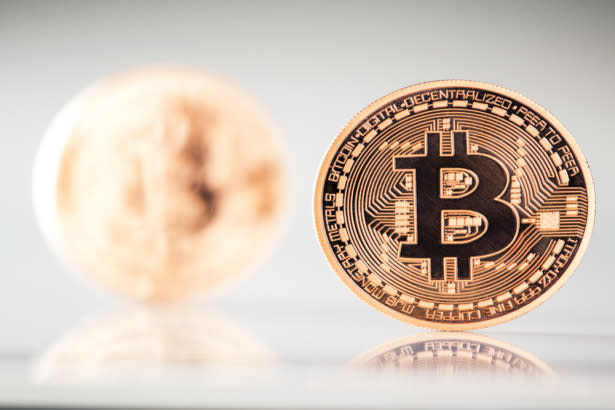 Bitcoin failed to settle above the resistance at $42,000 and declined towards the support at $40,000 while Bitcoin Dominance continued to trend down.

Ethereum, the world’s second cryptocurrency by market capitalization, gained strong upside momentum and is trying to settle above the $2,600 level. XRP received strong support at the 50 EMA at $0.7130 and is testing the resistance at $0.77. Meanwhile, Dogecoin remains stuck near the key support level which is located at the 20 EMA at $0.2045.

Bitcoin faced strong resistance near $42,000 and declined towards the $40,000 level. The nearest support level for Bitcoin has emerged at $39,200. In case Bitcoin declines below this level, it will move towards the next support level at $38,000.

On the upside, Bitcoin needs to stay above the key $40,000 level to have a chance to gain upside momentum in the near term. RSI declined back into the moderate territory, and there is plenty of room to gain additional upside momentum in case the right catalysts emerge.