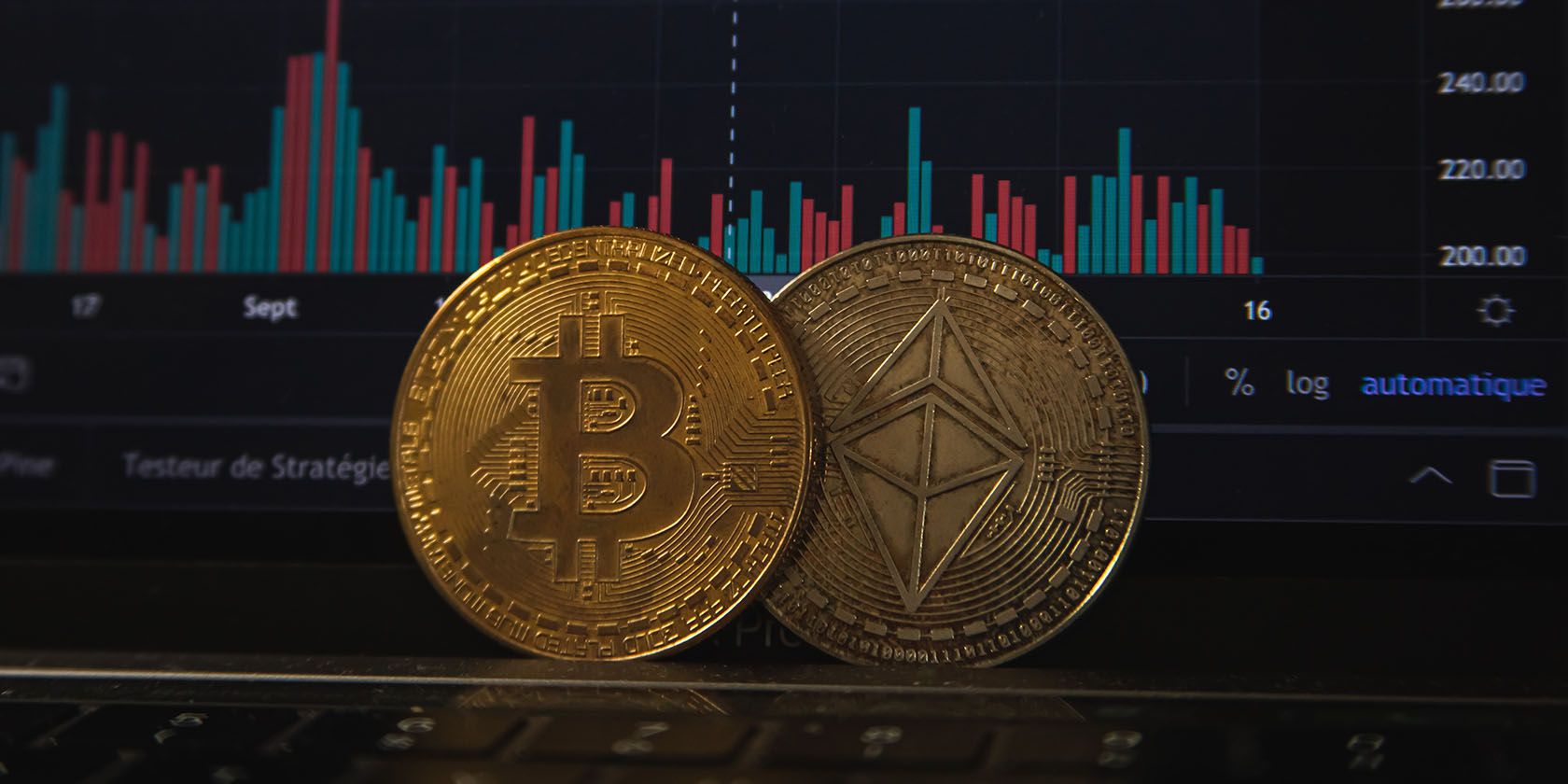 Bitcoin vs. Ethereum: What’s the Difference?

For the longest time, Bitcoin was the undisputed king of the cryptocurrency world. Reports of Bitcoin’s successes and failures often intertwined with how the world perceived blockchain as a whole. However, like all empires, there is always someone challenging for the throne. In recent years, newer and faster technology has broadened the notion of blockchain and what it could be used for.

In this article, we’ll talk about Bitcoin’s place in the crypto world today and the role of what could be Bitcoin’s top ally or opponent, Ethereum.

Bitcoin vs. Ethereum: A Tale of Two Technologies

When thinking about the differences between Bitcoin and Ethereum, it’s important to understand that they are similar but not entirely the same. Bitcoin and Ethereum are both used as fast and secure peer-to-peer payments, methods of securing and storing value, diversifying funds, and paying retailers in exchange for products or services.

However, they were designed to serve entirely different purposes.

Bitcoin’s creator, Satoshi Nakamoto, originally meant for it to be a form of currency, a way to pay for goods and services to make transactions without middlemen to decrease the cost and transaction times. On the other hand, Ether, Ethereum’s native cryptocurrency, powers many other blockchain applications.

Here’s how each works, what they were made for, and how they’re actually being used today.

Bitcoin as a Currency

In 2008, a mysterious figure named Satoshi Nakamoto published the white paper Bitcoin: A Peer-to-Peer Electronic Cash System. As of writing, the real identity of Satoshi Nakamoto is still unknown. In fact, it is still unclear if this is an alias or front for a larger, organized group. Released as open-source software, Bitcoin is the original cryptocurrency made through the process of mining. Bitcoin mining is the process by which powerful computers solve complex mathematical puzzles to mint new Bitcoins.

Related: What Is Bitcoin, How Is it Worth So Much, and How Can You Spend It?

Originally, Bitcoin was like digital cash—anonymous, safe, and fast. Because of these things, Bitcoin has a long and complicated history, especially within the dark web. Before it became mainstream, Bitcoin was the preferred payment method for the underground internet economy.

Combined with its anonymous creator and general lack of adoption, this is one of the reasons why Bitcoin struggled with its legitimacy in its early years. However, despite its shady beginnings, Bitcoin was able to turn its image around with time.

Eventually, Bitcoin broke into the mainstream and has become widely accepted by people and institutions worldwide. From technology companies, auction houses, fast food chains, and local businesses, Bitcoin is the most recognizable cryptocurrency available today.

In 2021, Nasdaq reported that over 46 million Americans own Bitcoin. Currently, over 15,000 retailers that accept Bitcoin as a payment method. It’s safe to say that the number of Bitcoin users and retailers is growing exponentially with each passing year.

By design, there are only a certain number of Bitcoin that will ever be minted. This is primarily to maintain anti-inflationary properties that plague fiat currencies. Only 21 million Bitcoins will ever exist, although many millions are presumed lost.

Furthermore, the limited supply of Bitcoin brought on an unexpected consequence. While Bitcoin was designed primarily as a currency, many users now use BTC as a store of value. Coined as digital gold, Bitcoin evolved to be an investment vehicle more than for daily use.

Still, many cryptocurrency enthusiasts believe that Bitcoin walked so that blockchain could run. In fact, one of the rising blockchain stars is even learning to fly—Ethereum.

Ethereum as a Network

Launched in 2015, Ethereum is a community-run, open-source computing platform. Currently, Ethereum is the largest and most established decentralized software platform. Using smart contracts, Ethereum allows for no downtime, fraud control, or third-party interference, which essentially puts power back into the hands of its users.

In many ways, Ethereum opened the floodgates of the next generation of blockchain-enabled technology. Often called a world computer, here are some examples of its many uses.

Many Dapps are financial in nature (as you can see in the next section), but there are also games, marketplaces, stores, and much more.

Decentralized finance (DeFi), a financial system that does not discriminate or have any system downtime, is one of its more practical and popular uses for the Ethereum network. Using DeFi, Ethereum lets you send, receive, borrow, and earn interest from anywhere in the world.

To bypass the traditional banking system, users only need an Ethereum wallet and internet. Not only does this help people based in areas without access to financial services, but it also helps reduce the hefty costs associated with transactions.

Aside from this, Ethereum also enables non-fungible tokens (NFT). NFTs revolutionize internet ownership and help creators tokenize their art, allowing them to automatically earn royalties every time it is resold.

For this reason, creators can find protection from fraud, proper compensation, and even use their tokens as collateral for financial services. In addition, NFTs help protect users from other people profiting off their work without their consent.

Investing in the Right Cryptocurrency for You

A little over a decade since the first cryptocurrency launched, doors continue to open for the technology. While Bitcoin and Ethereum compete in some ways, they also complement each other in others. However, when it comes to technology, only time will tell who remains on top. Aside from Bitcoin and Ethereum, there are many up and coming cryptocurrencies that claim to be even better than both.

In many ways, investing in cryptocurrency is like casting your vote on the kind of world you want in the future. When you buy BTC or ETH, you are essentially saying that you believe in the problems it aims to solve. With developers still scratching the surface of what blockchain can do, it isn’t easy to know which ones will eventually emerge victorious and for what particular use. That being said, there’s a reason why these two are leading the pack. Thankfully, nothing is stopping you from swearing allegiance to both of them.

Here are some tell-tale signs that one of your employees is mining crypto on your devices, and why that’s bad for employers.

Quina spends most of her days day drinking at the beach while writing about how technology affects politics, security, and entertainment.

She is primarily based in Southeast Asia and graduated with a degree in Information Design.