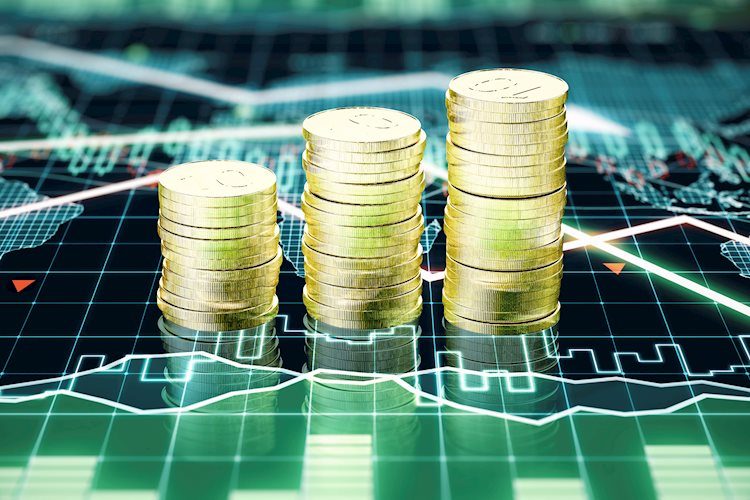 Data from Dune Analytics shows there was a total of 344.4 ETH ($793,000) in value lost to failed Stoner Cats transactions.

Tokenized cats have once again caused chaos on the Ethereum network after an NFT project from actress Mila Kunis sold out in 35 minutes.

It echoes the launch of another cat-based NFT project CryptoKitties, which famously gummed up the Ethereum network in 2017.

The launch Stoner Cats was initially delayed by a day after the team found a bug in the underlying art layers. However, the second attempt has been successful and sold out in just “35 meow-nutes” according to a catastrophic pun from Stoner Cats.

Gas prices soared as NFT collectors snapped up the first tranche of Stoner Cats that had a cap of 10,420 NFTs at a price of 0.35 ETH each, worth roughly $804 at the time of writing. According to the project’s website, another 3,000 new NFTs will be released over the course of the first season.

Decentralized finance analytics firm DeFiprime joked that “as usual cats clogged Ethereum” on Twitter, and shared on-chain data that showed a sharp spike in ETH gas fees ranging between 200 Gwei ($9.50) for a slow transaction and a hefty 709 Gwei ($33.67) for a rapid transaction.

According to data from Dune Analytics, there was also a total of 344.4 ETH ($793,000) in value lost to failed Stoner Cats transactions.

Stoner Cats is an animated series that is backed by NFTs, and the characters are voiced by celebrities including Kunis, Jane Fonda, Ashton Kutcher, Seth MacFarlane, and Chris Rock. The NFTs grant the owner access to watch the show, and the project uses NFT sales to finance its production.

Ethereum co-founder Vitalik Buterin is also a voice actor for the character dubbed “Lord Catsinton” who is described as a “spirit guide.”

The short lived surge pales in comparison to CryptoKitties however, which famously “broke Ethereum” back in 2017 after its launch was met with overwhelming demand.

Cointelegraph reported in May 2020 that a surprise CrypoKitties drop overwhelmed the Nifty NFT marketplace after an abundance of collectors flocked to the platform and resulted in a series of service issues such as slowness and failed transactions.