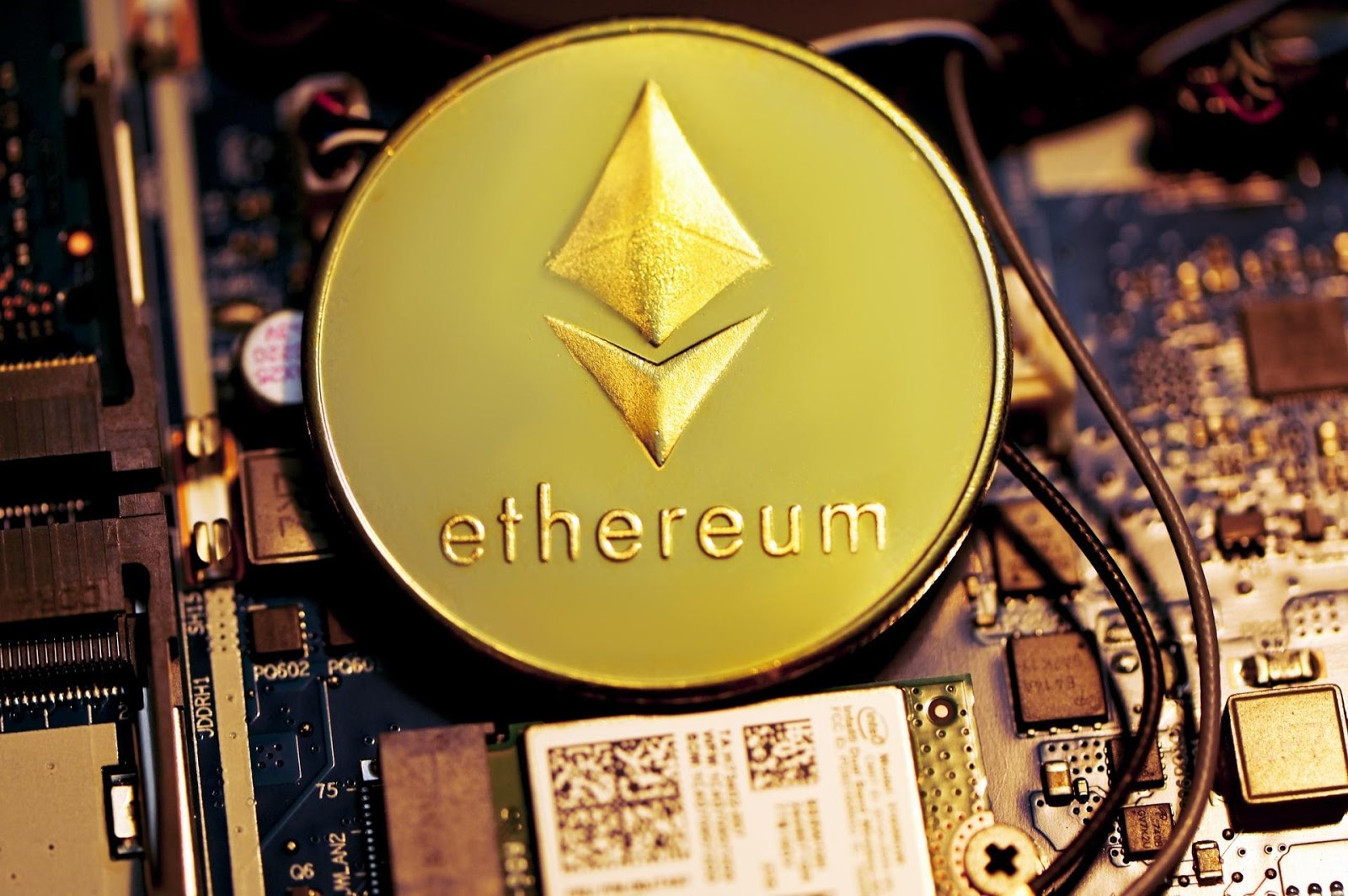 Cryptocurrency data shows the price of Bitcoin moved from close to $40,000 at the beginning of the week to a $38,000 low, seemingly after failing to go above that mark. As the week developed, however, BTC surpassed it to now trade at $44,000.

Ethereum’s ether, the second-largest cryptocurrency by market capitalization, moved in a similar way, starting the week at $2,600. Its price surged after a major upgrade went live on its network and it’s now above $3,000.

The week was marked by two major stories in the cryptocurrency industry: the effects of the 2,700-page U.S. infrastructure bill caused by poorly-worded language on the industry, and Ethereum’s London hard fork, which has the potential to make the cryptocurrency a deflationary asset.

The infrastructure bill, as Oppenheimer analyst Owen Lay has explained, is problematic because of the language used to defined a digital asset “broker.” The bill defines it as any party “responsible for regularly providing any service effectuating transfers of digital assets on behalf of another person.”

To Owen, this language could lead to expanding the reporting requirements applied to brokers and vastly increase operation costs, even though the wording “can mean anything.” The bill does not exclude miners, stakers, software developers, or other individuals in the cryptocurrency space with no customers.

The language hasn’t yet been altered but, according to Kristin Smith, executive director of the Blockchain Association, it may still be changed, even if through a later bill. The biggest worry surrounding it is that it could “detract people from wanting to invest or participate in crypto networks in the United States.”

In a joint statement the Blockchain Association, Coinbase, Coin Center, Ribbit Capital, and Square expressed concern over the language included in the infrastructure bill, as it will place “unworkable requirements on crypto technology.”

Cryptocurrency industry players supported an amendment proposed by Senators Pat Toomey, Rob Wyden, and Cynthia Lummis that would limit the scope of crypto “brokers” to exempt miners, network validators, and software developers. The U.S. Senate will vote on the bill this Tuesday.

The Ethereum network underwent a major upgrade last week. Its London hard fork, which included a number of improvements, was somewhat controversial because it may reduce the revenue miners securing the network have been seeing.

That’s because of Ethereum Improvement Proposal (EIP) 1559, which was designed to make fees easier to use and help the network handle high demand. EIP-1559 requires a base fee to be burned, and users can tip miners if they want to encourage them to process their transactions faster.

The base fees rises when there’s higher demand and drops when demand is lower. According to trackers, over $48 million worth of Ethereum have been burned so far, at an average of 2.66 ETH per minute.

The upgrade did not make the network deflationary just yet, as it’s currently minting 6.8 ETH per minute. Nevertheless, a significant amount of ether is being burned, reducing the growth of the cryptocurrency’s circulating supply.

Ethereum will undergo another major upgrade expected to go live this year, as it will move to a Proof-of-Stake consensus algorithm. Staking is already available on the network, and yield from doing so has have steadily fallen since its became available in December 2020, from an annual yield of 18.1% to 6.0% as of 31 July 2021. Ethereum, nevertheless, remains a superior alternative to traditional asset classes for those in search of yield income.

Approximately 5.5% of all ETH in circulation is being staked, meaning that approximately $19 billion worth of the cryptocurrency is actively earning interest.

Aggregate open interest rose for the first time in three months, from a weekly average of $16.4 billion in June to $17.7 billion in July. The rise came as cryptocurrency markets started picking up steam at the end of the month.

The rise in open interest shows investor demand is still there, and over the week new products were launched to meet it. Digital asset management firm Arca has launched its Arca Digital Yield fund, which the firm says is the first actively managed income fund in the cryptocurrency sector.

JPMorgan, meanwhile, has reportedly started pitching its wealthy clients an in-house bitcoin fund. The firm’s Private Bank clients are being offered a passively managed fund in partnership with NYDIG.

Atlanta-based investment firm Invesco, which has $1.3 trillion in assets under management, has filed a third application for an exchange-traded fund (ETF). The filing would be the firm’s first offering to give potential investors exposure to bitcoin.

These products will now be eligible to advertise on Google in the U.S., as the search giant has revised its ad policies to allow for cryptocurrency-related ads. These ads will have to meet specific requirements, and advertisers will have to be certified by Google, however.

Francisco Memoria is a content creator at CryptoCompare who’s in love with technology and focuses on helping people see the value digital currencies have. His work has been published in numerous reputable industry publications.