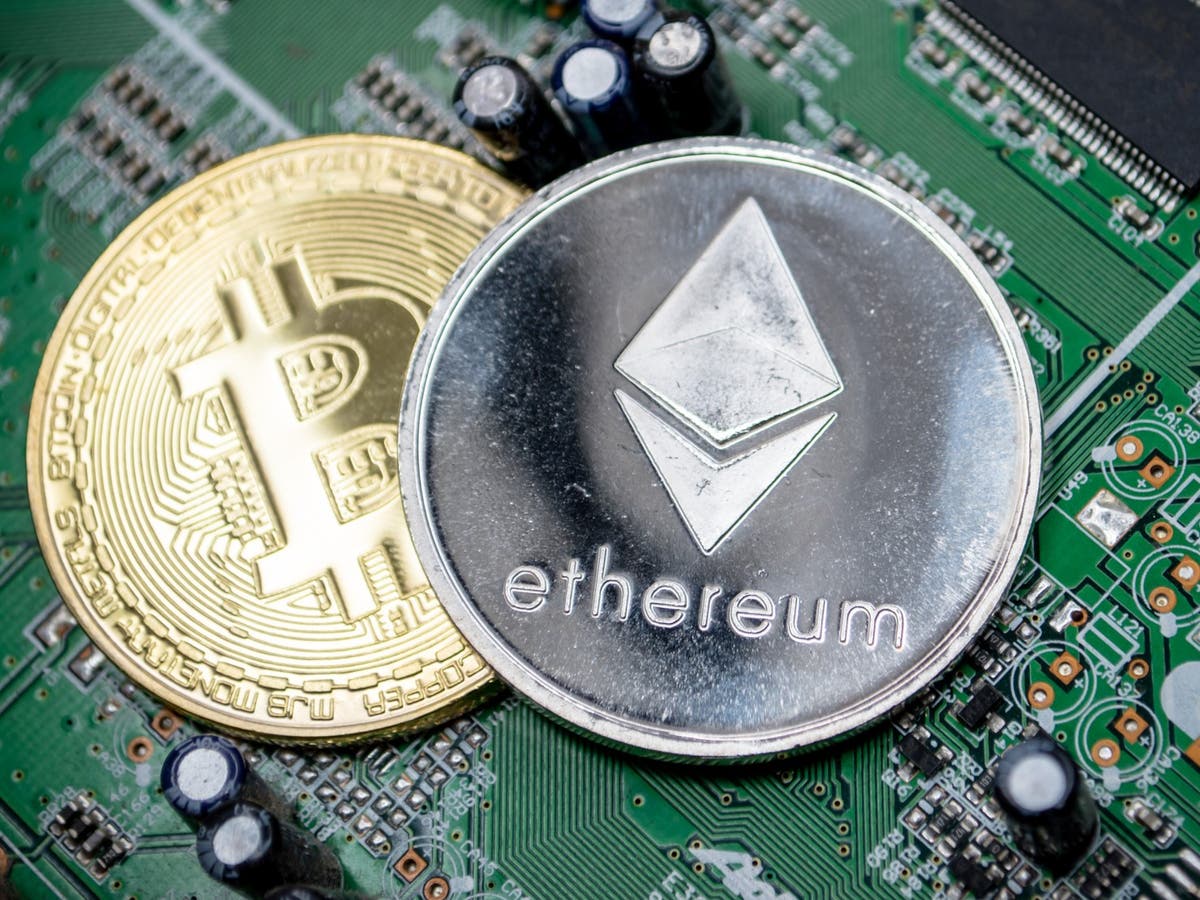 Crypto trading: Ethereum drops below $2,000 as bitcoin and other digital currencies continue to fall

Cryptocurrencies are continuing to plunge amid difficulties across the market.

But it was far from alone: all of the ten biggest cryptocurrencies, with the exception of so-called stablecoins, were dropping on Tuesday. Dogecoin and Uniswap were faring particularly badly, and both have now also fallen more than 13 per cent.

>> Follow our live coverage of the cryptocurrency market here.

The cryptocurrency market overall has fallen 2.66 per cent over the last day, according to tracking website CoinMarketCap.

That was amid increased volumes, with the same website indicating that trading had increased more than 7.5 per cent over the last 24 hours.

Overall, however, crypto trading appears to have slowed down in recent weeks. Data company CryptoCompare said that trading volumes fell more than 40 per cent in June, amid uncertainty in the market.

Fears over increasing regulation in China continue to dampen interest in cryptocurrencies. In recent months, various official bodies have warned banks that they should not facilitate cryptocurrency transactions and personal investors that their holdings are not protected, and rumours have suggested that more regulation could be coming.

That has led the price of many cryptocurrencies to fall, too. In March and April, for instance, bitcoin was comfortably above $60,000, but over recent weeks its price has mostly traded at just over half that, with prices tending to stick at just above $30,000.