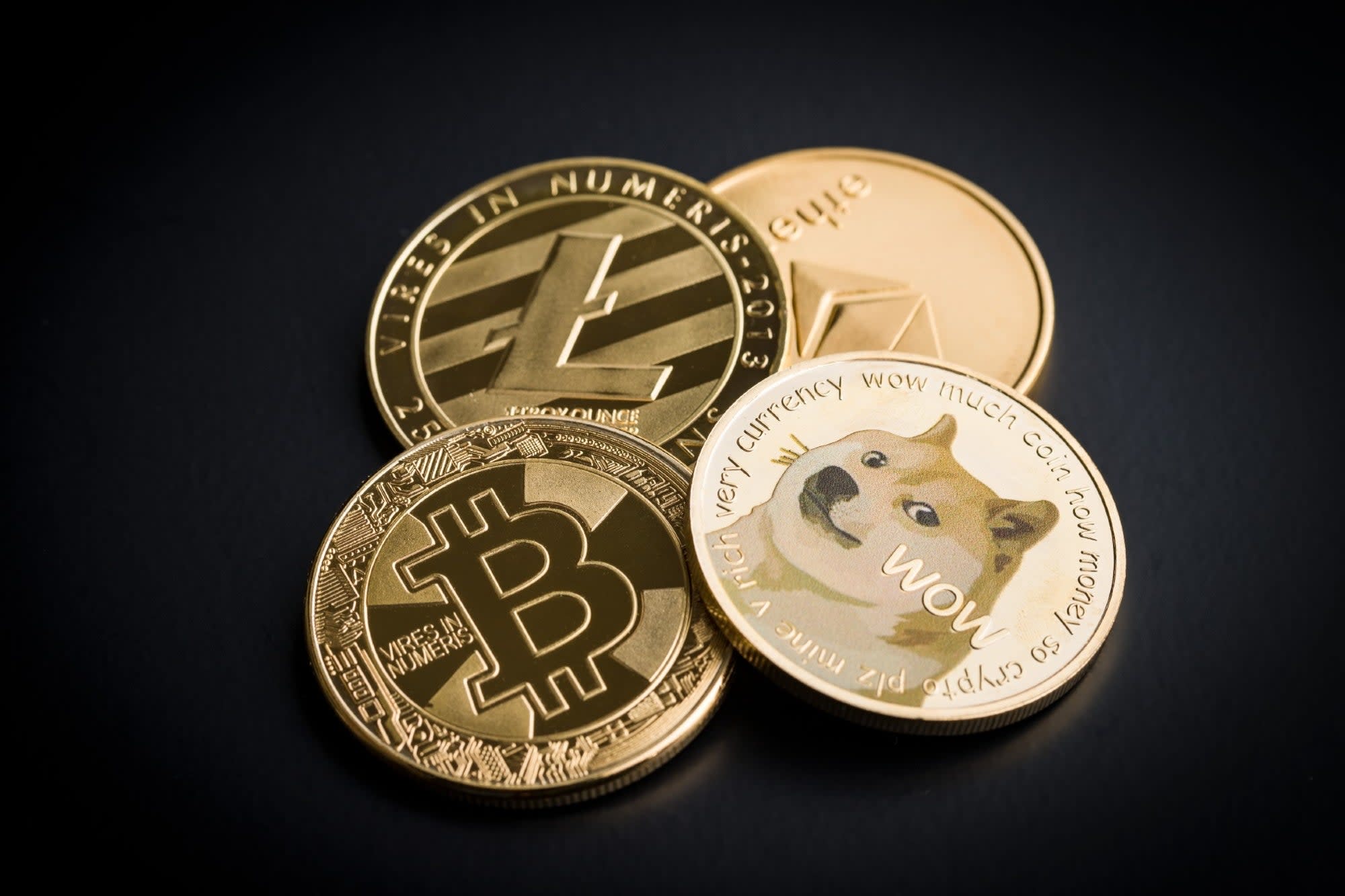 Cryptocurrencies are rebounding, should you invest in Bitcoin, Ethereum or Dogecoin right now?

After a multi-week streak of losses, the crypto world saw a surprise rebound this week. Tokens like Bitcoin , Ethereum, and Dogecoin were up as much as 20.5%, which raises a question: Should you invest in cryptocurrencies right now?

Between the afternoon of Sunday 25 and Monday 26 July, several digital currencies recovered from the sell-off that hit their market just a week ago, when Bitcoin fell below $ 30,000 .

Did you notice that the three graphs follow a similar pattern? In these examples you can notice an increase in the price of the cryptocurrency, followed by a plateau with an upward trend, and then a fall that shows signs of recovery.

Other digital currencies such as Binance Coin , Cardano , XRP , Polkadot , Uniswap , Bitcoin Cash and Litecoin , registered almost the same patterns as those already mentioned in their behavior charts.

Why did cryptocurrencies rebound?

Several specialists agree that Jeff Bezos played a crucial role. Rumors that Amazon might accept Bitcoin and other cryptocurrencies as a form of payment would have spurred investment in tokens, Jeffrey Halley, a senior market analyst for Asia Pacific at Oanda, was quoted as saying by CNN .

Additionally, a job listing for a “blockchain and digital currency product leader” can be found on Amazon’s website, whose job would be to help the company’s payments team develop “new capabilities,” the statement read. Job Description.

Other tech billionaires, such as Elon Musk , CEO of Tesla, and Jack Dorsey , CEO of Twitter, have also done their part. Both have made statements on how they will integrate cryptocurrency payments into their respective businesses.

During an event with Dorsey on Wednesday, Elon Musk confirmed that he has heavy investments in Bitcoin, Ethereum and Dogecoin, coincidentally the three that rallied the most.

For his part, last Thursday Jack Dorsey told investors and analysts that Bitcoin would be a fundamental part of Twitter’s strategy.

“There are three relevant trends for Twitter and you, our shareholders: artificial intelligence, decentralization, and the internet finally having access to a global native currency in bitcoin. (…) We intend to lead the way in each ,” Dorsey said on the call. .

Should you invest in cryptocurrencies right now?

All investments in any type of asset carry risk, and cryptocurrencies are no exception. The Bitcoin price charts in the last year, to mention the most popular, seem like a roller coaster. Although it reached an all-time high of $ 64,000 per unit last April, on July 20 it fell below $ 30,000 , confirming its now famous volatility.

Investing in cryptocurrencies has several advantages, such as diversifying your investment portfolio and the risks of these, as well as the fact that they are increasingly accepted as a form of payment , and the trend is growing.

In the case of Bitcoin , it is a decentralized digital currency whose value does not depend on any economic or political body, so many holders see it as insurance against a possible economic crisis .

Also, there will only be a maximum of 21 million Bitcoins on the market, so as you mine BTC, less is left and it becomes increasingly difficult and expensive to mine. The decrease in supply would increase its price , especially if demand also grows.

So the answer is yes, you should invest in cryptocurrencies . With everything and the ups and downs of the market, digital currencies are here to stay, and in this case it is better to join early.

You can start with a discreet investment, buying a bit of various cryptocurrencies that catch your eye (choose between three and five to begin with). As the days go by, you will see how they behave and you will start to play with the sale. When you least realize it, you will already be an expert in ‘crypto’ assets and you will lose your fear of this new type of investment. Just choose the exchange to invest carefully and make sure you put your money on a regulated site, like Bitso , Binance, or Coinbase .