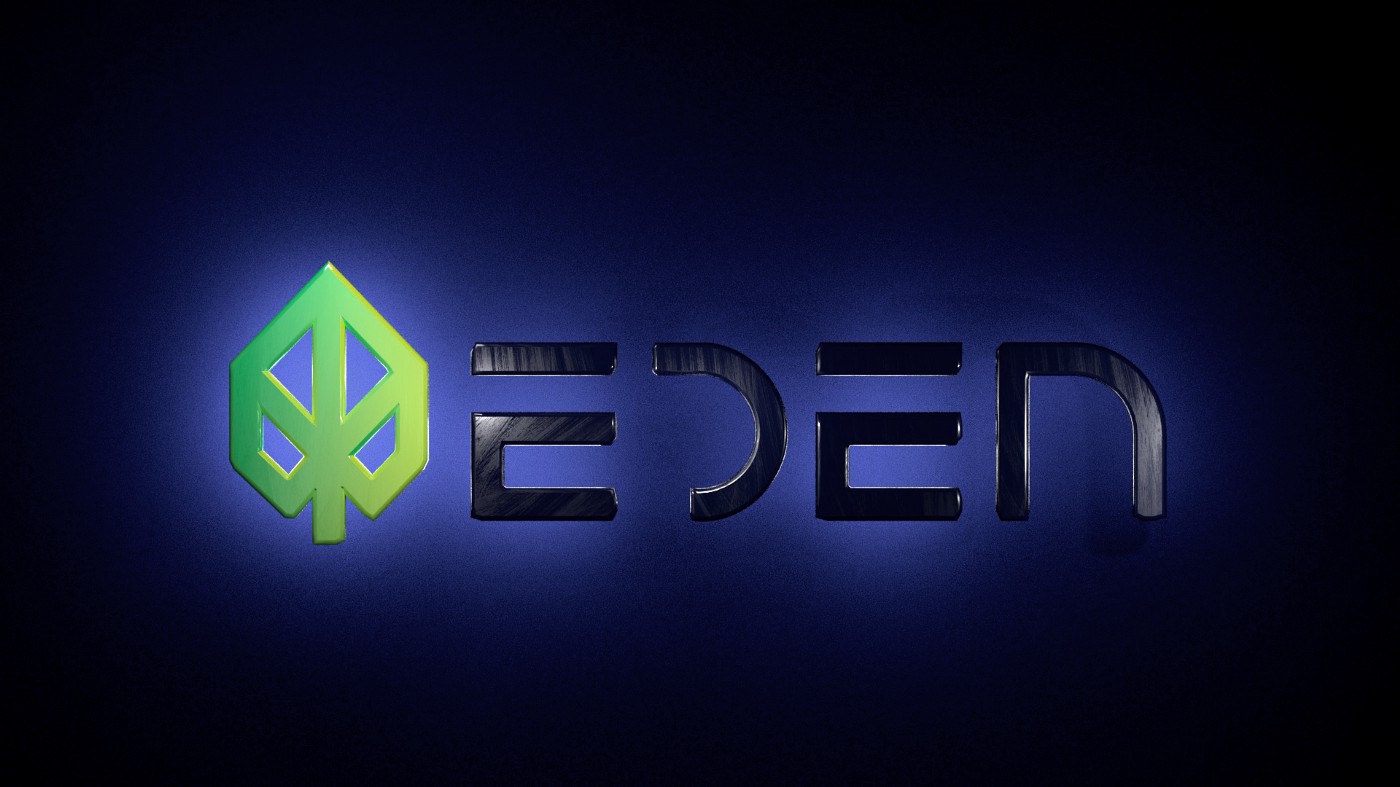 Eden Network has successfully launched a non-consensus breaking priority blockspace rental protocol on top of Ethereum. The protocol launched on the same day as Ethereum EIP-1559, and on the same block as EIP-1559 – the famous block number 12,965,000. On launch Eden Network was supported by major mining pools, with backing from a strong community of some of the biggest crypto projects.

Eden Network, which was formerly known as Archer DAO, continues to provide users with protection against MEV, and was the first project to push out MEV products for both miners and traders alike. Eden’s priority transaction network helps to secure miner revenue following the London hard fork, and miners are allowed to integrate with both Eden and Flashbots at the same time.

Following the migration from Archer DAO to Eden Network, Archer DAO token (ARCH) holders can change their tokens to Eden tokens. Eden Network is the first to go to market with an open market that allows institutions to rent priority block space on Ethereum. Institutions are able to rent this block space by bidding with EDEN tokens.

Eden Network has another product aimed at retail traders, called Eden RPC. The Eden RPC provides MEV protection for traders which saves them money, while protecting them against attacks. Users are able to create MEV-protected RPCs on Metamask, which is a very simple form of API interaction. This makes sure that every transaction carried out on the Ethereum network by users is always protected from bots, and what’s more, their transactions get priority access over public mempools.

As Ethereum continues to grow in popularity, so do the number of MEV attacks that are being carried out on the network. The potential for malicious MEV on the network continues to be on the rise, and Eden Network plans to use this growth to its advantage.

Crypto YouTuber Chico Crypto posted a comprehensive video on the Eden Network, where he talks about what the network does and the advantages of using it.