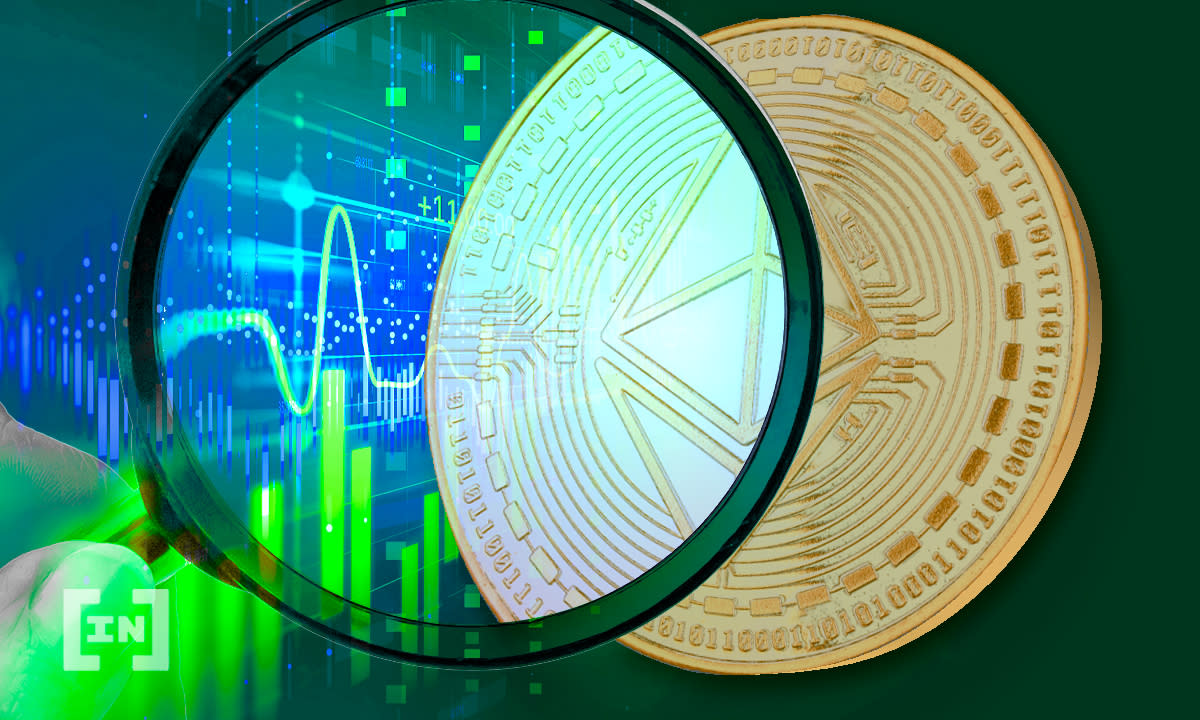 Ethereum gas fees have dropped to a new monthly low on Sunday. This comes off the back of a large price correction seen in May.

The decline in gas fees comes after a tumultuous month in the markets. Ethereum saw a 60% decline in price during May. However the cryptocurrency has since recovered by 54% in June.

Ethereum had previously reached a new all-time high of $4,300 in May. The climb in price occurred during the non-fungible tokens (NFT) surge. While decentralized finance (DeFi) applications also saw upticks in volume. The demand pushed gas fees to 200 gwei for slow transactions, with rapid transactions clearing at nearly 500 gwei.

However the decline in price, coupled with bitcoins recent price correction has seen the market cool off dramatically.

On Sunday, ethereum transactions could be sent with as little as ten gwei, or $0.57 according to Etherscan. Transactions at one point dropped to five gwei.

The current cost of an ethereum transaction is a new monthly low.

Ethereum has currently been battling to scale in terms of transaction fees. However, plans are still in motion to launch ETH 2.0. The project recently completed the Berlin upgrade. With Ethereum Improvement Proposals (EIPs) included to assist in improving gas prices.

Ethereum competitors currently have been unable to match the ethereum blockchain in terms of popularity. Market analysis and risk rating firm Weiss Crypto has previously reported that it was “highly skeptical” about Layer1 networks catching up to ethereum.