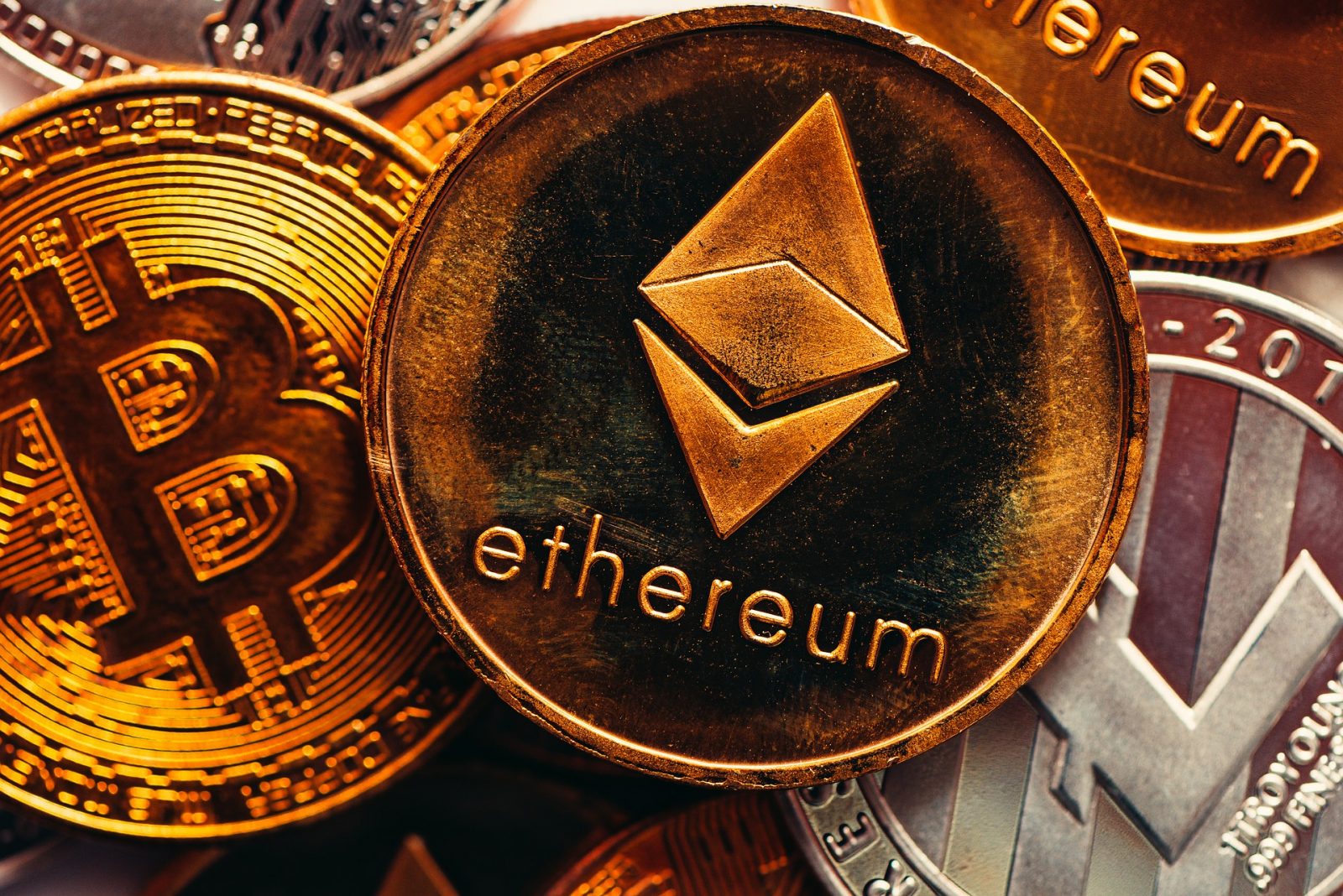 Ethereum 2.0 interest is giving a boost to cryptocurrency markets

Interest in Ethereum’s upcoming upgrade looks to be giving Bitcoin and the rest of the cryptocurrency markets the shot in the arm it needs to escape the current slump in digital assets.

It is believed around 6.5 Ether have already been staked on the Ethereum 2.0 network as the value of staked coins approaches $14bn. It means almost 200,000 deposits have been made into the contract address for ETH 2.0, which shows interest has exploded 10-fold since developers lit the 2.0 beacon last year.

Coupled with the much-anticipated London fork this month, Ethereum 2.0 has the potential to supercharge Ethereum towards eating up more of Bitcoin’s dominant market share.

ETH 2.0 is expected to have the capacity to process around 100,000 transactions every second, as well as creating a more sustainable network and a less intensive mining process. Critics have often complained about various niggles which have plagued Ethereum throughout its six-year lifespan, and if 2.0 can address those well-documented issues, the shackles could quickly come off, allowing Ethereum’s recent growth to accelerate unhindered.

The current enthusiasm around 2.0 and London has already started to take effect in the market as a whole. With the London fork only days away, ETH closed Monday above $2,300 before levelling up towards $2,350.

Analysts have been hoping to see Ethereum hold steady above $2,300 for some time, looking for a clear signal that Vitalik Buterin’s brainchild is ready to come of age.

More widely encouraging is the effect Ethereum’s wave of fervour is having across the rest of the markets.

Bitcoin, so often the leader that all other currencies follow, had been floundering dangerously close to the precarious $33,000 level up until yesterday. However, buoyed by Ethereum’s robust movement, trading has picked up and lifted BTC closer to securing ground above $35,000 – a significant stepping stone towards propelling the original cryptocurrency back to $40k+ territory that investors crave.

Others are also following suit. Cardano’s well-loved native ADA has positioned itself on a level $1.45 after spending time struggling to find a foothold around $1.40.

Binance’s BNB has also lifted itself from the sub $300 doldrums to set up camp at around $320 today – a pitch it hasn’t visited since last month.

All in all, the markets are chalking up an average rise of around three per cent over the past 24 hours, a figure which seems a little insignificant in many eyes. However, when set against the backdrop of repeated descents over the last few weeks, this modest lift, paired with a flurry of interest in Ethereum’s next metamorphic process, could well be viewed as the turning point which brings cryptocurrency out of its current sulk.