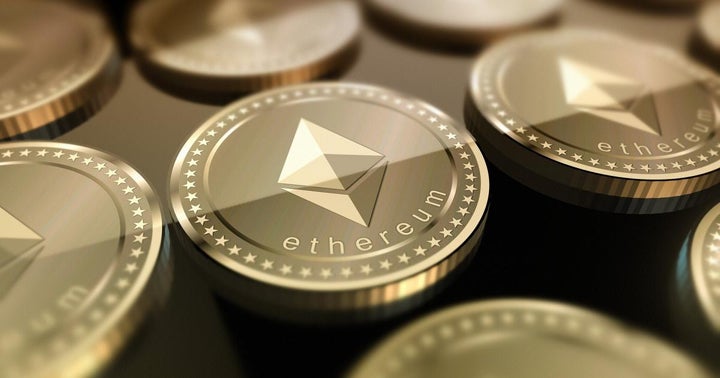 On Tuesday, the U.S. Senate approved the infrastructure bill, which will now head for debate in the House of Representatives. Harsh language pertaining to forcing individuals and businesses to report to the IRS was removed from the bill after Republicans rejected it. The current language in the bill will require only brokers of cryptocurrencies to report to the IRS.

The U.S. government has included cryptocurrency regulations in the infrastructure bill to help pay for the package.

News of the Senate passing the updated bill had little effect on Ethereum and Bitcoin, as both were consolidating.

Ethereum was trading up almost 3% higher Wednesday and trying to bust through overhead resistance, while Bitcoin continued to trade sideways.

See Also: How to Buy Ethereum

The Ethereum Chart: Ethereum completed a bullish quadruple bottom pattern on July 20 after hitting the $1,717 area previously on May 23, June 22 and 26. Ethereum then soared over 84% higher before consolidating in a sideways pattern beginning on Aug. 8.

Ethereum was trying to regain the $3,240 level as support Wednesday but was having difficulty, as the crypto’s relative strength index has been registering at an uncomfortably high 75% to 80% level since Aug. 4.

When a crypto, or stock, has an RSI of over 70%, it is technically in overbought territory, which can be a sell signal.

Ethereum is also trading about 46% above the 200-day simple moving average, which indicates overall sentiment in the crypto is bullish.