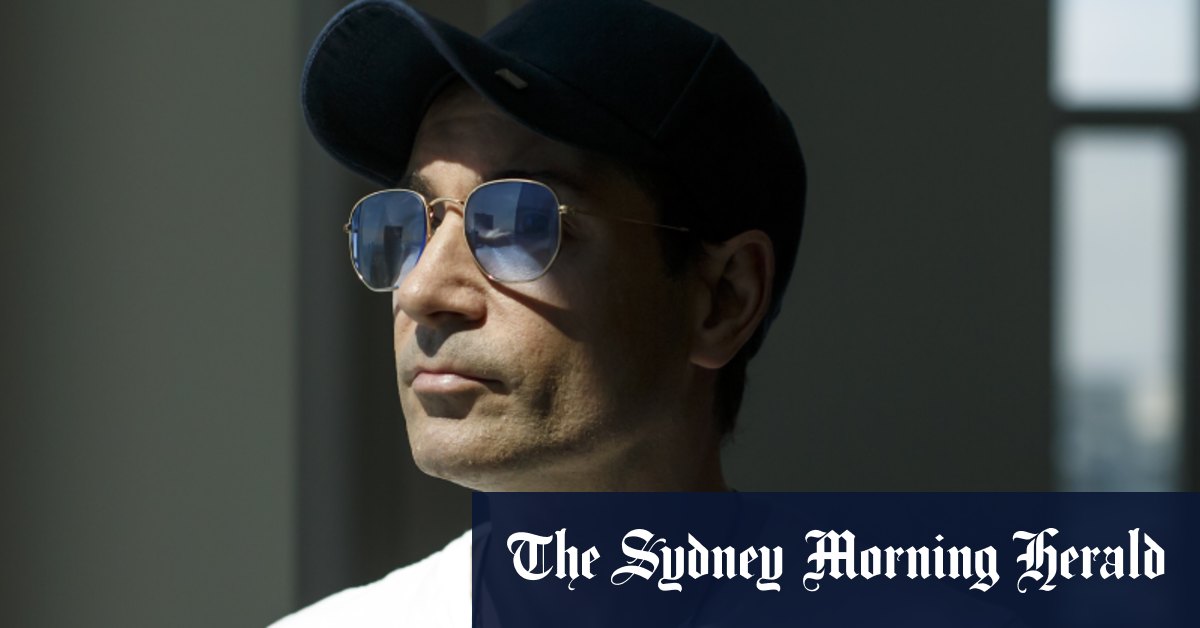 Anthony Di Iorio, a co-founder of the Ethereum network, says he’s done with the cryptocurrency world, partially because of personal safety concerns.

Di Iorio, 48, has had a security team since 2017, with someone travelling with or meeting him wherever he goes. In coming weeks, he plans to sell Decentral, and refocus on philanthropy and other ventures not related to crypto. The Canadian expects to sever ties in time with other startups he is involved with, and doesn’t plan on funding any more blockchain projects.

“It’s got a risk profile that I am not too enthused about,” said Di Iorio, who declined to disclose his cryptocurrency holdings or net worth. “I don’t feel necessarily safe in this space. If I was focused on larger problems, I think I’d be safer.”

Back in 2013, Di Iorio co-founded Ethereum, which has become the home of many of the hottest crypto projects, particularly in decentralised finance – which lets people borrow, lend and trade with each other without intermediaries like banks. Ether, the native token of the network, has a market value of about $US225 billion ($304 billion).

He made a splash in 2018 when buying the largest and one of the most expensive condos in Canada, paying for it partly with digital money. Di Iorio purchased the three-story penthouse for C$28 million ($30 million) at the St. Regis Residences Toronto, the former Trump International Hotel & Tower in the downtown business district.

In recent years, Di Iorio jumped into venture-capital investing and startup advising. He was also for a time chief digital officer of the Toronto Stock Exchange. In February 2018, Forbes estimated his net worth was as high as $US1 billion. Ether’s price has more than doubled since then.

Decentral is a Toronto-based innovation hub and software development company focused on decentralised technologies, and the maker of Jaxx, a digital asset wallet that garnered about 1 million customers this year.

Di Iorio said he has talked with a couple of potential investors, and believes the startup will be valued at “hundreds of millions.” He expects to sell the company for fiat, or equity in another company – not crypto.