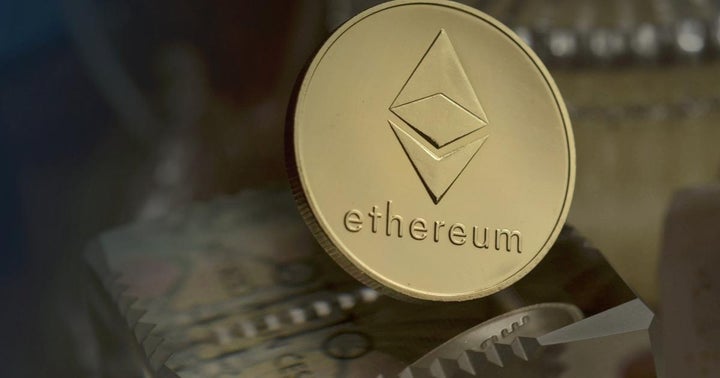 Ethereum (CRYPTO: ETH) co-founder Anthony Di Iorio, 48, says he plans to diversify away from “being a crypto guy” and will focus his energy on “tackling complex problems.” He goes on to say he doesn’t feel “necessarily safe” in the crypto space, and that focusing on larger problems would be “safer.” Di Iorio employs a personal security team, and has been travelling with guards since 2017.

He tells Bloomberg he intends to sell his software development firm Decentral, which he founded in 2014.The company, based in Toronto, is known for developing a digital asset wallet called Jaxx. Di Iorio says he expects the firm to sell for “hundreds of millions.”

Di Iorio has spent time as chief digital officer for the Toronto Exchange and recently became involved in venture capital investing and startup advising. He gained media notoriety after purchasing a three-story penthouse at the St Regis Residences Toronto for C$28million ($22million). Di Iorio says he will incorporate crypto in his future ventures “when needed,” adding that it’s just a small percentage “of what the world needs.”

Di Iorio co-founded Ethereum with programmers Vitalik Buterin, Charles Hoskinson and Gavin Wood. Hoskison went on to create Cardano (CRYPTO: ADA), while Wood is the founder of Polkadot (CRYPTO: DOT). Di Iorio was named a billionaire by Forbes in 2018, although it’s unclear how much Ethereum he currently owns.