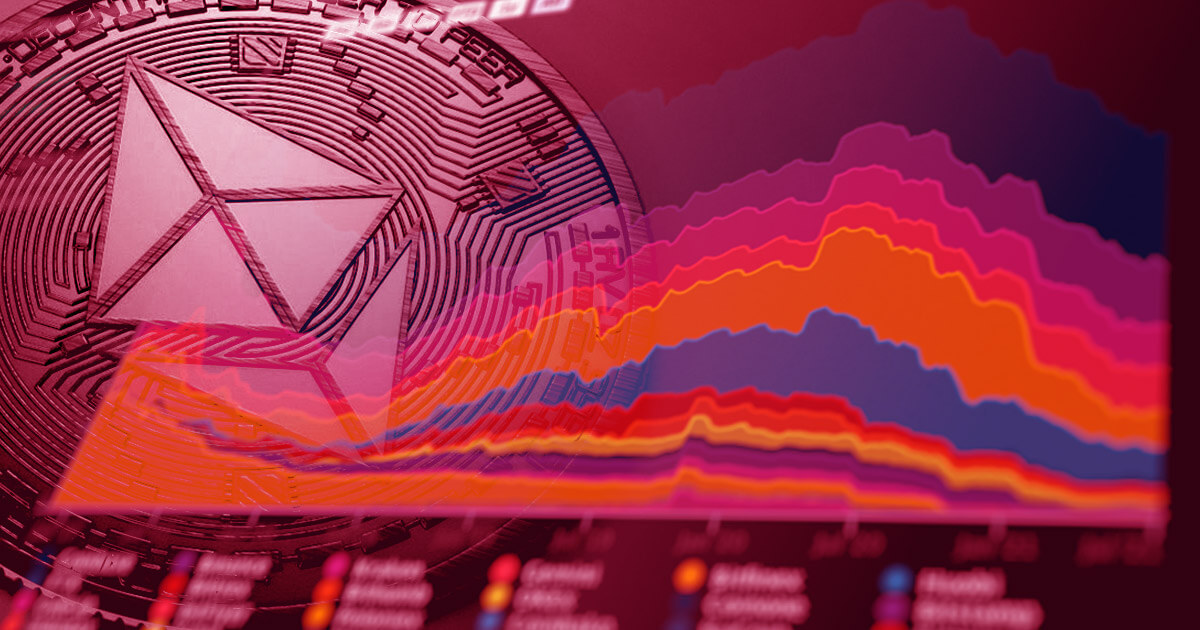 Ethereum exchange flow is falling, what does this mean?

The trend has continued downwards over the course of this week, leading some to ask, what is going on with the second largest cryptocurrency?

What is signaled by dwindling Ethereum exchange reserves?

Analysis by Wu Blockchain of Ethereum exchange reserves shows the figure has reached its lowest point in 2021, at 19.8 million ETH.

“The reserves of all exchanges of ETH have continued to decrease and have been reduced to the lowest point in the past year, which is 19.8272 million.“

At the same time, Ethereum is beginning to show signs of recovery from the recent FUD-driven crash, with the price moving back above the 200-day moving average and the RSI trending upwards.

However, the situation remains somewhat precarious until a break above $2.9k resistance confirms a reversal of fortunes.

Declining exchange flow is usually taken as a bullish sign in that it suggests investors are pulling out balances for long-term storage.

With less liquid supply floating around exchanges, a consistent demand dynamic should push the price up. It also indicates a less active ETH market as well.

In the same tweet, Wu Blockchain also noted a rising balance in the ETH 2.0 deposit contract. Putting two and two together would suggest some of the pulled exchange ETH is finding its way into the staking contract.

“At the same time, the effective balance in the ETH2.0 deposit contract continued to grow, reaching 6.11424 million.“

This would further support the bull case through an additional reduction in supply.

Currently, ETH staked in the deposit contract is locked until transactions are enabled in Phase 2. Developers Consensys give a vague rollout date for Phase 2 of sometime in 2021 or 2022.

A flippening has already happened on the Celsius Network

Many see developments in Ethereum as driving investor confidence. So much so, talk of a Bitcoin flippening is back on the agenda.

Speaking to Kitco News, the CEO of Celsius Network, Alex Mashinsky, said a flippening has already occurred, at least on his platform in dollar terms.

“… the flippening already happened. Ethereum already surpassed Bitcoin in dollar terms as the total holdings of the Celsius community. And I think the broader market will follow it…”

But generally speaking, a flippening refers to one project overtaking another in market cap valuation. Not the overall dollar balance held by the investors of a particular platform.

Nonetheless, Mashinsky points out that the Ethereum use case of yield has a wider appeal than Bitcoin’s store of value. This he sees as driving an eventual market cap flippening.

Based on the current Bitcoin market cap of $636 billion, Ethereum would need to hit $5.4k to take the top spot.