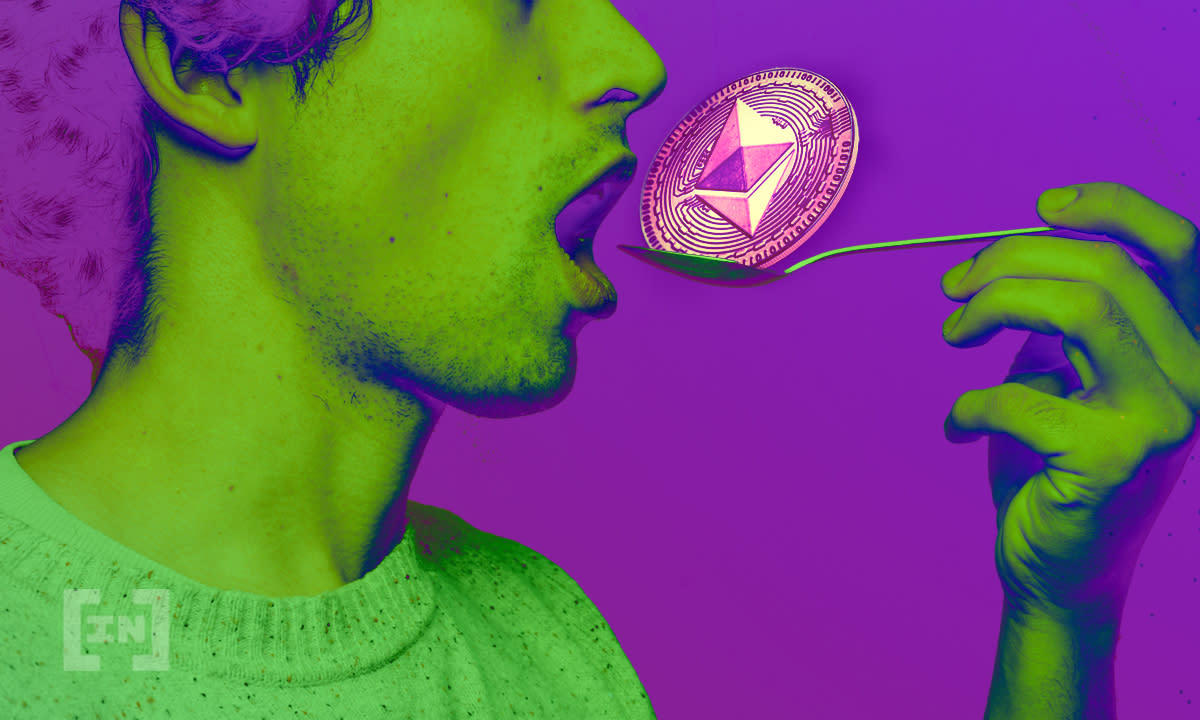 Ethereum gas fees have fallen to their lowest in 2021. With average transactions now costing less than one dollar

The recent decline in the crypto market has seen ethereum transactions fall back down to cost-effective levels once again.

Following a surge in price for ethereum, the price hit an all-time high of $4,372 on May 12. Gas fees had begun to surge as ethereum’s price began to tick higher and higher.

However, the recent market correction that has seen ethereum drop in price by more than 50% has seen the overall market slow down. The decline in price has hit the market hard as popularity declines. But the negative price action has played favorably in ETH gas fees.

The new yearly lows in transaction fees means traders can now spend as little as $0.12 to transaction on the ethereum blockchain.

Other notable signs of a decrease in ETH gas fees is perhaps the decline in DEX volumes. Uniswap volume over the past 24 hours was sitting at $884.5 million. Down from its May 19 high. Which saw $2.62 billion in daily volume.

As recently as February, Binance had reportedly spent close to $10 million in ETH gas fees as the network became overloaded. The surge in ETH volume and trading transactions saw Binance temporarily suspend ETH transactions on the exchange.

But it seems those problems are a far cry now that additional DEX’s have been created with much lower fees, such as Pancake Swap.