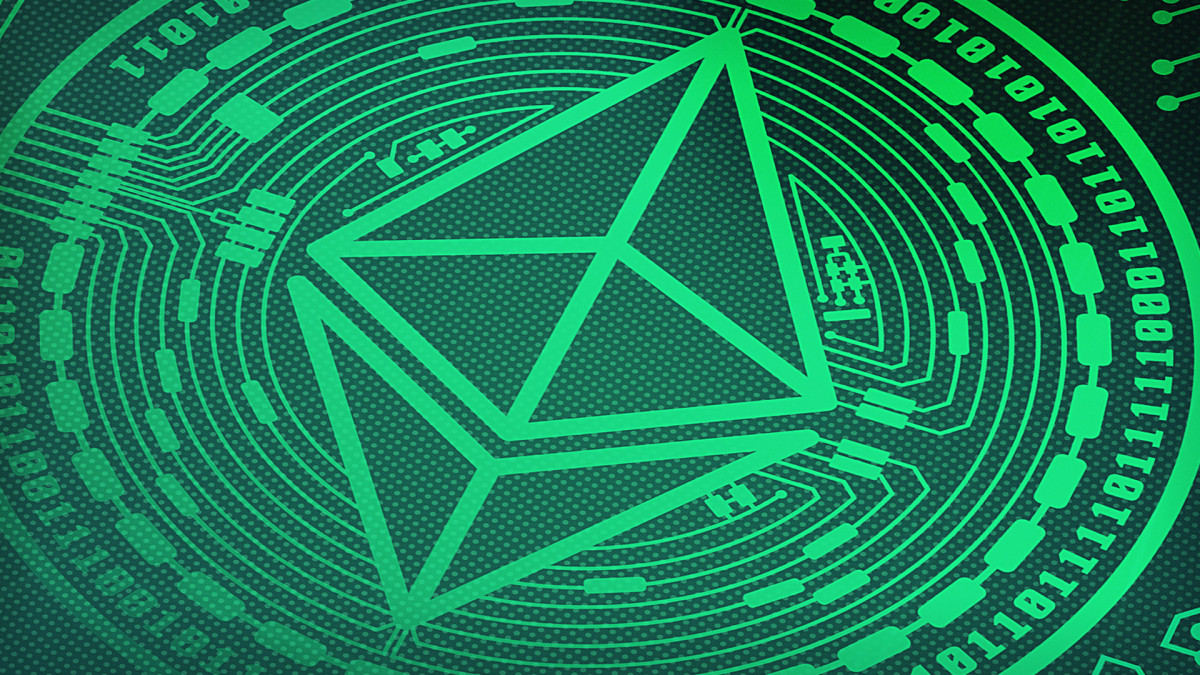 Ethereum Gets the Last Laugh

While everyone is laughing over the gimmicky dogecoin rise and fall over the weekend thanks to a skit by Tesla  (TSLA) – Get Report honcho Elon Musk, another cryptocurrency, Ethereum, is likely getting the last laugh.

A week ago Sunday, the No. 2 cryptocurrency was struggling to cross over the $3,000 line.

But the digital coin that reportedly started as a joke — dogecoin — is what got all the attention over the weekend, after Musk hosted “Saturday Night Live” and appeared as a bespectacled financial expert named Lloyd Ostertag — or the “Dogefather.”

When asked repeatedly of what is dogecoin, Ostertag gave an overview of the crypto, saying it’s “the future of currency. It’s an unstoppable financial currency that’s going to take over the world.”

But finally the punchline came when Musk’s character agreed, jokingly, to call it a “hustle.”

That reportedly sent the coin falling by around 40%, but it climbed later and on Sunday afternoon was up to nearly 53 cents, down around 16% over 24 hours, but still up 33.6% over the past seven days, according to CoinGecko. Dogecoin has a market cap or nearly $66 billion and a 24-hour trading volume of about $44 billion.