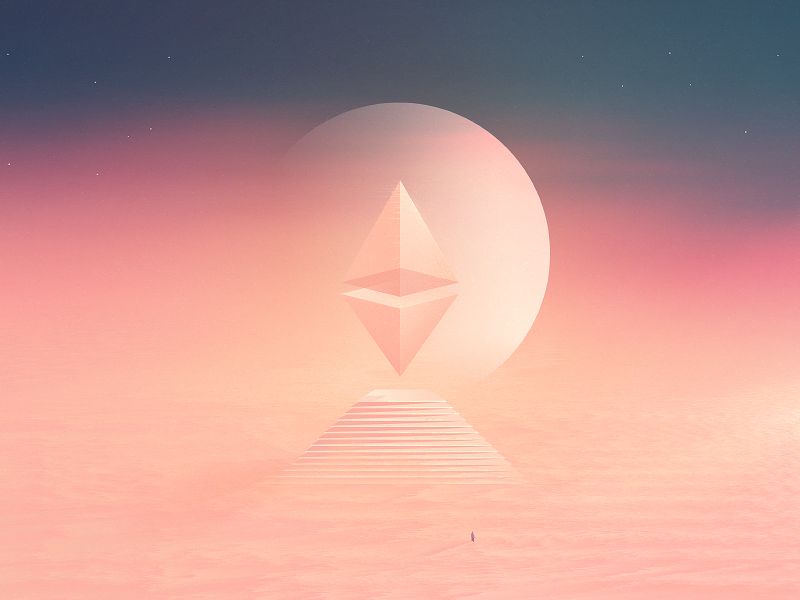 The famous EIP-1559, one of the most anticipated updates for Ethereum and the entire cryptocurrency industry in 2021, is finally set to roll out on August 4. This update should change the fee structure of each transaction, making those fees less volatile while reducing the amount of ETH in circulation.

EIP-1559 is Ethereum’s most significant update, which is part of the London Hard Fork, proposed on block 12965000. Its activation on the mainnet is expected to take place between 1 p.m. and 5 p.m. (GMT) on August 4. You can follow the countdown to the update and the number of remaining blocks here. According to the hard fork specification, in addition to EIP-1559, the update contains five other network updates.

EIP-1559 is the crucial update to Ethereum’s economic model; the update is also known as the “ETH token burning mechanism.” It is the one that is attracting the attention of the entire cryptocurrency community, as ETH burning implies an increasing ETH scarcity as more and more of it will be burned through transaction fees.

Discussions about this update have been going on for quite some time: Vitalik Buterin first introduced his concept back in 2018. However, the relevance of his proposals grows every year amid the rising cost of commissions in the Ethereum network and the discussion of security issues as part of the transition to Proof-of-Stake.

The new transaction fee structure model will determine the number of ETH tokens to be burned. It will be generated automatically and change dynamically, depending on network congestion. The protocol will burn this base rate, and additional “tips” specified by the sender will go to miners for speeding up the transaction (auction model).

One thing that will change for regular users after the London Hard Fork is that you will no longer have to choose the gas price you pay when making Ethereum transactions. Instead, you will simply see the base fee, as well as the ability to tip the miner. However, the base fee can change between the time a transaction is sent and the time it is added to the block. To avoid this, you can set the maximum amount you want to pay. If the miner includes your transaction in a block where the base fee is less than your maximum fee, the network will refund you the difference.

EIP 1559 burns ETH spent to pay the base transaction fee rate. As a result, the supply of a cryptocurrency in the market will decrease. Through this deflationary pressure, EIP 1559 makes ETH more valuable. And we know what happens to the price when supply decreases and (at least) demand persists. Some analysts go further and, like Ryan Berkmans of Predictions Global, expect Ethereum’s price to rise to $20,000 once the update is implemented.

EIP 1559 is both a UX update for Ethereum (the network) and an economic update for Ether (the asset). It implements a new auction mechanism that improves the user experience for gas payments and burning ETH on every transaction.

It also creates a new approach to network security: if the deflationary mechanism pushes the asset price up, so does the cost of attacking the decentralized network. As a result, the monetary policy in Ethereum changes – it is not necessary to issue as many tokens as possible to secure the network.

As a result, usability and economy updates await us soon with EIP-1559, a potentially significant UX update with EIP-3074, and a massive economy and security update with EIP-3675. Although these 3 EIPs are being rolled out at different times, I expect to see them all on the Ethereum network within 12 months.

After the London Hard Fork activation, the next step will be the Ethereum 1.0 and 2.0 merger phase and the deployment of Layer 2 scalability solutions. These events are expected to happen by early 2022, but EIP 1559 is already a point of contention among miners. Therefore, the transition to Ethereum 2.0 does not promise to be smooth.