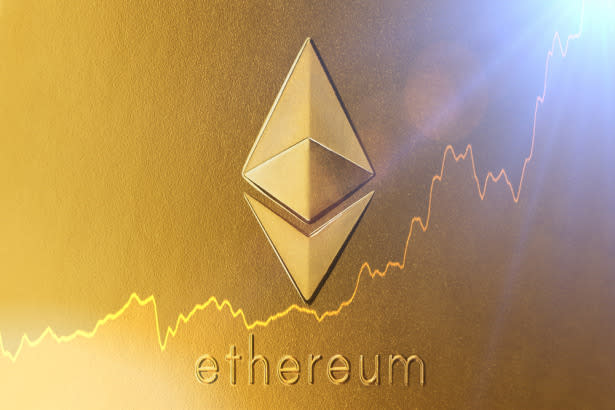 The month of May was filled with a couple of new all-time highs for Ether, during which time it crossed the psychologically important USD 3,000 and USD 4,000 thresholds within days of each rally. After some profit-taking, now it is on the comeback trail and traders are predicting a continued upward momentum if the Ether price indeed reaches the latest target, including a possible “retest” of USD 3,650. Some attention from the mainstream financial media has not hurt.

Ethereum has been at the center of some of the hottest crazes in crypto, one of which is DeFi, which is short for decentralized finance. Chances are you’ve heard of DeFi, as it is the blockchain industry’s answer to a financial services industry that excludes people who are unbanked or underbanked. DeFi also cuts out the middleman, so there is no need for a third-party provider such as a bank.

The mainstream financial media can no longer ignore the magnitude of the size of this market, and The Wall Street Journal has featured DeFi in a report today. Ethereum is touted as the key beneficiary of DeFi, considering most developers build their decentralized applications, or Dapps, on the Ethereum blockchain. Some of the more popular ones are Compound, Maker, Uniswap and SushiSwap, to name a handful.

There is currently more than USD 100 billion in total value locked (TVL) in the DeFi space, more than USD 60 billion of which is secured on Ethereum, up from USD 1 billion last year. TVL is a reflection of the amount of funds secured in smart contracts via tokens on projects. DeFi has been a driver of the Ethereum rally this year, as users look to bolster their returns using crypto derivatives and adding leverage to their bets. Last year, the Ether price was hovering below USD 200.

Ethereum is also getting attention on CNBC, where Miami Mayor Francis Suarez told CNBC that he owns both bitcoin and Ethereum with plans to buy even more. He said:

“I haven’t bought the dip yet but I’m planning to. I’ve just been too busy.”

Mayor Suarez, a bitcoin bull who wants to turn the city of Miami into a crypto hub, suggested that there could be as many as 100 million-150 million people who own cryptocurrencies. The cryptocurrency market has certainly started to come into its own this year.