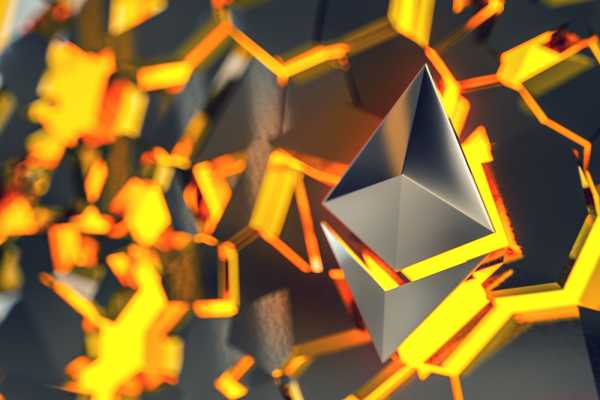 Ethereum Roller Coaster Persists with Use Cases on the Rise

The Ether price has fallen about 50% from its all-time high of USD 4K as it has taken investors on a roller coaster ride.  Nonetheless, Ether is also up more than 11% in the last seven-day period alone.

That volatility is sure to persist as the blockchain field gets more competitive, especially in the area of smart contracts. Ethereum, however, is still the leader in that realm and based on a few recent developments, its use cases appear to be on the rise.

Much of the attention in the cryptocurrency space is often on bitcoin, given that it is the maiden coin and blockchain. Ethereum, however, is a close second, and it is starting to follow in the footsteps of its larger peer. Let’s take a look.

The ink has barely dried on ARK Investments’ application for a bitcoin ETF, and an Ethereum exchange-traded fund might not be too far behind. According to a recent “The Scoop” podcast, Anthony Scaramucci’s SkyBridge Capital plans to file for an Ethereum ETF with the U.S. Securities and Exchange Commission (SEC).

Scaramucci said “it’s anybody’s guess when those things will be going.” SkyBridge also launched a separate private Ethereum fund on July 1. An Ethereum ETF would strengthen the use case of the second-biggest cryptocurrency even further, which bodes well for the Ether price.

U.S. regulators have been slow to approve a bitcoin ETF so far, much to the industry’s chagrin. Developers have continued to innovate regardless of relentless swings and misses for regulatory support.

The Ethereum community is already quite bullish on the Ether price and doesn’t need another reason to stick around. They have been clamoring for the Ether price to “flippen” bitcoin’s, or surpass it on the market cap league tables. The jury is out as to whether or not it actually will. Mati Greenspan, founder of Quantum Economics, is running a Twitter poll on the topic.

So far, out of more than 500 votes, nearly half are not expecting Ethereum to catch up with bitcoin. Close to a third of participants, however, are willing to bet it could happen in the coming years. The poll is running for several more days.

According to Ethereum co-founder Joseph Lubin in an interview with CNBC, persistent downturns in the crypto market are gone for good. From now on, he said, crypto winters will last just a few weeks to a few months before recovery gets underway.