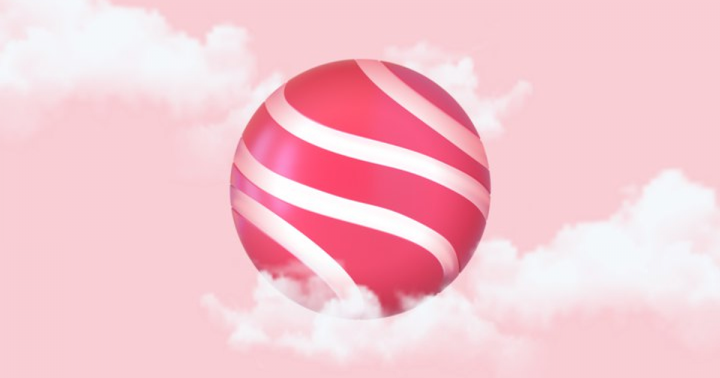 Ethereum Scaling Solutions Are On The Rise, But Where Are The Apps?

Layer 2 solutions are all the rage among blockchain and cryptocurrency developers as of late. The reason being that much of the potential in the new technology has been hindered by the limitations that are inherent in layer 1 networks such as Bitcoin and Ethereum. These limitations are warranted. Most blockchain networks are preoccupied with providing security and decentralization which are essential for developers who wish to build on top of these protocols.

In an oft-quoted article, Ethereum founder Vitalik Buterin described the necessary compromise as the Scalability Trilemma: you can’t optimize for security, decentralization, and scalability all at once. You can only optimize for two of these properties. Therefore, the solution to this problem has often come in the form of separate chains that are swifter and able to handle more transactions while delegating different degrees of security or decentralization to a layer 1 chain.

Solutions such as Polygon and others have indeed become a boon to the growing number of decentralized applications that would be too slow, costly, and cumbersome to operate directly on a network like Ethereum. Most of these applications, however, have not taken advantage of the doors that are opened by greater scalability.

The main focus in the space has drifted to DeFi applications such as yield farming, liquidity aggregation, lending platforms, collectibles, and gambling. All of which have enormous potential to redefine finance but might be missing the forest for the trees. Most of the issues that have plagued crypto for years have not been tackled by scalable projects yet. Issues such as the difficulty of on-ramping and accessibility for everyday users. Blockchain-based solutions need a new focus and that is adoption.

Not all have been shortsighted, however. A blockchain-based data ownership initiative known as Cirus Foundation has seen layer 2 solutions’ true potential for fostering the mass adoption of the technology. Applying these solutions to real-world use cases would create immeasurable value for the space as well as its addressable market. This is especially true with regards to Big Data and promoting what the development team at Cirus calls the Ownership Economy around these assets.

Cirus is leveraging the enhanced capabilities of ETH Layer 2 solutions to power remittances of real value to its users. It makes the democratization of Big Data possible on Web 3.0 by enabling users to earn directly from their own data. This represents a complete overhaul of the current paradigm of internet services where centralized Web 2.0 platforms have acted as brokers who rob them of the value created by their most precious digital asset.

This ground-up approach of making data ownership easy and accessible for users might be the step the industry needs to take in order to drive mass adoption of blockchain technology. Cirus has partnered with Internet Service Providers to rollout WiFi routers known as Cirus Devices. These plug-and-play tools automatically bring all the data generated by the user into a crypto ecosystem where they can manage and monetize their assets as they wish. As explained by the team, “There is no complicated onboarding or on-ramping process. Once Cirus is plugged in, the user goes through a simple flow, setting their preferences for data sharing and monetization.”

Altogether, this strategy results in baked-in adoption, where the Cirus Ecosystem side steps common barriers to entry and automatically on-ramps a massive number of users.

The development team behind Cirus believes that the blockchain and cryptocurrency industry is ready for its next big step. Layer 2 solutions have made it possible for the space to grow beyond the Wild West days of ICOs and its current DeFi counterparts. Today’s applications must become about useful, consumer-facing, real-world use cases and they should start with one of the internet’s most pressing problems: data ownership.