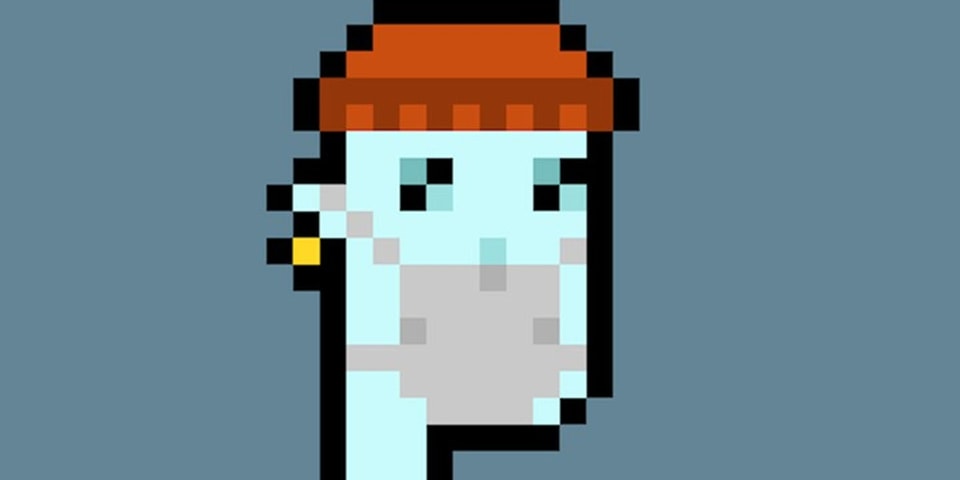 An Ethereum whale has spent $6 million USD on purchasing CryptoPunks.

According to new reports, the single buyer has now accumulated more than one percent of the entire CryptoPunks collection, a limited series of 10,000 non-fungible tokens with an extremely active resale market. In 2017, its creators handed them away for free, and they’ve since collectively been sold for 232,000 ETH, equating to roughly $573 million USD. Over the past year, a single CryptoPunk has been averaging a whopping 22 ETH, or around $54,000 USD.

As for the Ethereum whale, virtually nothing is known about him, her, or perhaps them. All of its purchases have been “force funded,” which means they were acquired through a wallet specifically created for those transactions, leaving no trace of prior history behind.

In other related news, here is this week’s business and crypto roundup.