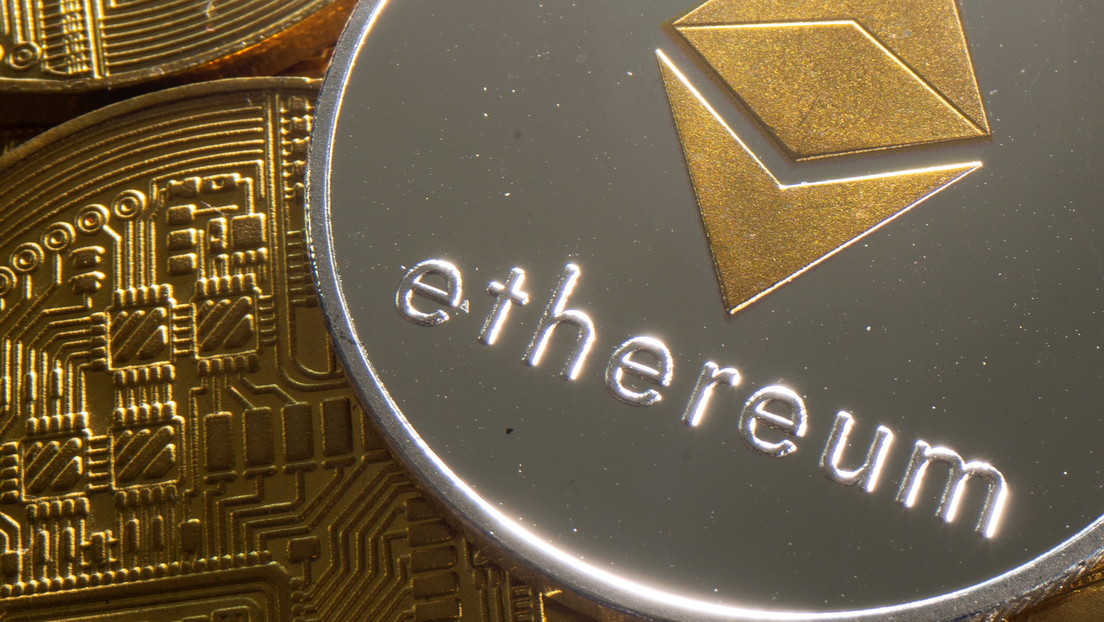 Ethereum’s new setting allows more than 38 million dollars to be burned, raising the value of ether

The new EIP-1559 mechanism of the decentralized Ethereum system, which manages the second cryptocurrency in the world – the ether-, has already borne its first fruits with more than 38 million dollars eliminated from circulation since it entered service on August 5. This, in turn, reduced the supply of the cryptocurrency, which has already influenced its value: the ether grew up 5.2% in the last 24 hours to $ 3,117, according to the data from the CoinMarketCap portal.

EIP-1559, one of the announced adjustments under the hard fork, dubbed ‘London’, introduced a commission basic, calculated under an algorithm based on the general demand in the system, destined to prevent drastic price rises.

Now users will not be taxed with transaction fees, Whereas before they had to bid prices to ensure that miners – computers that perform complicated operations to validate transactions – gave priority to their transaction.

According to the data of Ultrasound.money, 1.443 ethers (more than 4.5 million of dollars) were ‘burned’ in transactions in the digital market of non-fungible OpenSea tokens, while in the decentralized exchange Uniswap V2 and in the online video game based on NFT Axie Infinity 995 ethers (more than 3 , $ 1 million) and 762 ethers (more than $ 2.3 million) respectively. In parallel, ether is also burned on other platforms.

It is a change of the system from the proof-of-work algorithm, which consumes a lot of energy in complicated computations to validate transactions, towards the proof-of-stake, with much lower energy costs and that, in the end, will end undermining the mining industry.

In preparation for ethereum 2.0, EIP-3554 advances the deadline for updating the ‘software’ by miners from next summer until December.