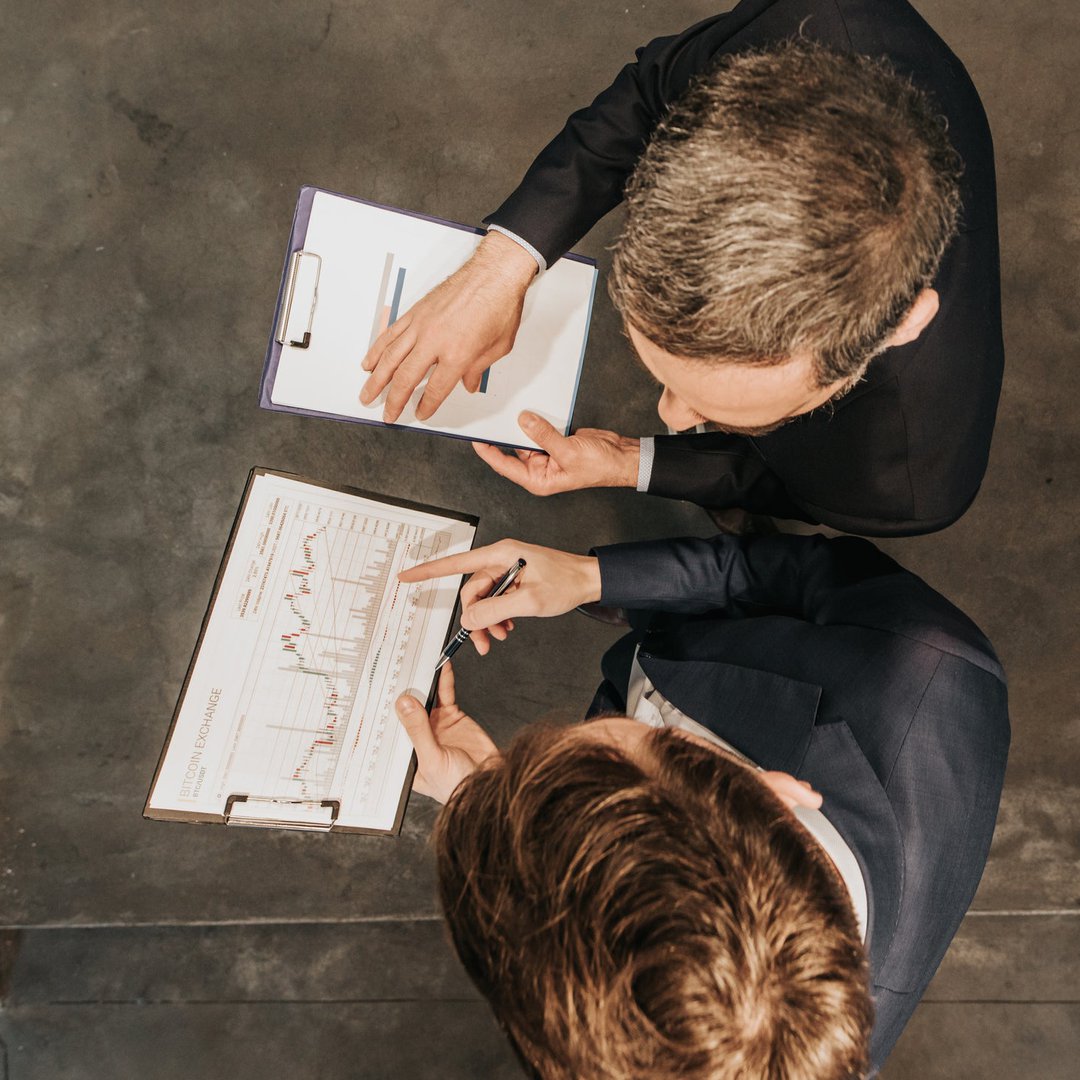 Bitcoin is the first and biggest cryptocurrency. CoinMarketCap puts its market cap at almost $650 billion at the time of writing. Its little sister Ethereum sits comfortably in second place. But with a market cap of about $275 billion (less than half that of Bitcoin), it still has some catching up to do.

This is why the investment bank thinks Ethereum could surpass Bitcoin. It has a better real-use potential and is a popular development platform. However, this may be a case of damning with faint praise. Ethereum may be better, but Goldman Sachs is also unconvinced that any cryptocurrency makes a good store of value.

Start your journey to financial success with a bang

Get free access to the select products we use to help us conquer our money goals. These fully-vetted picks could be the solution to help increase your credit score, to invest more profitably, to build an emergency fund, and much more.

Can cryptocurrencies be digital gold?

Some, like billionaire investor, Mark Cuban, argue that Bitcoin is a good store of value — a kind of digital gold. Goldman Sachs disagrees. Not only does it think Ethereum makes a better store of value, it doesn’t think cryptocurrencies can ever compete with gold. Mind you, it doesn’t see gold as an optimal store of value either.

Authors of a separate Insight report into digital assets argue that — unlike U.S. equities — gold has only just outpaced inflation over the past 30 years. The report says there is no evidence that cryptocurrencies are a reliable store of value, and that the extreme price volatility doesn’t give the “peace of mind that a store of value should provide.”

Optimistic about blockchain, but not cryptocurrencies

Goldman Sachs draws a clear distinction between blockchain technology and cryptocurrency investments. The report says, “While the digital asset ecosystem may well revolutionize the future of everything, that does not imply that cryptocurrencies are an investable asset class.”

Overall, its analysts do not think cryptocurrencies add value to Goldman Sachs clients’ portfolios. This is due to several factors, including volatility and an inability to generate steady returns.

It also highlights several risks. These include:

Listen to both sides of the debate

As a cryptocurrency investor, it’s easy to tune out the extreme voices on both sides of the debate. Some clamor that Bitcoin’s price can still go 10 or even 25 times higher. Others shout that this is a bubble and the price will completely collapse. The truth is that this is such a new technology and asset class that it is difficult to predict what will happen.

That’s why it’s good to do your own research and make decisions based on your own financial situation. Be aware of the risks and don’t invest money you can’t afford to lose. That way, whether you buy Bitcoin, Ethereum, or both, you won’t face financial ruin if those investments don’t go the way you hope.