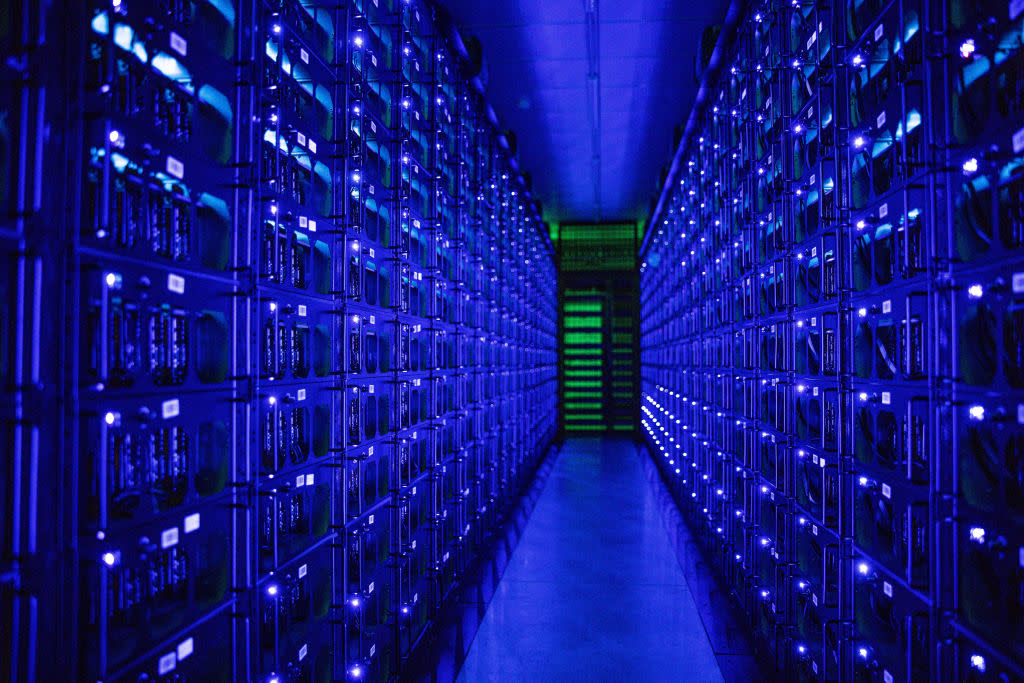 How Ethereum Miners Are Preparing for EIP 1559 and the Merge

The Pacific Northwest is sweltering under a once-in-a-millennium heat dome. I feel as though the effects of it are being felt all the way in the Northeast, where I am currently sweating through my eyeballs as I finish writing this newsletter.

This week, I pull back the curtains on how miners are preparing for Ethereum’s forthcoming fee market change, EIP 1559. Also, I explain the hidden lesson behind the rare cases of Ethereum 2.0 validators with a balance of more than 64 ETH. For most of these validators, the high balance is not by choice.

A prime example of double deposits occurred on June 9, when a user submitted a batch of 100 transactions to the Eth 2.0 deposit contract through crypto asset staking pool Stakefish. Each transaction deposited the required amount of 32 ETH, which would enable the creation of 100 unique validators on the Eth 2.0 Beacon Chain.

According to Jun Soo Kim, Stakefish’s head of strategy and operations, the user then “manually invoked” a second deposit of the same batch of transactions, causing each 32 ETH deposit to become a deposit of 64 ETH.

“Our user interface does not permit these types of action, as there are proper locking and internal checks in place. However, we literally can’t stop a user from invoking the deposit contract directly on Ethereum,” Kim said.

Speaking to the negative consequences of accidentally staking more than the required 32 ETH balance for a single validator, Consensys’ Ben Edgington noted in his biweekly newsletter What’s New in Eth2 that the additional stake would not earn any rewards on the network and would be “locked up until withdrawals are enabled in, perhaps, a year’s time.”

Other commentators, responding in a Reddit thread about the incident, called the double deposits a “huge mistake” and a “bummer” for the unlucky user who would be earning closer to 3% instead of the average 6% annual percentage return on his or her stake.

Confirming that sentiment, Kim said Stakefish has been “in close contact with the user and … notified them that there can’t be anything done until withdrawals are enabled.” Kim added, “We will be closely monitoring the upgrade proposals [for Eth 2.0] that will help the user withdraw excess ETH from validators.”

These double deposit incidents highlight the importance of taking extra precautions when setting up an Eth 2.0 validator, and in cases where a user is setting up multiple validators at once, they also highlight the benefits of running through the setup process on a test network before executing the steps on the Ethereum mainnet.

On the bright side, locking up any amount of ETH on the Eth 2.0 Beacon Chain is one safe, secure and fail-proof way to hold onto, or “HODL,” your coins for a year’s time, if not longer.

The following is the first of a two-part series explaining how Ethereum miners are preparing for two upcoming network upgrades, the London hard fork and the Merge.

The most imminent of the two is the London hard fork, which is expected to get activated on Ethereum in July. As I discussed in last week’s Valid Points issue, one of the most controversial code changes bundled into London is Ethereum Improvement Proposal (EIP) 1559. EIP 1559 will radically change the fee dynamics of Ethereum by introducing a minimum fee to all on-chain transactions called the “base fee.”

Normally, transaction fees are set by users and accepted in full by miners. Under EIP 1559, the base fee is set by the Ethereum protocol automatically and is removed or “burnt” by the network instead of being awarded to miners. The burning mechanism of EIP 1559 is one of the most controversial aspects of the London upgrade because of its potential to reduce miner revenue.

“While we think [EIP 1559] will bring better predictability for transaction inclusion, we think that fee burning is a bad idea, considering many transactions requiring extended computing resources for smart contract execution … will no longer be compensated,” Slava Karpenko, the chief technology officer of Ethereum mining pool 2Miners, told CoinDesk in an email.

Despite the concern over reduced miner revenue, Karpenko and other Ethereum miners have made their peace about the activation of EIP 1559 this summer.

Residential Ethereum miner Brian Lee, who runs 11 GPUs in his garage in California, said that despite the initial “backlash from the mining community,” EIP 1559 and the London upgrade was now a “non-issue” for most miners.

“All of us accepted it,” Lee said during a phone interview with CoinDesk. “I’m pretty confident that they’re going to get it done. It’s just a matter of time, July or August.”

‘What options do we have?’

After a successful activation on Ethereum test network Ropsten this past week, EIP 1559 is scheduled for release on the Ethereum test network Goerli on Wednesday. Assuming all goes well on Goerli, Ethereum Foundation’s Tim Beiko estimated that protocol developers could pick a block number – and subsequently a date – for the main network activation shortly thereafter.

Any disgruntled miners who do not choose to upgrade their software to the latest version would effectively be mining a different Ethereum blockchain. For most miners, that would be the least-profitable option for them to take, according to Igor Stadnyk, the CEO of Ethereum mining pool Minerall.

“What options do we have?” said Stadnyk in a phone interview with CoinDesk. “[If] we tell the world we are not happy with this proposal and we will run on non-updated software, we will run old Ethereum. This means one more Ethereum Classic will be created … It will be like a network split, and then the question is, will other big market players support this network split? I don’t think so.”

Stadnyk and his team, like Lee and Karpenko, will be supporting the London upgrade come July. Stadnyk said he remains confident in the long-term success of Ethereum as a result of the network’s constant evolution and iterative development, which is why he is also now exploring options to continue participating in the network even when mining is no longer an option.

Some time early next year, Ethereum is expected to transition fully to a proof-of-stake (PoS) protocol, meaning that validators instead of miners will take over the responsibilities of transaction validation and block production. That upgrade to PoS is nicknamed “the Merge.”

While Stadnyk has started to run “a few [Eth 2.0] validators already” in preparation for the Merge, other miners such as Lee and Karpenko are not as eager to support Ethereum’s PoS transition.

“At the cost right now … I would probably have to sell some of my bitcoin into ether to become a validator and I feel like putting my wealth into bitcoin for me is a better long-term play,” Lee said.

In next week’s Valid Points, I’ll uncover the reasons why Ethereum miners like Lee are not as supportive of Ethereum’s Merge upgrade as they are of the London hard fork, and discuss the differing plans miners have to remain profitable in their operations post-Merge.

Factoid of the week

Valid Points incorporates information and data directly from CoinDesk’s own Eth 2.0 validator node in weekly analysis. All profits made from this staking venture will be donated to a charity of our choosing once transfers are enabled on the network. For a full overview of the project, check out our announcement post.

You can verify the activity of the CoinDesk Eth 2.0 validator in real time through our public validator key, which is:

Search for it on any Eth 2.0 block explorer site!