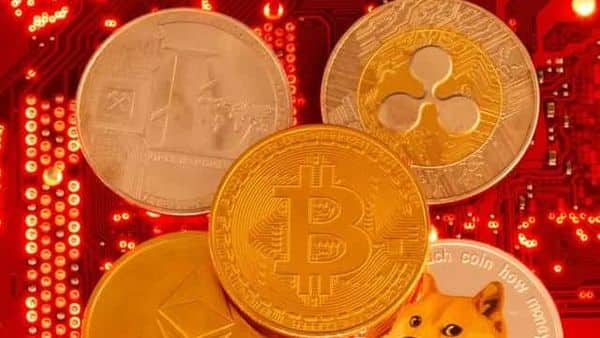 In a first, Ethereum registers more active participants than Bitcoin

In one of the biggest signs that Bitcoin is losing its place as the top cryptocurrency in the world, Ethereum surpassed Bitcoin in terms of the total number of daily active addresses. The active addresses on a crypto network show the total number of senders and receivers for a particular token. Ethereum surpassing Bitcoin is a sign that the world’s second largest cryptocurrency by market value is closer to becoming the most preferred.

“On a day that saw history be made with #Ethereum surpassing #Bitcoin in daily active addresses for the first time, #altcoins came to play. $KSM, $COMP, and $ZIL were among many projects to make an imprint on the markets, while $BTC ranged around $34.5k,” tweeted crypto analytics company Santiment, on 29 June.

The same was reported by multiple other firms over the past week. According to Coinmarketcap, Ether’s market capitalization trails Bitcoin’s by about three times, with over $200 million and $600 million in market cap for each currency, respectively, but this could still be a sign that the crypto community might be turning in favour of Ethereum over Bitcoin.

The future of Bitcoin as the poster boy for cryptocurrencies around the world has been called to question recently. Noted experts, like Mike Novogratz, chief executive of Galaxy Digital have been expecting Ethereum to become the biggest crypto token in future, while billionaire Elon Musk has also raised concerns around the environmental impact of mining Bitcoins. It is also amongst the chief concerns for the Chinese government, which has been cracking down on mining operations and cryptocurrency trading recently.

Mining is the process of validating cryptocurrency transactions, which creates new coins. It requires massive computing power, which is mostly done using electricity generated from fossil fuels. The technology behind the Ethereum blockchain is said to be more environment friendly than Bitcoin, with Ethereum 2.0 the energy consumption is expected to be reduced drastically.

Further, the Ethereum platform is also said to be more versatile, which allows it to be used for more different use cases. The ethereum chain has been used for non-fungible token (NFT) auctions, games, decentralized finance (DeFi) apps and more.