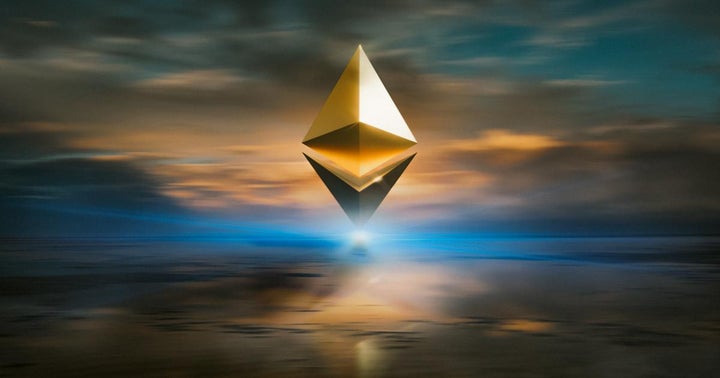 Is Now A Good Time To Buy Ethereum?

Ethereum (CRYPTO: ETH) is trading about 12% lower over a seven-day trailing period to press time.

The plunge in ETH takes place ahead of a much-awaited hard fork dubbed “London.” The hard fork is likely to take place on August 4, as per a CoinDesk report.

Rewriting Of ‘Transaction History?’ A software developer and self-described “Solidity nerd” who goes by the handle “Bunny Girl” on Twitter and Github spurred a debate on the immutability of Ethereum blockchain by announcing a request for a reorganization contract.

This contract creates a mechanism that allows users to pay miners to reorg the Ethereum blockchain.

Let’s dive in to how we can codify chain reorgs as a primitive. https://t.co/QyTVAINyBO

A reorganization takes place when miners support an alternative transaction history on a blockchain, which could in turn invalidate transactions on the original chain.

Cathie Wood-led Ark Invest noted Bunny Girl’s tweet in their latest newsletter, as it asked whether Ethereum smart contracts could be “used to rewrite transaction history.” Ark analysts pointed out the opposition to reorganizations, particularly by the Bitcoin community.

The analysts wrote that Flashbots, a team of miner extractable value (MEV) experts, has laid out solutions “outlining protocol-level, social, and technical obstacles to such an attack.”

Flashbots labeled reorganization “games” as a “negative-sum unstable game that harms all actors in the cryptocurrency space.” The team claimed that reorganizations are easily mitigated in a note.

Inflows Bullish: Meanwhile, investors are flocking to Ethereum with ETH funds seeing the third week of inflows totaling up to $11.7 million, with yearly inflows touching the $1 billion mark, as per a CoinShares report.

While the trickle of ETH inflows has risen, BTC inflows have reversed course to some extent. Outflows were noted totaling $10.4 million last week. Volumes in BTC declined to just 38% of the year-to-date average, totaling $3.9 billion per day last week, as per CoinShares.

Read Next: Mike Tyson Fuels The Bitcoin Vs. Ethereum Debate