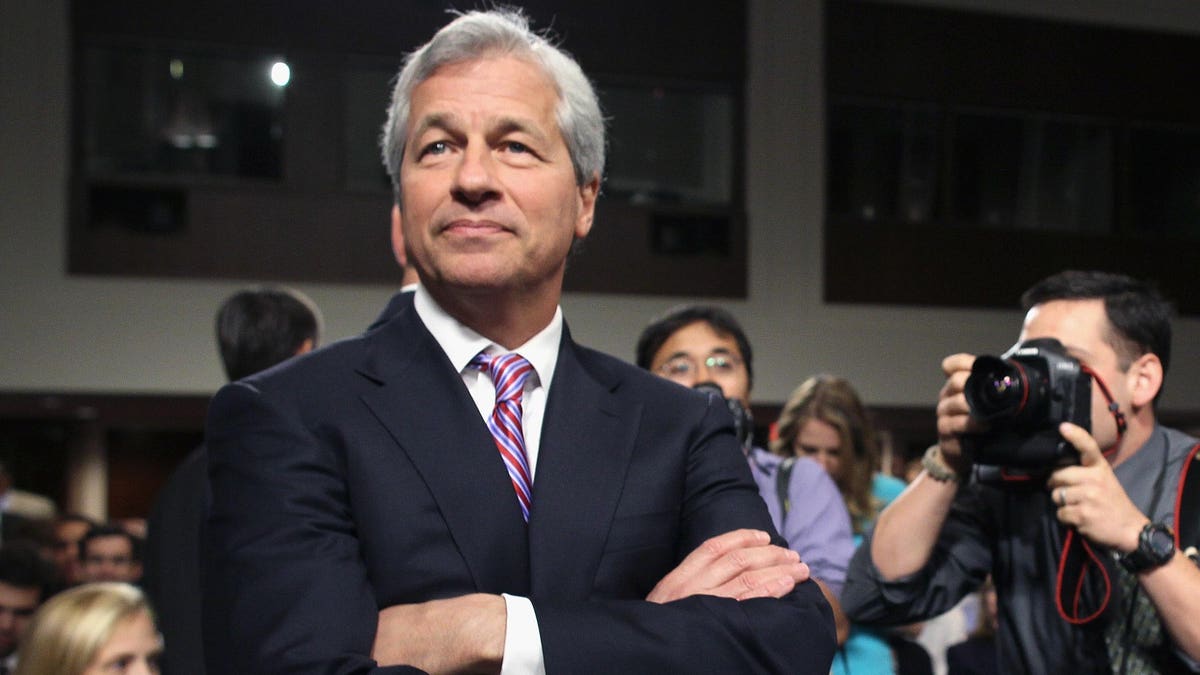 Flying in the face of crypto skeptic, J.P. Morgan CEO, Jamie Dimon, two senior analysts at his firm argued in a report this week that as blockchains running more energy-efficient networks than bitcoin and ethereum increase in popularity, a new way to make money, called staking, will gain traction as a source of revenue for institutional and retail investors alike.

Currently, the bitcoin and ethereum blockchains use an energy-demanding process called proof-of-work to ensure all transactions on the network are valid and that the network’s distributed record is accurate. In order to create a more scalable and energy-efficient system, blockchain development teams, including the progenitor of the decentralized finance movement, ethereum, are switching from proof-of-work to proof-of-stake, where investors lock-up their funds on the blockchain in exchange for rewards.

According to the report, staking today generates an estimated $9 billion worth of revenue annually for the crypto industry. Authors predict that ethereum’s shift to proof-of-stake after the launch of long-anticipated ethereum 2.0 next year will spur adoption of the alternative consensus mechanism and could cause staking pay-outs to balloon to $20 billion in the quarters following the launch of Ethereum 2.0 and $40 billion by 2025.

“Not only does staking lower the opportunity cost of holding cryptocurrencies versus other asset classes, but in many cases cryptocurrencies pay a significant nominal and real yield,” the report reads. Currently staking cryptocurrencies like SOL or BNB can earn yields ranging from 4% to as high as 10% annually, according to data from stakingrewards.com. The Winklevoss crypto exchange Gemini for example, currently advertises to  investors the chance to earn annual yields up to 7.4% on their crypto balances. The report also says that as the volatility of cryptocurrencies declines, the ability to earn a positive real return will be an important factor in helping the market become more mainstream.

The report’s authors predicted that staking will become a growing source of income for cryptocurrency intermediaries like Coinbase, especially after Ethereum 2.0 which is scheduled to be complete in 2022. The report estimates that staking presents a $200 million revenue opportunity for Coinbase in 2022, up from $10.4 million in 2020.

J.P. Morgan has dabbled in the crypto market since 2018 through its Blockchain Center of Excellence. In 2019, the bank launched its own stablecoin representing the US dollar, JPMCoin. In March, J.P. Morgan even began offering clients bitcoin exposure.

“Yield earned through staking can mitigate the opportunity cost of owning cryptocurrencies versus other investments in other asset classes such as US dollars, US Treasuries, or money market funds in which investments generate some positive nominal yield,” the report reads. “In fact, in the current zero rate environment, we see the yields as an incentive to invest.”

The current market capitalization of proof-of-stake tokens is over $150 billion, according to the report. Authors predict that the ability to use crypto assets to earn yield through staking will make digital assets a more attractive asset class and could help to grow mainstream adoption of cryptocurrencies. Ethereum 2.0 was originally supposed to launch in January 2020, and is now expected to enter its final launch phase in 2022.

However, the potential ability to earn consistent positive yield through staking cryptocurrencies is dependent on market volatility. For example, ethereum competitor Solana lets investors take the native SOL cryptocurrency, currently valued at $32.76, and earn SOL rewards. If the value of the SOL token were to tank, there would be no real gains. This is true of any staking cryptocurrency. As the crypto market matures and volatility decreases, staking will likely become a more reliable source of revenue.

An additional concern raised by the report is the inflation inherent to any system that consistently mints new tokens. As more people participate in a staking system, the more diluted the value of a single token and the less individuals are rewarded, if there are not strict inflation-control mechanisms. Sticking with the SOL example from earlier, the Solana development team has released an inflation schedule designed to minimize these concerns and  set a long-term inflation rate target of 1.5%.