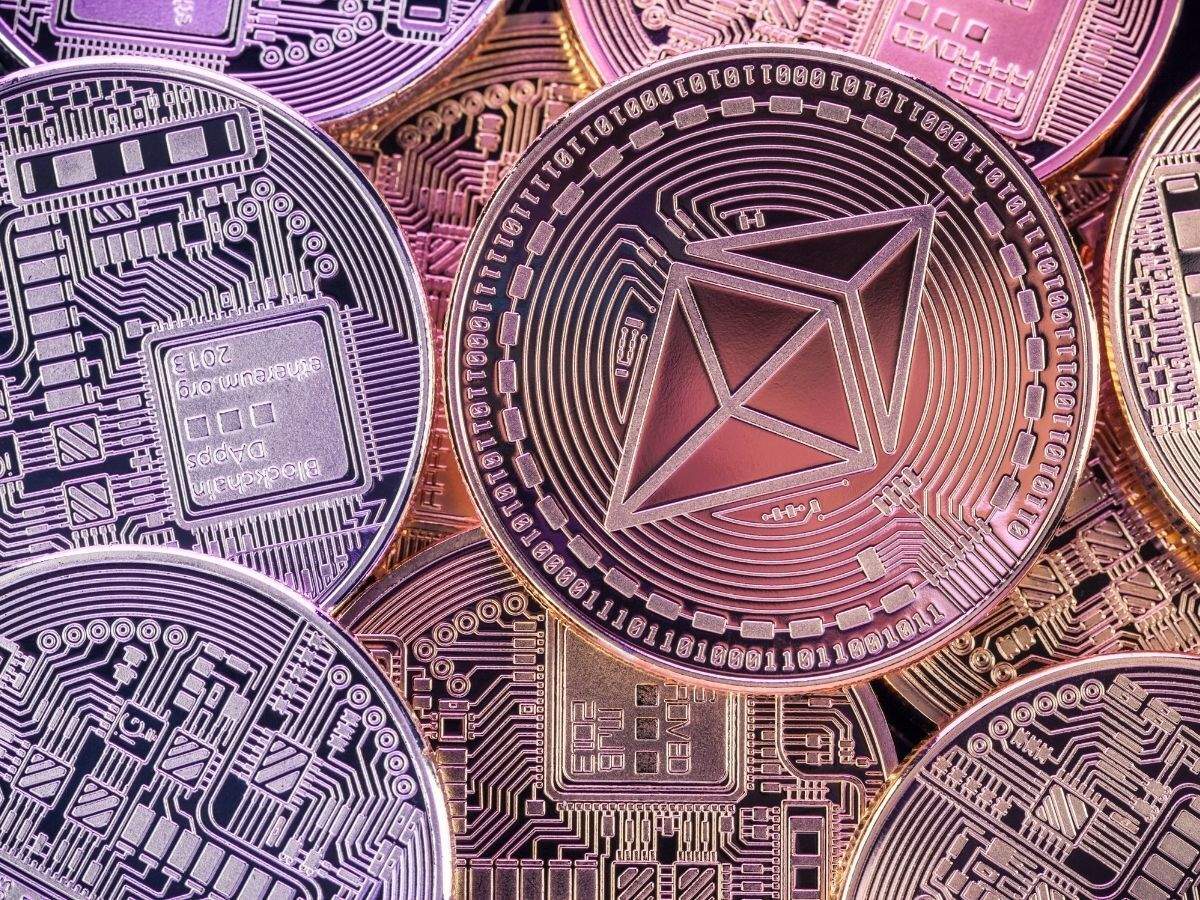 Maharashtra, Karnataka, and Telangana plan to use Ethereum in their fight against fake degrees

The Indian government may not have made up its mind about cryptocurrencies, that isn’t holding back the Government of Maharashtra from indulging in the benefits of the Ethereum blockchain.

The Uddhav Thackeray-led administration has partnered up with a blockchain startup called LegitDoc to provide tamper-proof diploma certificates.

In the last 10 years, there has been a rampant increase in forgery of government-issued documents which have caused huge financial and reputational losses to the stakeholders involved.

Anil Jadhao, chairman of the Maharashtra State Board of Skill Development (MSBSD)

And, Maharashtra isn’t the only state. According to LegitDoc’s CEO Neil Marits, the company also has another “active work order” from the Government of Karnataka and is in the process of finalising another deal with Telangana.


Education institutions like the National Institute of Technology in Surathkal and Sonipat’s Ashoka University are also exploring similar solutions to counter the increase in document forgery.

How will Ethereum cut down fake degrees?

LegitDoc is using the Ethereum blockchain to mint diplomas that can’t be tampered with. This is the same blockchain that is being used to mint non-fungible tokens (NFTs), which are considered to be collector’s items and hence require proof of authenticity.


The reason items minted on Ethereum are considered to be tamper proof is because there is no single authority in control. The online ledger, or blockchain, is verified by a network of computers.

And, every record on the blockchain is forever, Nobody can tamper with it, not even the owner — at least not without putting a considerable amount of effort, money and energy.

Are there other alternatives?

It should also be noted that Ethereum, in itself, is not a cryptocurrency — it is a platform. The cryptocurrency that is built on the platform and fuels transactions is called Ether.

According to the developers, Ether is the ‘fuel’ for apps built on the Ethereum blockchain. And, currently, it is the most popular platform for building applications.

Using Ethereum has not only proven to be effective in the past but will also be cheaper than other verification methods — whether the value is monetary or in terms of the kind of effort and time required to cross-check individual claims.

Colleges across the world, like the Massachusetts Institute of Technology (
MIT) — one of the world’s most renowned engineering schools — and University of Basel based out of Switzerland, are already running pilot projects.

Even the central government announced a similar plan for the Indian Institute of Technology (IIT) Bombay and Delhi University, but there has been no update on the roll out since.

India has a ‘fake degree’ problem

In India, getting a degree doesn’t always mean going through the educational system. For the right price, a person can even buy an MBA degree.

As recently as April this year,
investigations were launched against 92 teachers in Uttar Pradesh for using fake documents in order to get a job.

In February, an entire operation doling out fake degrees to students was discovered in Punjab.
According to the police, at least 1,000 fake degrees spanning across 16 government and private universities were issued by the perpetrators.

Similarly, Manav Bharti University (MBU) in Himachal Pradesh was
busted in March for selling fake degrees for over $1,000 each. The students of MBU are now spread across all over the world, in countries like Singapore, Dubai, South Africa, and the US. Those with certification from the private university were reportedly being asked by their employers to verify whether or not their credentials were genuine.

For a more in-depth discussion, come on over to Business Insider Cryptosphere
— a forum where users can deep dive into all things crypto, engage in interesting discussions and stay ahead of the curve.

SEE ALSO:
Inadvisable shortcut, a step too far, and dire consequences — the IMF warns countries against using Bitcoin as a national currency

Equalisation levy on crypto exchanges in India will not apply to investors, according the Finance Minister