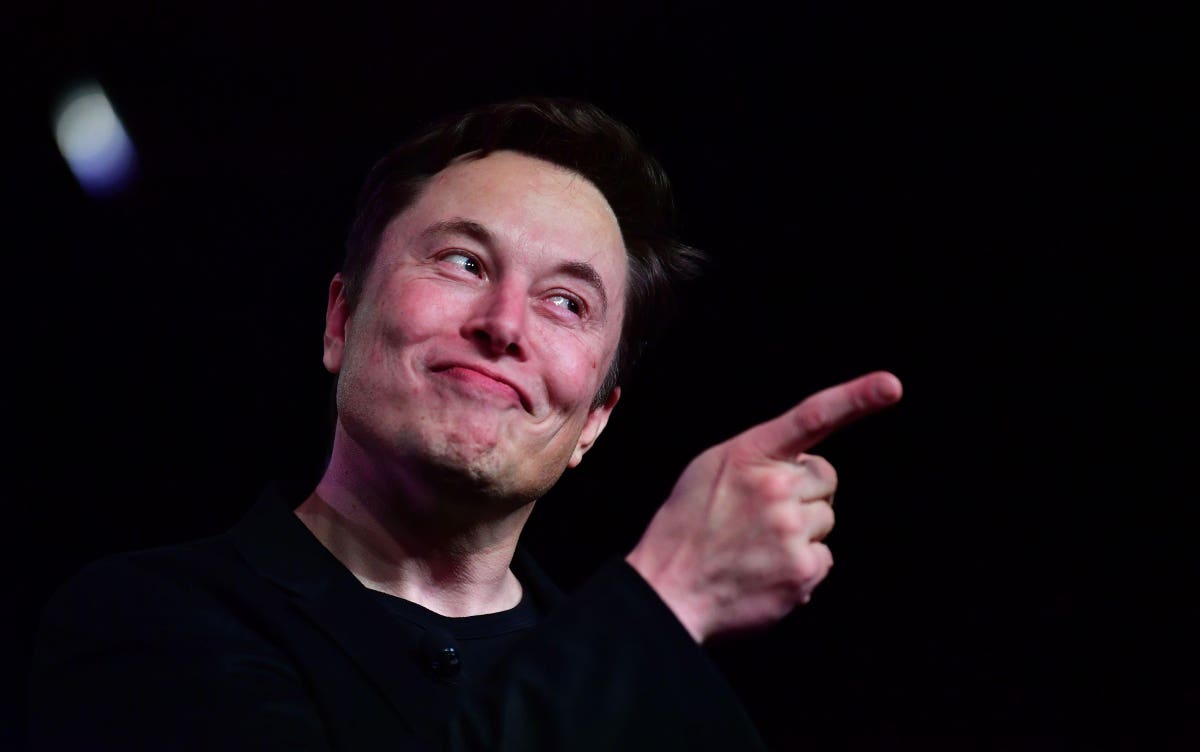 ‘Release The Doge!’—Elon Musk Gives The Dogecoin Price A Sudden Boost As Bitcoin And Ethereum Lead The Crypto Market Lower

Bitcoin and cryptocurrencies prices have stalled this week after a late June resurgence petered out.

However, dogecoin, the meme-based cryptocurrency that’s a favorite of Tesla billionaire Elon Musk, has suddenly shot higher—jumping after Musk once again tweeted in support of doge.

Sign up now for CryptoCodex—a free, daily newsletter that explains the world of bitcoin with brevity. Arriving in your inbox at 7am EDT every weekday

“Release the doge,” Musk posted to Twitter alongside a meme depicting Marlon Brando as The Godfather. The dogecoin price jumped by 4% following the post. Musk has previously embraced the title of The Dogefather, something bestowed on him by the dogecoin community.

Musk, who was voted dogecoin CEO in a 2019 Twitter poll, has helped dogecoin this year, pushing dogecoin into the crypto top ten by value with a market capitalization of over $30 billion.

Earlier this week, Musk boosted the dogecoin price when he said it was “important to support” a dogecoin upgrade proposal to significantly reduce dogecoin transaction fees—something Musk has previously said he wants to do in order to make dogecoin “the currency of Earth”.

The dogecoin price is, however, down by more than 50% since its peak in early May, set just ahead of Musk’s much-hyped appearance on the comedy sketch show Saturday Night Live.

Bitcoin, ethereum and other major cryptocurrencies have also fallen sharply in recent weeks as the early 2021 cryptocurrency market bubble begins to deflat.

CryptoCodex—Helping you understand the world of bitcoin and crypto, every day

While dogecoin has attracted criticism for its lack of development and high token concentration among a small group of accounts, its 10,000% price rally over the last 12 months has helped rejuvenate interest in the stagnating cryptocurrency.

Sam Bankman-Fried, the billionaire chief executive of crypto exchange FTX, named dogecoin as the “asset of the year for 2020 and 2021” and an ethereum cofounder who went onto create rival blockchain cardano, Charles Hoskinson, said he hopes Musk’s support will help some “real developers come in and start working on dogecoin” to create some “use and utility.”