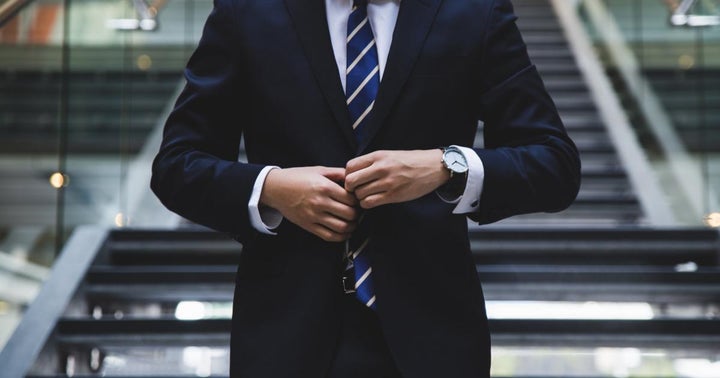 What Happened: “July 1st, we’re launching a private Ethereum fund. We’ll then file for an ETF for Ethereum. Again, it is anybody’s guess when those things will be going,” said Scaramucci in a recent interview with the Block.

Scaramucci then pointed out that the investment firm already applied for a Bitcoin exchange-traded fund (ETF) — which are under review since late May.

He also shared that the company is about to announce “an ETF for a digital innovation fund that has some great publicly traded assets that we think are geared related to [Ethereum], related to Bitcoin, but also the other coins.”

Scaramucci relies on Wall Street’s appetite for crypto in Skybridge’s decision to provide cryptocurrency products to its clientele.

He mentioned that Morgan Stanley (NYSE: MS) bought into SkyBridge’s digital asset portfolio and even claimed that it is “a very big part” of the venture capital firm’s business.

What Else: SkyBridge Capital founder shared his prediction on how he expects the space to evolve in the following year.

“I think that we’ll be sitting here a year from now, there’ll still be skeptics, still be people that are fence-sitters, but there will be slightly more people in the pool with us and, as a result of which, the prices will be higher. And I just think this is one of those weird assets where the higher the prices go, the more people are going to be drawn into the pool.”

The investment firm is quickly increasing its exposure to the cryptocurrency market, as it also did by launching a Bitcoin fund in January.