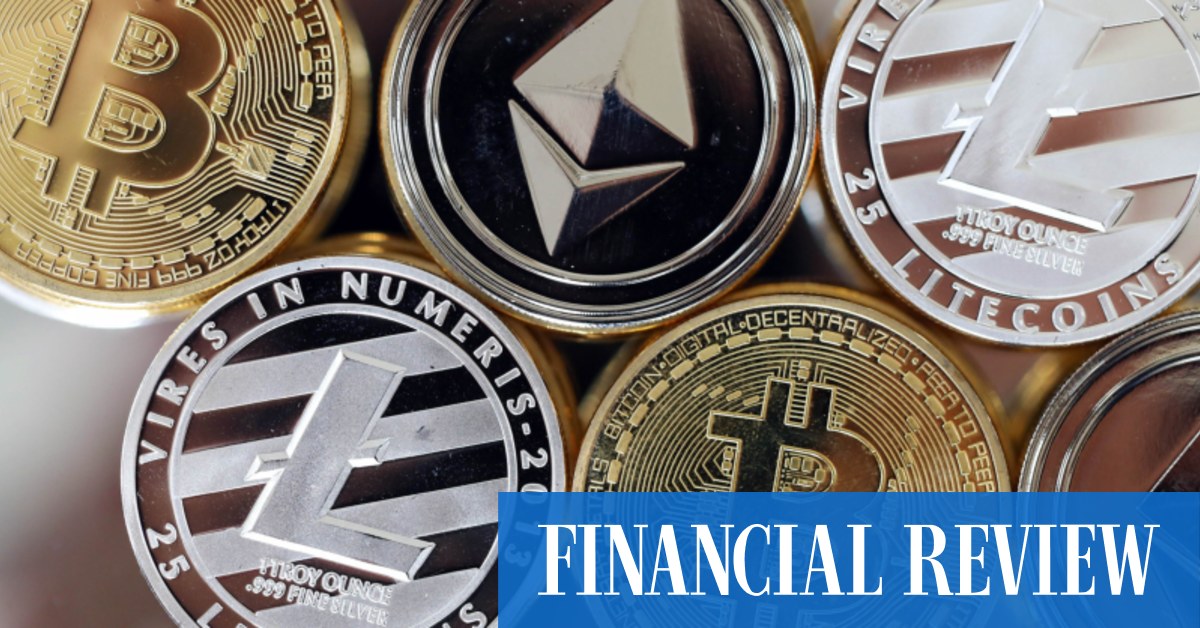 “This suggests that sentiment has shifted, and market participants are moving from fiat holdings back into cryptocurrency assets,” Mr Hundal said.

The market capitalisation of cryptocurrencies has climbed to nearly $US2 trillion, up 50 per cent since the rally started on July 21.

The bitcoin price is up 35 per cent over the last month to $US45,737, while the second largest cryptocurrency, ethereum, has jumped 48 per cent to $US3151.

A key driver behind ethereum’s superior gains has been its “London hard fork” upgrade which was activated last week.

Its implementation includes a fee-burn mechanism whereby tokens are sent to specialised addresses with unobtainable private keys, which means they are inaccessible and, in effect, removed from circulating supply.

Since the upgrade, 67,331 ethereum tokens have been issued through mining, while 19,820 have been burned, representing a 30 per cent reduction in total net issuance, according to crypto platform Luno.

“As the ethereum network burns more of its tokens, investors expect ether to accelerate gains as the reduction of supply will increase the perceived value of ether already in existence,” a Luno report said.

An influx of high net worth and institutional investors into cryptocurrencies was also observed throughout July, further supporting its rally.

Digital currency exchange BTC Markets told The Australian Financial Review that its trading volumes last month were one of the quietest it had experienced in the past year. However, volumes among accounts that were worth above $1 million were double compared to the same period last year.

“In previous rallies we’ve seen, momentum has been largely driven by retail investors which meant prices retreated quicker, but there are now a core group of larger-scale investors who are sticking in this market.”