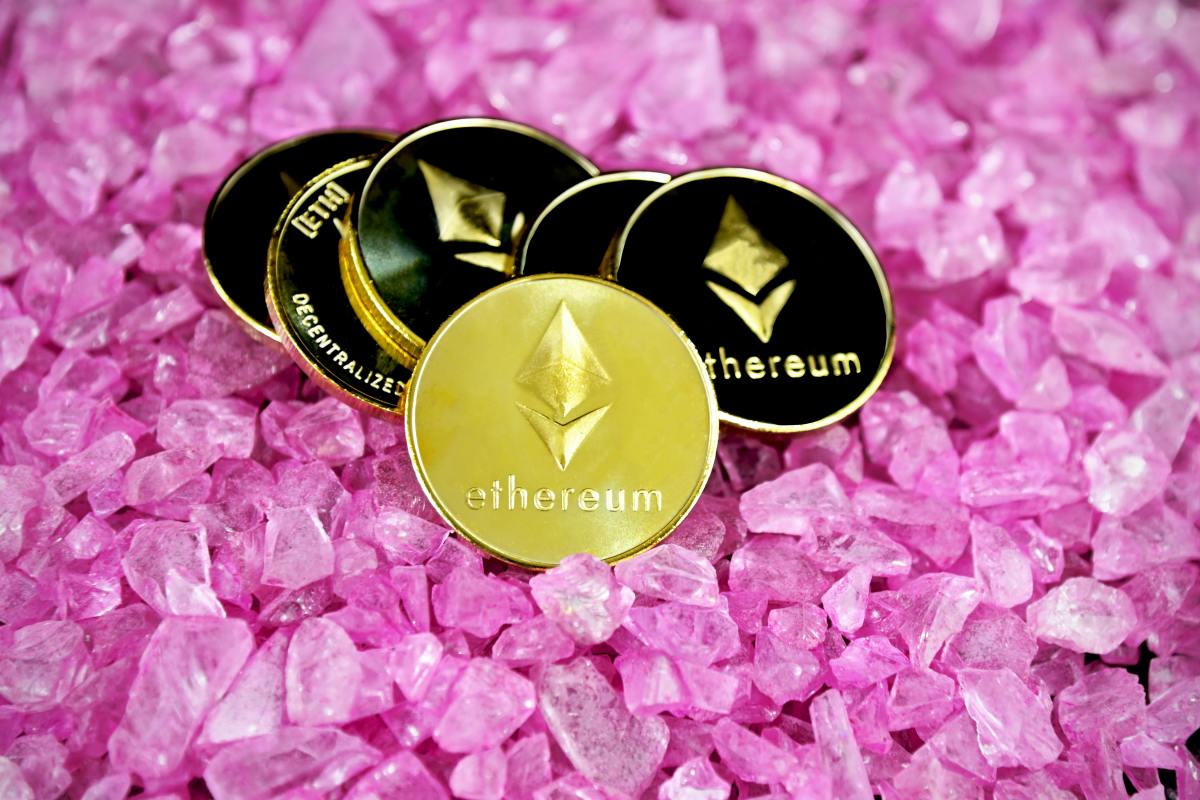 Veteran Crypto Trader: Ethereum Eclipsing $4,000 Is ‘Tip of The Iceberg’

This week we spoke to Scott Melker, a trader and investor at Texas West Capital and host of the Wolf of All Streets podcast, about Ethereum’s meteoric rise.

How big of a moment is this for Ethereum?

MELKER: I think that this is a huge moment, but I still think it’s very early.

I think that people who are pretty immersed in the crypto space expected this. Even just rationally, if you saw what bitcoin did after it broke its all time high at $20,000 — it more than tripled up to $65,000. And the previous all time highs for ethereum were between $1,400 and $1,500.

So getting up to over $4,000 if it just repeated that move, as traders or investors, would not be unexpected … But I think really, that a lot of us feel this is the tip of the iceberg for Ethereum.

Do you think this is being driven by people realizing the potential to build on Ethereum as opposed to Bitcoin?

MELKER: I do think of Bitcoin as the proverbial gateway drug, and people who come into this space first hear about Bitcoin, and then they get interested in it. And I think the next natural step is to ethereum, and then you go far down the rabbit hole and have this long tail of endless other coins that you can gain exposure to.

But I think that there’s just a very natural progression of getting interested in Bitcoin, understanding its purpose and importance, and then realizing that there’s this whole other side of crypto beyond just that hard currency aspect of Bitcoin. This is where things are being built, and where we’re really seeing the future of technology built on Ethereum and subsequent blockchains from there.

Can the Ethereum team meet the task presented by this new demand?

MELKER: I do think that people just need to be patient, and that it’s going to be a bit of a process. But that process was already underway before that demand was there.

They realized that there were going to be scaling issues. And there’s a lot of ways that’s being addressed. There’s a camp, I would say, that this excited about layer two protocols, you know, basically building on top of Ethereum, and eliminating some of that trouble with the throughput and the clogged network, which can get highly technical and is even well above my pay grade certainly. And then there’s a lot of people who are excited about the actual improvement coming to Ethereum itself, but but I do think that it will be able to scale.

I think there’s a lot of optimism. And I think that the best and and highest quantity of developers are still pretty passionately involved with the theory over other blockchains.

This week we spoke to Scott Melker, a trader and investor at Texas West Capital and host of the Wolf of All Streets podcast, about Ethereum’s meteoric rise.
Subscribe for full article