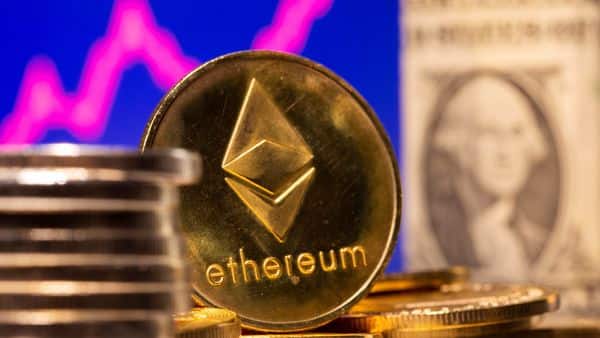 What is fuelling the stellar surge in Ethereum?

1. What is ethereum, and how does it work?

Ethereum, a blockchain proposed in 2013 by Vitalik Buterin, is an open-source platform for decentralized applications. On this platform, software developers write smart contracts that control digital value through a set of criteria and are accessible anywhere in the world. Ethereum allows you to move money directly, bypassing traditional financial services companies. Ether, on the other hand, is like money and can be used for everyday transactions similar to bitcoin. Since its launch in 2015, ether has become one of the most popular alternatives to bitcoin, commanding a market capitalization of over $450 billion.

2. What is a smart contract?

A smart contract is a programmable contract that runs on the ethereum blockchain, that allows two parties to set conditions of a transaction without needing a third party for execution. Smart contracts work like regular contracts, but can automatically enforce the rule via a code. While bitcoin was the first to use smart contracts, the ethereum platform has more real-world applications. One such use is non-fungible tokens or NFTs. These are smart contracts that can be used to track ownership of real-world items or digital collections. But, in the absence of regulations, it is unclear how these smart contracts can be enforced in India.

3. What is Gas in ethereum blockchain?

According to ethereum.org, Gas refers to the unit that measures the amount of computational effort required to execute specific operations on the ethereum network. For making transactions and executing smart contracts on the ethereum blockchain, one needs to pay a fee called Gas, which is paid entirely in ether or ETH.

Major cryptocurrencies such as bitcoin and ethereum use proof of work (PoW) to verify transactions on the blockchain. This process uses an advanced form of mathematics, which only powerful computers can solve, resulting in significant usage of electricity. This is one of the reasons why ethereum is moving to proof of stake (PoS). This process means that the more coins owned by a miner, the more mining power they have. It’s supposed to improve the verification process and energy efficiency.

5. Why has ethereum diverged from bitcoin?

There are multiple factors working in favour of ether. Over the past year, a lot of investors who got into bitcoin have become aware of ether and started diversifying their crypto portfolios. Over the last year, ether has surged close to 1,800%, against a 500% jump in bitcoin. The launch of ethereum exchange-traded fund on a Canadian exchange has been seen as a major step towards making digital assets mainstream. While bitcoin’s most well-known use case is a store of value, ethereum has several real-world applications.