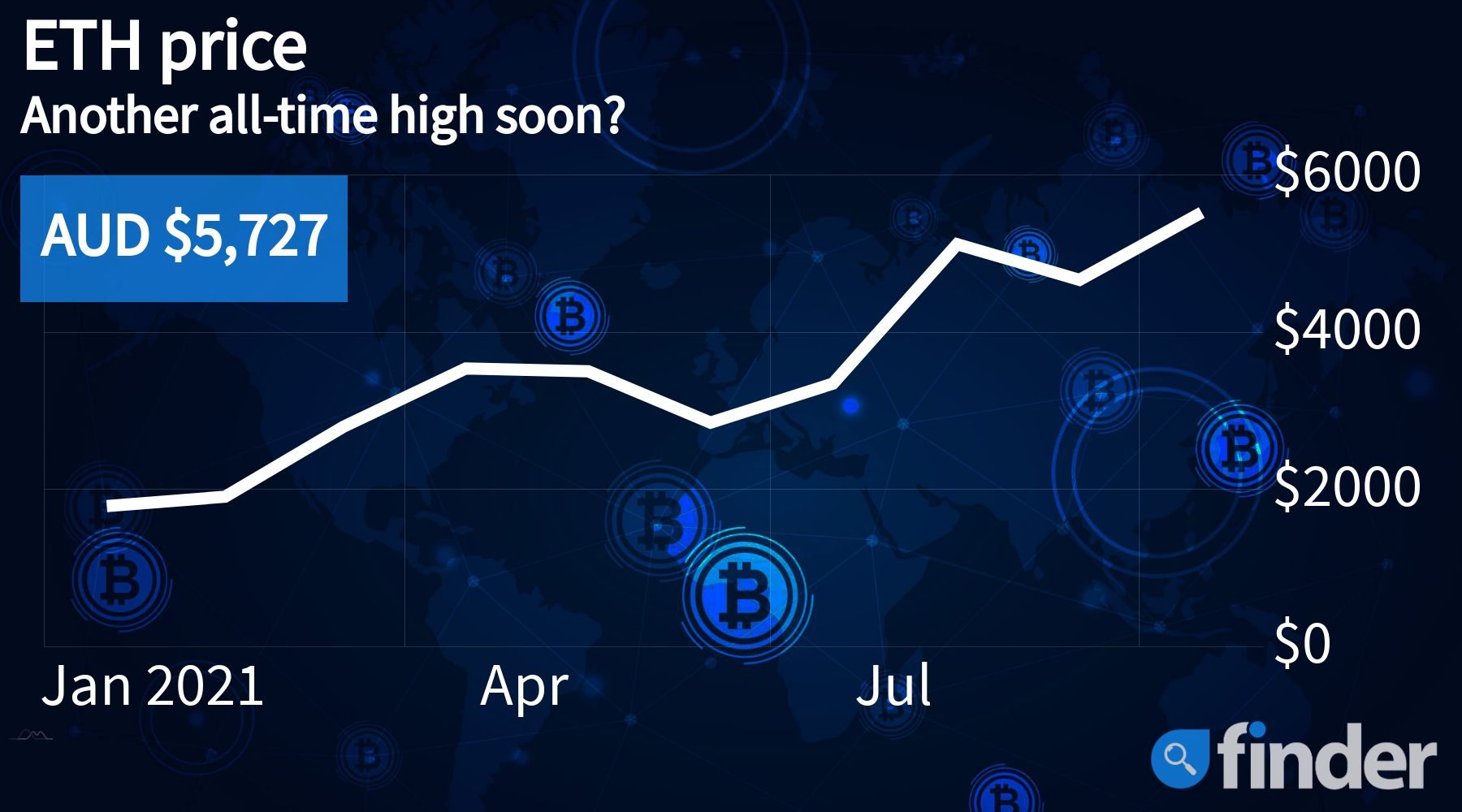 What will happen to Ethereum’s price when $1.6 billion of options expire?

Thanks to a slew of positive news surrounding the Etheruem network, ETH has been able to accrue fortnightly gains in excess of 15%!

ETHs impressive performance comes on the heels of Mastercard announcing that it is actively devising a holistic framework for the deployment of central bank-backed digital currencies (CBDCs). Further elaborating on the development, Michael Miebach, CEO of the world’s third-largest consumer payment firm, was quoted as saying:

“We are saying at this point in time, the most likely chance for this kind of technology to work for payments is if it’s issued through a government in the form of a CBDC. We said that we will make our network ready to do that as and when a government is ready to put out a CBDC that will exist alongside the dollar or the euro as a settlement currency in our network.”

On a technical note, it should be pointed out that as per data available online, Mastercard currently processes a total of 113 billion transactions per annum, trailing only Visa’s 188 billion and Union Pay’s 151 billion yearly txn count.

Lastly, on the subject of continued crypto adoption, the Central Bank of Sri Lanka announced on Monday that it had completed its work on an elaborate blockchain-based Know-Your-Customer (KYC) proof-of-concept project which is designed to help the S.East Asian nation recover from the recent pandemic induced destruction — which caused the country’s GDP to slip by an insane -16.4% last year.

How to buy Ethereum

New ATH on the cards for Ethereum?

With Ethereum currently hovering close to its all-time high levels, it appears as though the digital asset could very well scale up beyond the US $4,500 range over the next 24 hours, especially with derivatives data clearly showing that bulls are looking to spur the price of the altcoin ahead of Oct. 29’s US $1.25 billion (AU $1.66 billion) Ethereum options expiry.

Lastly, it should be pointed out that as a result of its soaring valuation, gas fees on the Ethereum network have remained well above the US $25 threshold, something that has continued to force smaller retail investors to transition to other competitors blockchains. That being said, despite the high fee rates, Ethereum still lays claim to more than eight percent of the DeFi ecosystem’s total value locked (TVL) as well as decentralized exchanges (DEX) volumes.

Interested in cryptocurrency? Learn more about the basics with our beginner’s guide to Bitcoin, dive deeper by learning about Ethereum and see what blockchain can do with our simple guide to DeFi.

Disclosure: The author owns a range of cryptocurrencies at the time of writing

Disclaimer:
This information should not be interpreted as an endorsement of cryptocurrency or any specific provider,
service or offering. It is not a recommendation to trade. Cryptocurrencies are speculative, complex and
involve significant risks – they are highly volatile and sensitive to secondary activity. Performance
is unpredictable and past performance is no guarantee of future performance. Consider your own
circumstances, and obtain your own advice, before relying on this information. You should also verify
the nature of any product or service (including its legal status and relevant regulatory requirements)
and consult the relevant Regulators’ websites before making any decision. Finder, or the author, may
have holdings in the cryptocurrencies discussed.