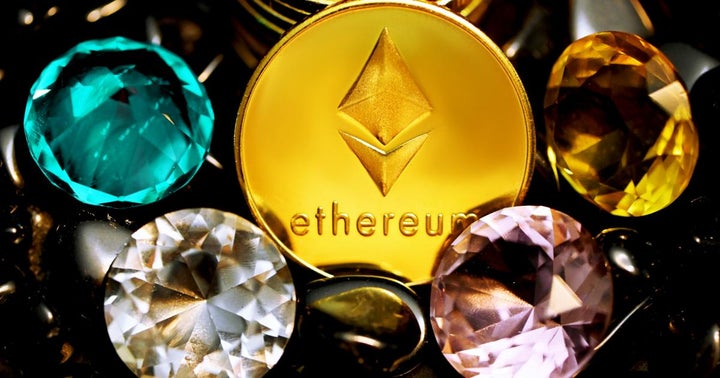 Why Is Ethereum Shooting Up Today?

Ethereum (CRYPTO: ETH) is trading about 7% higher in the early hours of Tuesday even as investment products and funds posted record outflows in the final week of June.

What Happened: ETH traded 6.93% higher at $2,103.07 at press time over 24 hours. The second-largest cryptocurrency by market capitalization has risen 8.53% over a week.

Television host Jim Cramer said Monday he prefers Ethereum vs Bitcoin as more people use it to buy things. Cramer noted the use of Ethereum in the non-fungible token or NFT scene.

Notably, Cramer said he sold all his Bitcoin (CRYPTO: BTC) last week and said he did not “need it.”

Why It Matters: Data shared by digital asset manager Coinshares revealed that institutional investors withdrew $50 million from investment products and funds on ETH, in the last week of June, Reuters reported.

The trend also extended to BTC products and funds which saw outflows for the seventh consecutive week totaling $1.3 million. Outflows for the year hit $490 million.

Cryptocurrency investment products have seen the fourth consecutive week of outflows as a whole, with levels touching $44 million, as per Coinshares.

Regulatory crackdowns related to Bitcoin and cryptocurrency exchanges have had a wide geographic span lately. Countries such as China, the United Kingdom, and Mexico have taken actions that have led to a downturn in cryptocurrencies in June.