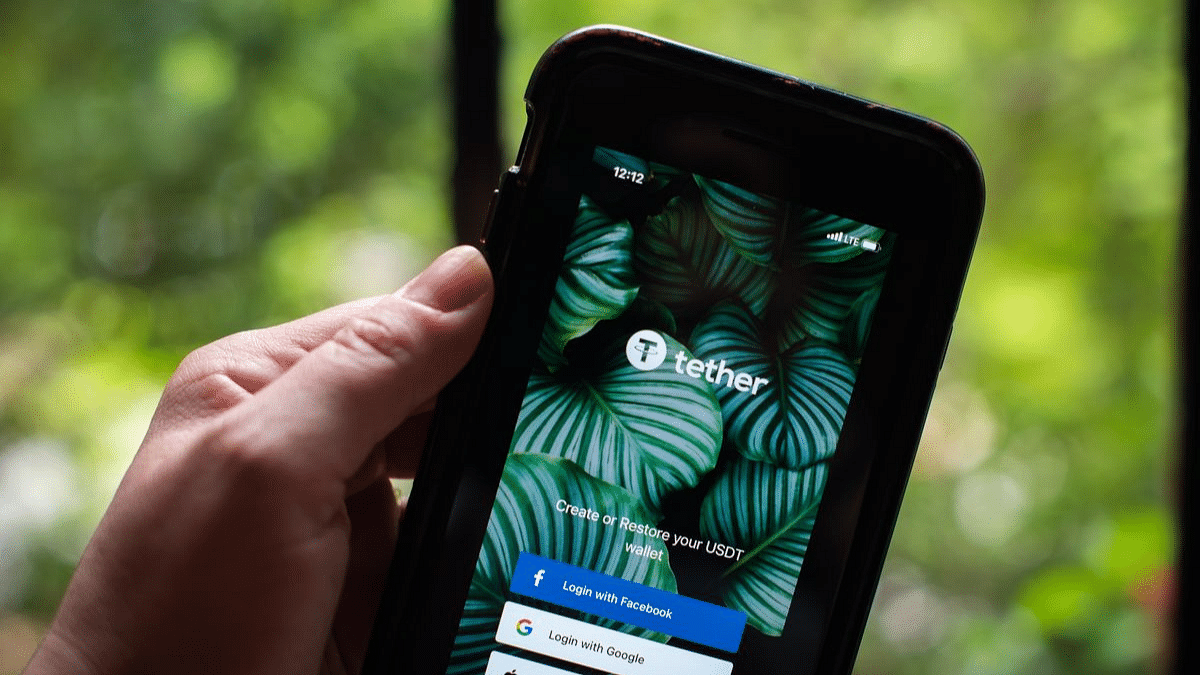 Why stablecoin, less volatile than Bitcoin, Ethereum, is here to say


The techno-anarchist pioneers of cryptocurrencies believed they were creating a new form of unregulated, decentralized money. They couldn’t have been more wrong.

While Bitcoin and Ethereum did succeed in spawning a highly speculative alternative asset class that has come to enjoy wider use and popularity, the innovation that’s really set to challenge fiat cash is stablecoin: the less turbulent corridor through which investors reach volatile digital tokens.

Far from being an alternative to state-issued money, the likes of Tether and USD Coin are pegged to government-backed legal tender such as the dollar. These tokens allow investors to switch into and out of their cryptocurrency assets without having to interact each time with a bank wary of unwittingly enabling money-laundering, terror financing, child pornography or extortion hacking. Indeed, blockchain-based clones of national currencies started becoming popular as crypto exchanges took off in late 2017; many of them did not have licenses to accept fiat money.

But with payment networks like Visa Inc. allowing customers to settle claims using USD Coin, stablecoins have begun to acquire mainstream appeal, clocking $3 trillion in transactions in the first half of 2021, according to McKinsey & Co. Although this is a fraction of the money moving through state-blessed banking channels — annual cross-border payments alone were $130 trillion before the pandemic — private-sector players now have a “first mover” advantage over governments, the consulting firm says.

In China, the monetary authority’s pilot has at least made a modest start, distributing the equivalent of $40 million of digital yuan via lottery ahead of an expected debut around next year’s Beijing Winter Olympics. Most other major central banks are nowhere near coming up with their own official digital cash for widespread, public use.

Also read: Why India shouldn’t use blockchain for GST. It will make planet hotter, for one

Possibilities ahead for stablecoins

How much more ground will authorities surrender before offering competing products, or introducing regulation to clip the wings of the private sector? The answer has broad implications both for the payment industry and beyond. Funds parked with Tether have grown by 230% this year, according to Fitch Ratings, which reckons that on current trends, stablecoins could become a bigger holder of short-term U.S.  commercial paper than money market mutual funds in two or three years. While Diem, the upcoming, Facebook-backed stablecoin, has said that it will invest predominantly in government securities, alternative allocation strategies are possible and, “depending on its scale, the operator may become an important participant in other short-term markets,” Fitch says.

Stakes are high for overall financial stability, especially if a large number of people decide to simultaneously cash out of  a popular stablecoin amid skepticism about its true exchange value. Tether, which had claimed for years that its digital tokens were fully backed by fiat currencies, will pay $41 million to settle allegations that they weren’t. From June to September 2017, there was never more than $61.5 million backing Tether, even as roughly 442 million coins were circulating at one point.

Money is valuable only when those who have it and those who want it in exchange for something else aren’t plagued by unnecessary doubts. This “no questions asked” property of sovereign currencies may not hold for unregulated stablecoins, according to Yale School of Management finance professor Gary Gorton and Federal Reserve attorney Jeffery Zhang. The researchers recently drew a parallel with the pre-Civil War era of wildcat banking, when a Tennessee lender’s bank notes were discounted by as much as 20% in Philadelphia.

Unsurprisingly, regulatory scrutiny is now squarely directed at stablecoins. Within its own borders, each country may decide how it wants to regulate these odd creatures, which settle claims even though they’re neither a commercial bank’s money nor a sovereign’s IOU. Consultations are ongoing on a set of international rules to govern any stablecoin arrangement that is “systemic or is likely to become systemic.”

Stablecoins are here to stay. Since they provide liquidity and a perceived “safe haven” for investors during times of heightened crypto volatility, McKinsey expects their recent growth spurt to continue, at least as long as the overall market for digital tokens is expanding. Central banks’ own paperless cash may, therefore, have to learn to coexist with private money.

That’s bound to cause friction. The state playing second fiddle in monetary affairs may be anathema to Beijing, which at least partly explains why the Chinese central bank is more determined than any of its peers to get the digital yuan out the door. Other countries, however, appear to be still largely complacent about their ability to domesticate the wildcats. One can only hope they aren’t already too late.—Bloomberg

Why news media is in crisis & How you can fix it

But the news media is in a crisis of its own. There have been brutal layoffs and pay-cuts. The best of journalism is shrinking, yielding to crude prime-time spectacle.

ThePrint has the finest young reporters, columnists and editors working for it. Sustaining journalism of this quality needs smart and thinking people like you to pay for it. Whether you live in India or overseas, you can do it here.