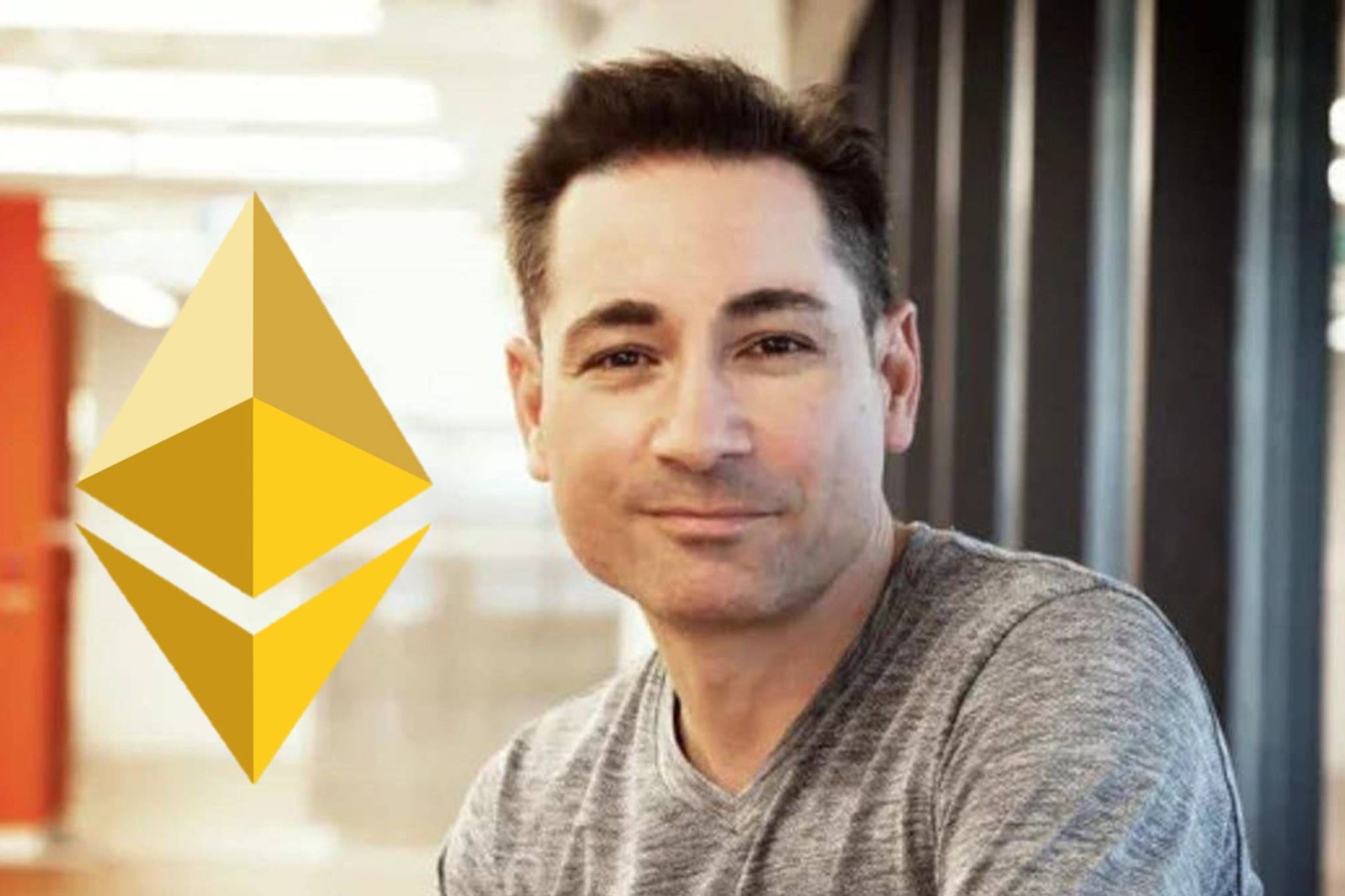 Will Ethereum’s Co-Founder Leave the Crypto World? This is what we know

According to Bloomberg, the businessman will once again focus on philanthropy and other companies that are not related to crypto assets.

This article was translated from our Spanish edition using AI technologies. Errors may exist due to this process.

According to a Bloomberg report, the Canadian businessman, Anthony Di Iorio , one of the founders of Ethereum and owner of the digital startup Decentral , announced that he will leave the world of cryptocurrencies.

According to the US media, the businessman explained that he no longer feels safe within this space since 2017, in addition the world of cryptocurrencies “has a risk profile […] If I focused on bigger problems, I think I would be safer”.

Anthony Di Iorio will sell Decentral Inc., for fiat money or shares , he will return to focus on philanthropy and other companies that are not related to crypto assets. However , he will not leave this world at all, he mentioned that he will incorporate them when necessary, according to the report.

What has Di lorio said in his networks?

Apparently some outlets have commented that Di lorio is completely liquidating his cryptocurrency accounts. Faced with this, the businessman explained through his Twitter account that he has no intention of doing this completely in the future. “I even have purchases to deliver in the next few months / years.”

Contrary to media reports I am not liquidating my crypto and have no intentions to fully do so anytime in the future. I even have purchases to be delivered in coming months / years. Please be wary of inaccurate media angles & clickbait headlines that serve advertisers.

Likewise, he clarified that security was not the main reason for selling Decentral, but “to focus on broader global problems and, among others, the desire to focus on philanthropic projects, be a leader and be at the service of all through resolution models. of problems (that I have developed), which was a much stronger incentive. “

Contrary to media reports safety was not main reason 2 sell @DECENTRALca / @jaxx_io & move to larger world problems. Among others, desire 2 focus on philanthropic projects, be a leader & be of service to all via problem solving models (I’ve developed) was much stronger incentive.