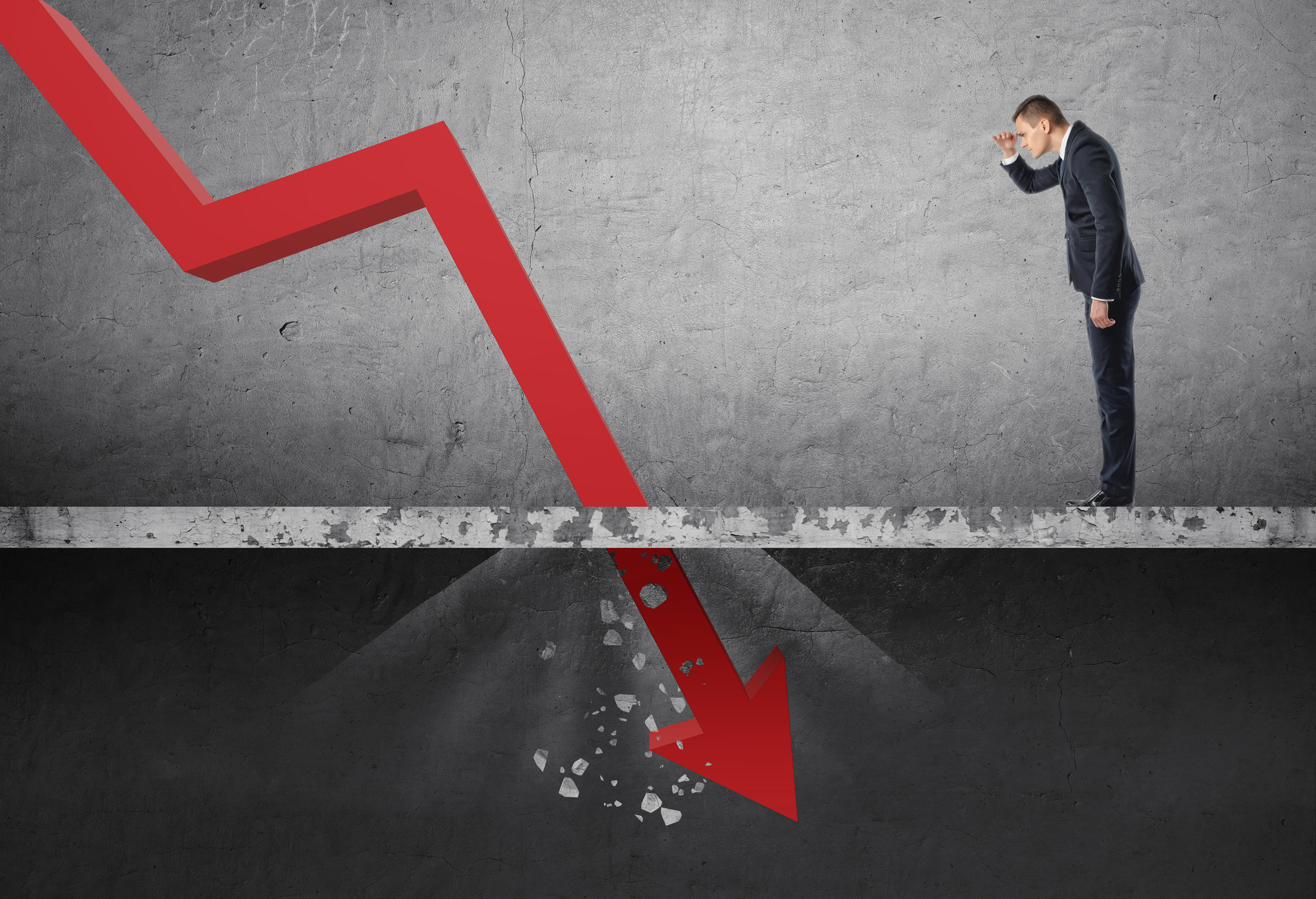 2 Crashing Cryptocurrencies to Avoid in 2022

This has been a bonanza year for cryptocurrency investors, with the combined market soaring 185% to $2.2 trillion year to date. Meme coins like Shiba Inu (CRYPTO:SHIB) and Dogecoin (CRYPTO:DOGE) led the bull run. But both look like risky bets for 2022. Let’s explore why their disastrous fundamentals and weak competitive moats could set investors up for failure in the new year.

Up by over 3,000% in 2021, Dogecoin was one of the year’s top performers. That’s despite falling dramatically from its all-time high of $0.74 achieved in March (now it’s worth $0.16 per coin). And unfortunately for investors, Dogecoin’s collapse looks set to continue in 2022 because of its weak fundamentals and concentrated ownership.

Unlike rivals including Ethereum and Solana, Dogecoin doesn’t allow decentralized applications (dApps), which are autonomous programs that self-execute smart contracts to offer services on a blockchain. This dramatically lowers its potential uses. And to make matters worse, its built-in inflation means it also performs poorly as a store of value.

There are currently almost 133 billion units of Dogecoin in circulation, and the number is programmed to expand by 5 billion annually — forever — putting downward pressure on its price over the long term.

But Dogecoin’s problems don’t end there. According to coinmarketcap.com, 10 holders control 43% percent of all the coins in circulation, giving them massive influence over the asset’s price. So as bad as Dogecoin’s current collapse is, the situation could get a whole lot worse if the whales swim away.

Like Dogecoin, Shiba Inu is another hype-driven cryptocurrency that enjoyed a bull run in 2021 before crashing in the latter part of the year. Down a jaw-dropping 62% from its all-time high of $0.00008616 reached in late October, Shiba Inu is vulnerable to continued downside because of its low utility and speculative investor community.

The rally started when Elon Musk tweeted about his recently adopted Shiba Inu breed of puppy in October. But despite the hype, the token isn’t very useful. Its extreme volatility makes it a poor store of value and risky medium of exchange, so most Shiba Inu investors tend to have a short-term perspective (adding to the coin’s volatility).

According to data from coinbase.com, the typical Shiba Inu holding time is 40 days (compared to 70 and 75 days for Bitcoin and Ethereum, respectively). The asset also suffers from concentrated ownership, with 10 accounts controlling a whopping 64% of the supply, giving whales the ability to crash the price by selling their stakes.

Dogecoin and Shiba Inu are meme coins with poor fundamentals, so their investors rely on the “greater fool” theory to make money. This concept suggests you can profit from a low-quality asset because someone else (the greater fool) will be willing to buy it for more in the future.

But eventually, the hype fades. And the sellers begin to outnumber the buyers, leading to a crash. New investors should avoid Dogecoin and Shiba Inu in 2022, so they aren’t left holding the bag.