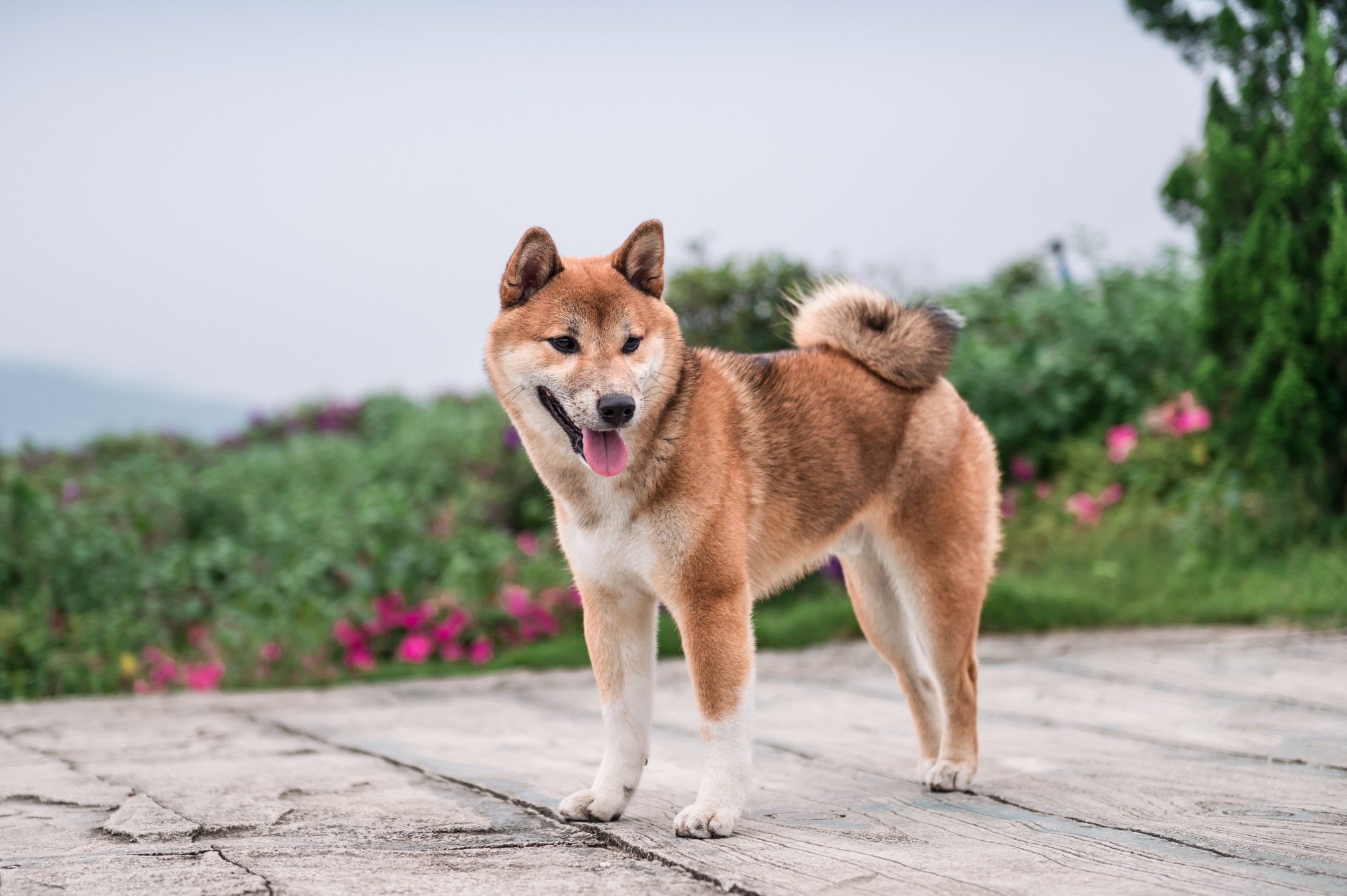 This weekend, most major cryptocurrencies, including Dogecoin (CRYPTO:DOGE) saw yet another bout of selling early Saturday morning. However, Dogecoin appears to be finding its feet today, trading flat over the past 24 hours, and down only marginally over the past week. The 24-hour trading range works out to a 2.5% span between the top and bottom prices. That would be a thrilling day for many investments but it’s a rare helping of calm for the volatile Dogecoin.

Some experts are now pointing to Dogecoin’s valuation as being more attractive at these levels, for two reasons. First, Dogecoin’s market capitalization relative to its total mining revenue (a key metric used to determine how overvalued or undervalued for proof-of-work cryptocurrencies) is actually lower than Ethereum right now. Additionally, Dogecoin’s total aggregate mining revenue just surpassed the crucial $1 billion mark, suggesting that perhaps at least some of the hype around this token was warranted.

Dogecoin’s popularity as a meme token has brought about miner interest in this network. One may suggest that the use cases that have arisen this year with Dogecoin are a direct result of the meme status of this token. In other words, if Elon Musk never tweeted about Dogecoin, perhaps this token would simply just be the “joke” its founders intended.

Instead, we are now left with a proof-of-stake token that has seen $1.08 billion of miner revenue (in the form of fees, newly minted coins, and all other revenue sources) generated all-time, to Dec. 9. Compared to Ethereum, this is a drop in the bucket — the Ethereum network is reportedly 18 times larger than Dogecoin’s at the time of writing. That said, Ethereum is valued at roughly 21-times the market capitalization, on this relative basis.

There are not many fundamental metrics cryptocurrency investors can point to for perspective on just how overvalued or undervalued a specific token is. However, looking at total miner revenue relative to the market capitalization of a given token is an interesting way to assess how cryptocurrencies are valued. Ethereum, being the gold standard it is, certainly provides a good benchmark.

Looking at Dogecoin’s parabolic rise this year, one interesting thing to note is that this rise took place as mining activity picked up. Perhaps that’s simply correlation rather than causation. One might argue that the rising interest in this token, as a result of its meme status among crypto enthusiasts, led to increased mining activity as more investors looked to benefit from Dogecoin’s rise. Fair enough.

However, the fact that Dogecoin appears to be stabilizing right now could be due, at least in part, to investors recognizing that the underlying fundamentals with this token can be justified. Like any investment, it’s important to consider the fundamentals driving a given company (or blockchain network, for that matter).