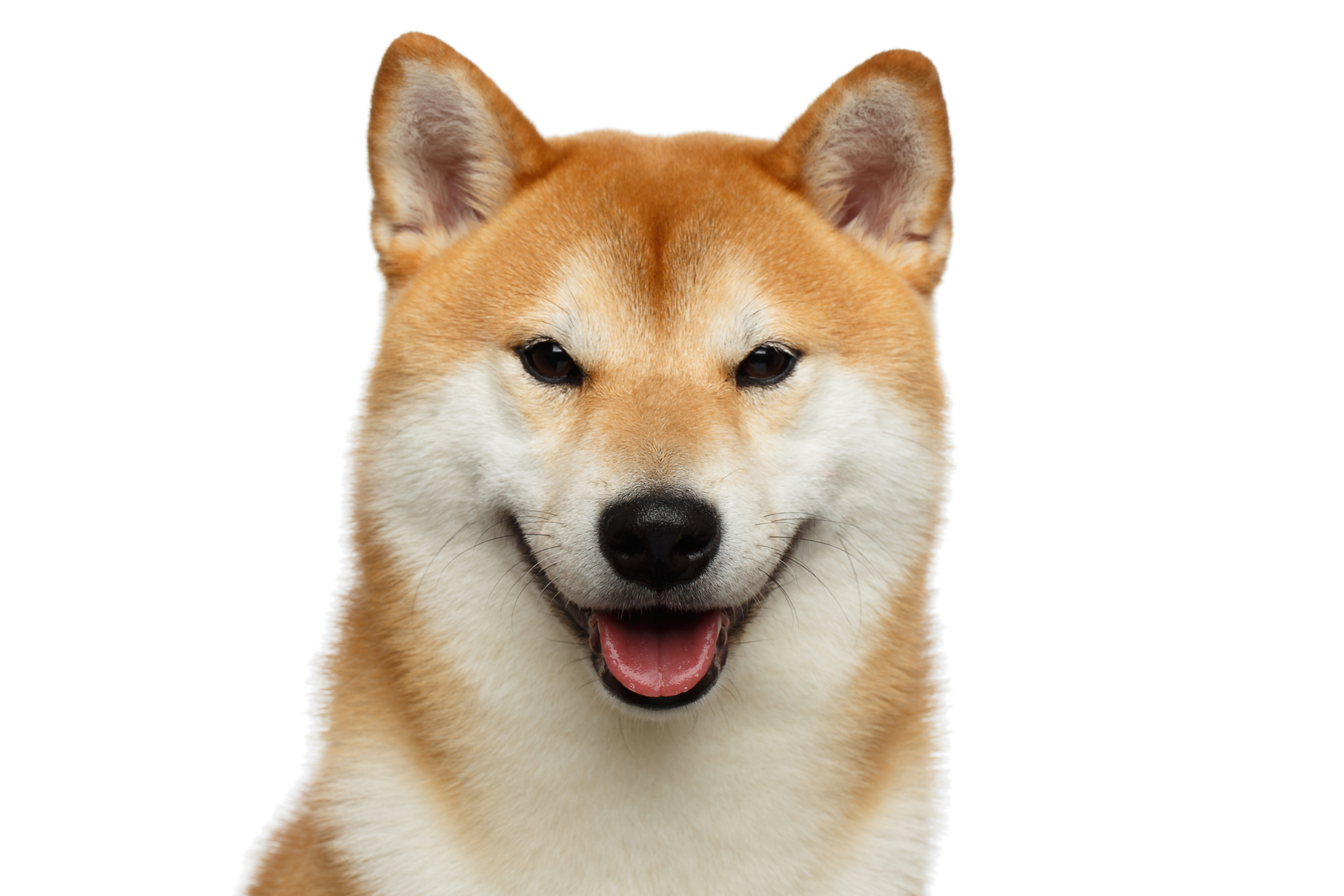 3 Cathie Wood Stocks That Could Deliver Bigger Gains Than Dogecoin

Brace yourself for an even greater buzz for Dogecoin (CRYPTO:DOGE) after Elon Musk hosted Saturday Night Live over the weekend. Musk is one of the most visible — and vocal — fans of the cryptocurrency.

So far this year, Dogecoin’s price has skyrocketed by nearly 9,600%. By comparison, widely followed investor Cathie Wood has seen most of her usually high-flying ARK exchange-traded funds (ETFs) sink into negative territory year to date.

Is Dogecoin destined to leave Wood in the dust? Not necessarily. Here are three of her favorite stocks that could deliver bigger gains than Dogecoin.

Many Americans aren’t familiar with Sea Limited (NYSE:SE). But if you live in Southeast Asia or Latin America, chances are you’re a fan of the company’s Free Fire mobile game. It’s the highest-grossing mobile game in the fast-growing regions.

Sea Limited is a gaming stock with a killer advantage. Free Fire doesn’t cost anything to download. However, players pay to buy additional weapons or enhance their characters. That personal investment makes them more likely to keep playing. And it generated over $2 billion in revenue for Sea Limited last year.

The stock ranks as the No. 10 holding in Wood’s ARK Next Generation Internet ETF and is No. 18 in her flagship ARK Innovation ETF. But Sea Limited isn’t just an internet gaming stock; it’s also a fast-growing fintech stock. It claims the No. 2 spot in the ARK Fintech Innovation ETF.

Sea Limited’s e-commerce revenue more than doubled in 2020. The company’s Shopee platform is the largest e-commerce site in Indonesia. Thanks to Shopee’s success, the SeaMoney digital wallet is gaining momentum in Southeast Asia.

No, I don’t think that Sea Limited is going to generate a 9,600% return over the next few months or even the next few years. However, I doubt that Dogecoin will be able to do so either. With its strong gaming, e-commerce, and digital payments businesses, though, I wouldn’t be surprised in the least for Sea Limited to be a bigger winner than Musk’s favorite cryptocurrency over the next decade.

If you want to invest in a stock that’s benefiting from the increased adoption of cryptocurrency, Square (NYSE:SQ) is a great pick. The company just announced fantastic Q1 results. Its revenue soared more than 260% in large part because of Square’s support for a rival to Dogecoin — the even more popular cryptocurrency Bitcoin.

Wood has liked Square for quite a while, although she’s sold some shares in recent months. However, the stock remains the top holding in the ARK Fintech Innovation ETF. It’s also No. 4 in both the ARK Next Generation Internet ETF and the ARK Innovation ETF.

My view is that Square is only scratching the surface of its potential. The company continues to make its seller ecosystem stickier (and more profitable) by rolling out new products and services. I’m especially optimistic about Square’s entrance into the banking arena.

There’s arguably an even greater opportunity with Cash App. The app’s support for Bitcoin has been a huge growth driver. Look for Square to keep adding to the features for Cash App. Who knows, it might even include Dogecoin in the mix in the not-too-distant future. Even that’s not in the cards, I expect that Square will make a lot of money for investors who buy and hold the stock.

Teladoc Health (NYSE:TDOC) has been one of Wood’s biggest losers of 2021 so far. But she’s continued to add to her positions in the virtual care leader in several of her ETFs. Teladoc ranks as the top position in the ARK Genomics Revolution ETF. It’s No. 2 in the ARK Innovation ETF and No. 3 in the ARK Next Generation Internet ETF. Teladoc even ranks No. 32 in the ARK Fintech Innovation ETF.

Why is Wood such a big believer in the beaten-down stock? She fully expects that virtual care will be much bigger in the future than it is today. And she’s convinced that Teladoc will remain the top player in this market. I suspect Wood is right.

While Dogecoin started out as a joke, Teladoc has focused on the serious task of improving healthcare from its early days. Maybe the virtual care stock won’t outperform Dogecoin over the long run, but I wouldn’t bet against it.