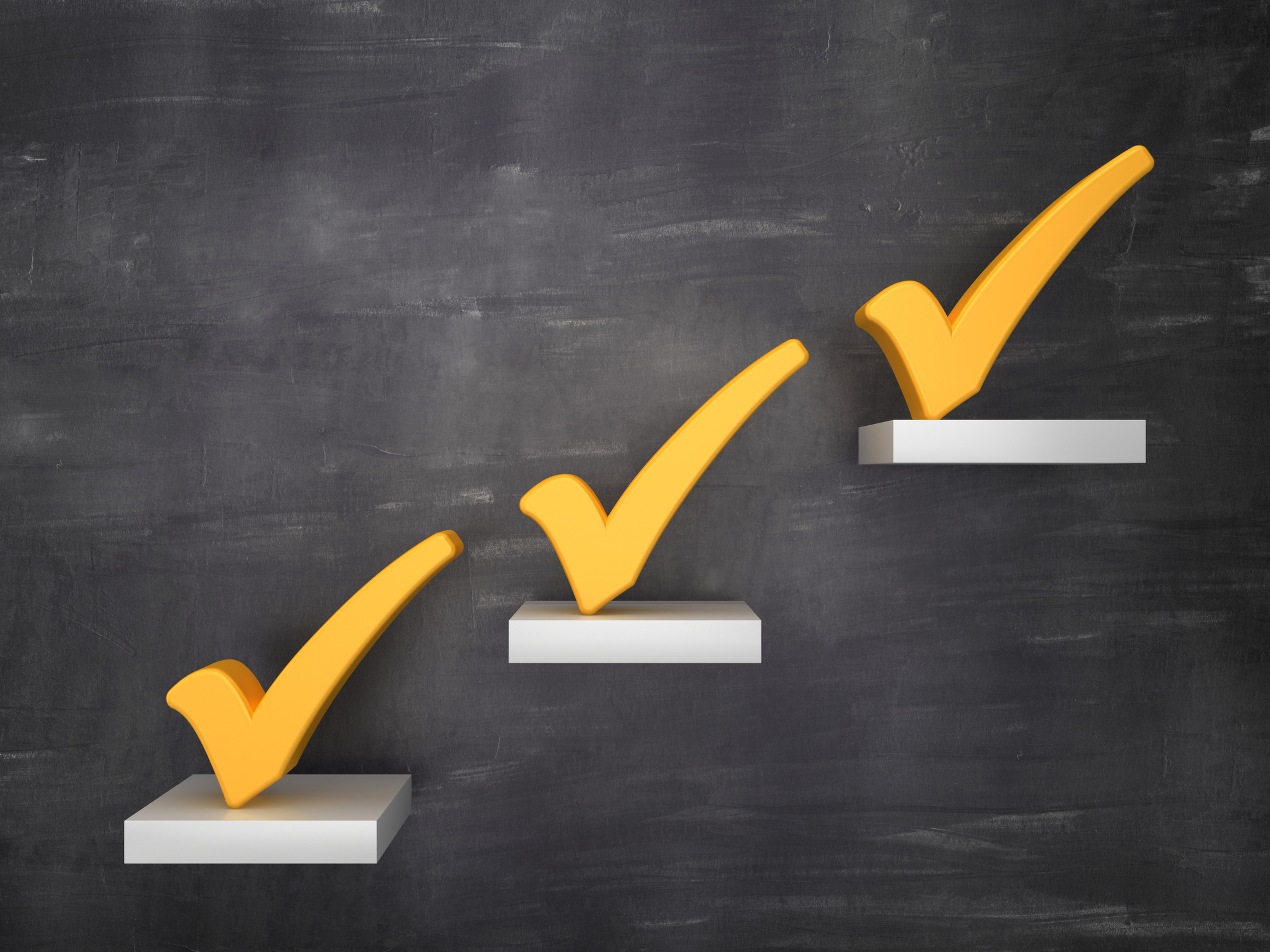 Better, like beauty, is in the eye of the beholder. One person’s take on a better investment won’t necessarily match up to another person’s view. The problem is that “better” is a really subjective term.

Believe me, I get why some investors are attracted to Dogecoin (CRYPTO:DOGE). The idea of capturing ginormous returns is appealing. I understand why some investors also like some of the fast-growing yet highly risky stocks on Robinhood. But there are more enticing alternatives, in my view. Here are three popular Robinhood stocks to buy right now that I think are better than Dogecoin.

It’s hard to make a strong case against the risk-reward proposition Amazon.com (NASDAQ:AMZN) provides. I’d much rather take the opposite side of that argument in favor of the internet giant.

Probably the biggest advantage that Amazon has over Dogecoin is its moat. Think about how difficult it would be for any rival to topple Amazon in e-commerce or even cloud hosting. I won’t say it’s impossible, but Amazon clearly stands as a formidable competitor. Meanwhile, Dogecoin’s moat is practically nonexistent.

I also like that Amazon can continue to deliver solid growth without requiring anything extraordinary to happen. Even after the COVID-19 pandemic fueled online sales, e-commerce still accounted for only 14% of total retail sales in the U.S. last year.

Amazon also has multiple ways to generate additional growth. The company is expanding into telehealth. Its ad business could double within the next two years. Amazon has invested in self-driving-car technology. That’s just the tip of the iceberg. As for Dogecoin, it’s totally dependent on having investors choose it over a growing list of other cryptocurrencies.

As adorable as Dogecoin’s Shiba Inu mascot is, my view is that the better dogs to bet on are Goofy, the 101 Dalmatians, Lady, Tramp, and Pluto. I’m referring, of course, to investing in shares of Walt Disney (NYSE:DIS).

There’s one thing Disney has that Dogecoin very well might not — staying power. For decades, fans have enjoyed the company’s movies, theme parks, TV shows, and more. And the Disney brand is as strong as ever.

Sure, the company was hit hard by the COVID-19 pandemic. However, things are returning to normal at Disney World. Disneyland in California has reopened at long last. The increasing availability of vaccines should help Disney regain its stride.

I think Disney has plenty of growth opportunities over the next decade and beyond. Its Disney+ streaming service especially stands out. Look for the House of Mouse to expand heavily into augmented reality as well. In a dog race between Disney and Dogecoin, my prediction is that Disney will be the long-term winner.

Many of the positives for Amazon and Disney also apply to Microsoft (NASDAQ:MSFT). Few tech stocks have been able to survive and thrive for as long as Microsoft has. And few offer a way to profit from as many fast-growing trends as Microsoft.

Like Amazon, Microsoft is a leader in artificial intelligence (AI) and cloud computing. The company’s planned acquisition of Nuance Communications will further solidify its AI chops. Microsoft’s Azure ranks behind only Amazon in cloud market share.

The tech giant stands as a top player in augmented reality (AR) and gaming as well. Microsoft recently snagged a huge contract with the U.S. Department of Defense to supply AR headsets. Its Xbox gaming system continues to enjoy widespread popularity and is a major growth driver for the company.

Yes, Microsoft even has a presence in the cryptocurrency arena. Although the company is shutting down its Azure Blockchain-as-a-Service product this year, its ION Decentralized Identifier network is used on the Bitcoin mainnet.

Dogecoin might or might not be in widespread use 10 or 20 years from now. It’s a pretty good bet, though, that Microsoft’s products will.