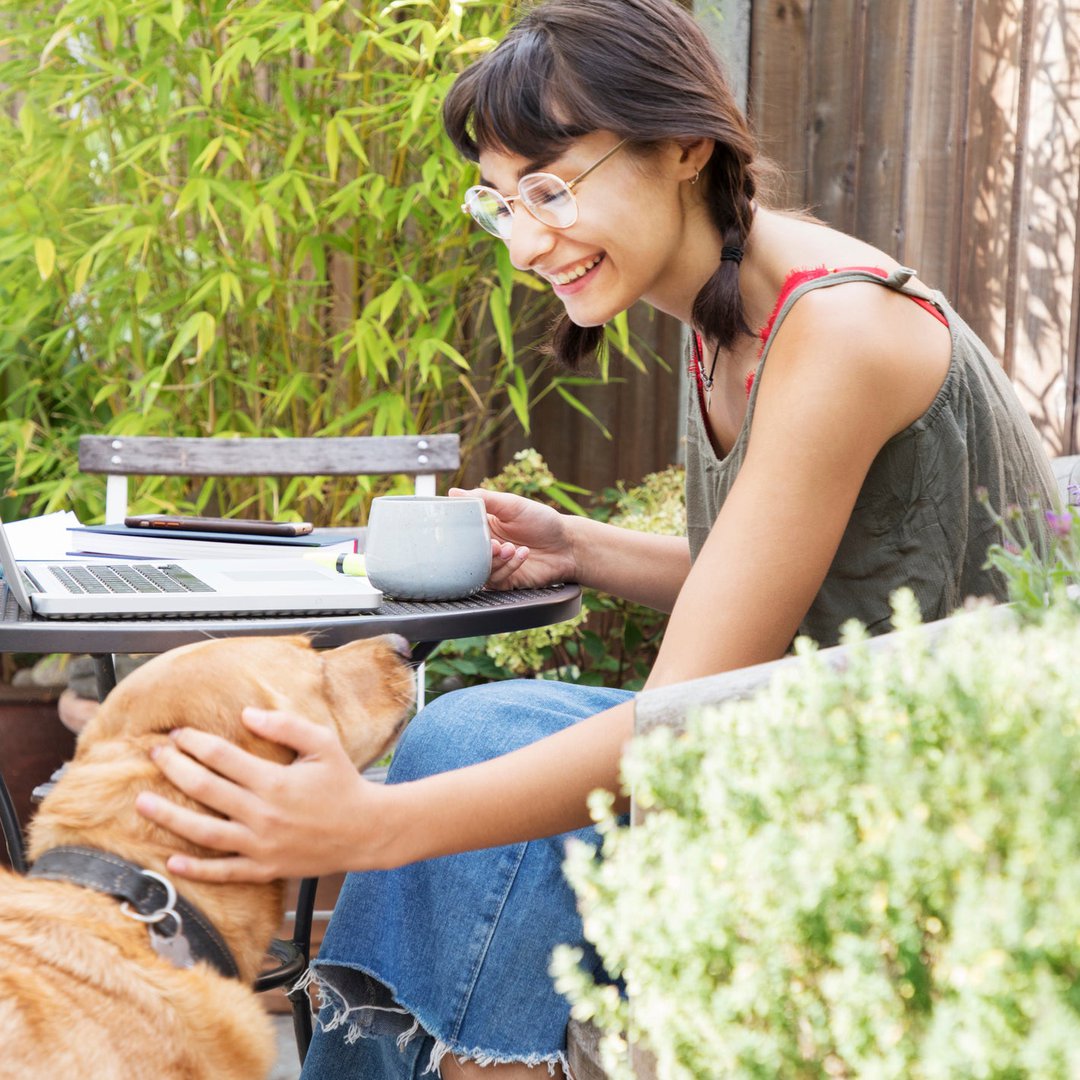 4 Eco-Friendly Cryptos You Should Know About

Both Bitcoin and Ethereum (ETH) consume as much energy as medium-sized countries each year because of the way they create new coins and validate transactions.

One of the selling points of decentralized currencies is that they cut out the middleman — they don’t need a bank to guarantee every transaction. But that means each cryptocurrency needs its own built-in way to ensure the system can’t be tampered with.

And right now, both Bitcoin and Ethereum do that through a mining model called “proof of work.” Unfortunately, that system is extremely energy inefficient by design.

Without going into detail, there’s no limit on the amount of computing power companies can use to mine Bitcoin. So the more valuable Bitcoin becomes, the more incentive people have to use more energy trying to mine it.

That’s why many newer digital currencies have found more environmentally friendly ways to secure their transactions. One popular route is the proof-of-stake model that limits the amount of computing power that can be expended. Only people who own a stake can participate.

To that end, here are four eco-friendly coins you should know about.

One email a day to could help you save thousands

Cardano is probably the best-known of the proof-of-stake cryptocurrencies. The team behind this third-generation crypto wrote a new blockchain that’s more sustainable and scalable than both Bitcoin and Ethereum.

It uses about the same amount of energy as 600 U.S. homes each year and aims to provide a programmable ecosystem that can address real-world problems. All eyes are on its plans to launch its smart contracts capability later this year. These self-executing contracts are small pieces of code that enable many of the programmable applications on Ethereum’s network. If Cardano can compete, some believe it could eventually overtake Ethereum.

Ripple is a global payment system and currency exchange that aims to make it faster and cheaper to move money anywhere in the world. With no mining and no proof of work, Ripple argues it is one of the most eco-friendly currencies on the market. It’s also committed to being carbon neutral by 2030.

Ripple secures itself through a consensus model, whereby each transaction must be approved by a group of trusted validators. There’s no need to mine new coins because Ripple launched 100 billion coins at the start and will gradually release them onto the market.

If you’re considering buying Ripple, be aware that it is in the midst of a legal battle with the U.S. Securities and Exchange Commission (SEC). The SEC argues that Ripple is a security, not a cryptocurrency, and therefore should be regulated differently.

Tezos uses a variation on the proof-of-stake model to secure its network. It’s a programmable blockchain that can support applications and smart contracts.

After the currency’s huge initial coin offering back in 2017, Tezos ran into difficulties. Internal management disputes delayed the platform’s launch, which, in turn, led to legal problems.

It looks like Tezos has put its problems behind it. And, as the Ethereum network is currently congested and app developers are looking for alternatives, Tezos might benefit. In fact, it recently launched its own platform for non-fungible tokens (NFTs). NFTs are a type of digital collectible that have become very popular this year.

Nano wants to provide a fee-free, sustainable digital money system. Its whole ethos is to make it easy and affordable to use its system.

Unlike other cryptocurrencies, Nano doesn’t maintain a chain that records every transaction. Instead, Nano accounts make up a kind of lattice of connected blocks, where each user controls their own account. The amount of energy required to run each transaction is so small it can be powered by ordinary computers.

Nano’s pared-down, lightweight design makes it faster and more eco-friendly. But it was recently affected by a spam attack that shows there’s still work to do. That said, Nano is still a promising payment system that’s worth keeping an eye on.

Are these coins secure?

It’s difficult to know whether switching to new validation methods will come at the cost of overall security. As with many things in cryptocurrency, a lot of promises have been made and only time will tell whether they can be fulfilled.

Bitcoin’s carbon-intensive proof-of-work model is a key part of its protection against fraud. And since both Bitcoin and Ethereum — the world’s biggest coins — have used proof of work up till now, it’s arguably the most tried and tested method. Put simply, proof of work has been proven to work.

However, various experts argue that proof of stake is also pretty secure. And both Cardano and Ethereum have put a lot of effort into stress testing this model. It seems that if a platform is well established, it would be difficult to control enough of the blockchain to make tricking the system profitable.

These are just a few of the green cryptocurrencies you’ll find on the market. The truth is that almost any cryptocurrency that doesn’t use the proof-of-work model will consume a fraction of the energy.

That’s one reason I’ve steered away from newer headline-grabbing coins like Chia (XCH) in the list above. Not only is it not yet available at major U.S. cryptocurrency exchanges, but its proof-of-space-and-time algorithm also relies on disk drive space. This has already driven up demand for hard drives, which doesn’t seem sustainable.

And sustainability is certainly important. But it doesn’t make sense to buy digital currencies only because they are environmentally friendly. Security, internal management, and regulation are also factors. And since the technology behind these currencies is still relatively untested, it’s wise to only invest money you can afford to lose.