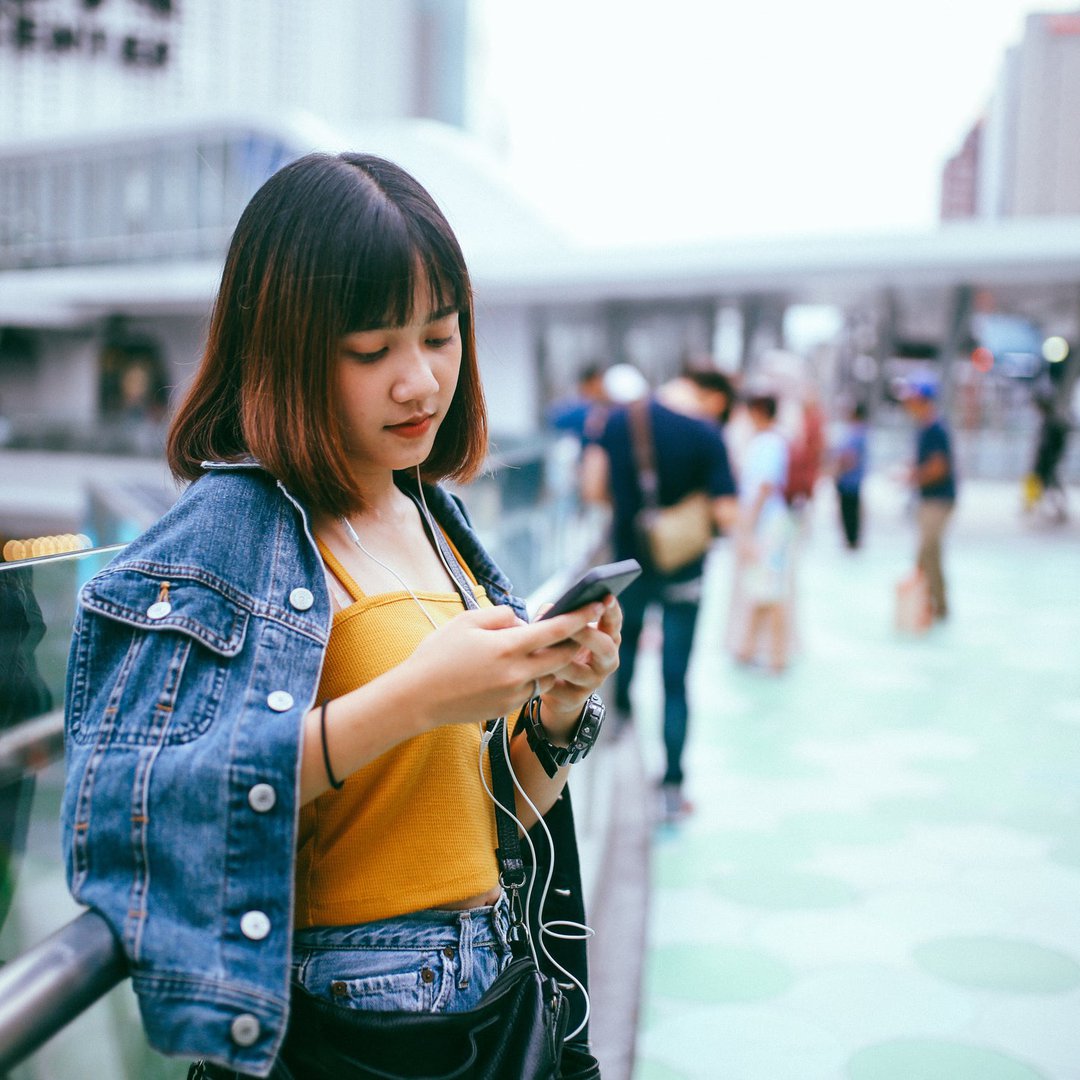 5 Cryptocurrencies That Have Failed — and Why

Did you know that there are over 10,000 cryptocurrencies on the market at the moment? Some aim to work as currencies and eventually replace the dollars in your wallet. Others offer affordable loans in developing countries, and one even promises to change the internet as we know it.

Some have less lofty aims. There’s a $STOPELON coin designed to protest against the outsized influence Tesla CEO Elon Musk’s tweets have on the crypto market. How exactly they plan to do that is unclear. But, speaking of Musk, there’s a host of pet coins that aim to replicate Dogecoin’s success by simply being fun and meme-able.

With all that in mind, it’s not surprising that so many cryptocurrencies have failed. In fact, over 2,000 coins have died since Bitcoin was born in 2009. According to Coinopsy, a site that tracks dead coins, nine coins have already passed away this year. It states coins fail or are abandoned for many reasons, including:

Let’s take a look at five coins that have failed.

One email a day could help you save thousands

Launched in 2014, OneCoin was one of the early crypto frauds. Its founder, the self-named “CryptoQueen,” Ruja Ignatova, hosted glitzy events across the world, including one in the U.K.’s Wembley Arena. There, she touted OneCoin as a “Bitcoin Killer.”

The Ascent’s picks for the best online stock brokers

Find the best stock broker for you among these top picks. Whether you’re looking for a special sign-up offer, outstanding customer support, $0 commissions, intuitive mobile apps, or more, you’ll find a stock broker to fit your trading needs.

Millions of investors would later end up defrauded in what turned out to be a $4 billion Ponzi scheme that used money from new investors to pay returns to the existing ones. Ignatova disappeared in 2017 when the net was finally closing in and police had filed a warrant for her arrest.

Launched in 2016, BitConnect is another now-infamous fraudulent coin. The coin hit an all-time high in December 2017 and was one of CoinMarketCap’s best performing coins that year. But just a few months, later it was worth nothing.

Its aggressive marketing promised returns of 0.5% to 1% per day, along with other incentives. But like OneCoin, it was a pyramid scheme. The high returns it paid out were being funded by new investors, and when the platform collapsed, people lost everything.

Launched in 2014, BoringCoin promised no drama, no hype, and no pump and dumps. Like an estimated 90% to 95% of joke coins, it did not survive the year. Coinopsy lists the coin as dead because it’s a joke or served no purpose. Or perhaps it was just too boring.

GetGems was a social messaging app that allowed people to send and receive Bitcoin. Users could earn more GEMZ by inviting friends to sign up. Founded in 2015 by Daniel Peled, it raised roughly $1 million through crowdfunding and direct investment, but in the end, it couldn’t deliver.

Its price hit a high of $0.0579 in May 2017 according to CoinMarketCap data, before the coin stopped trading completely.

We’ve looked at some of the older cryptocurrencies, but several newer coins have already failed, including NanoHealthCare Token. The India-based token was created by Manish Ranjan in 2018 to change the reality of healthcare. It wanted to use blockchain to impact lives by solving systematic healthcare issues such as data security and high costs.

Once you’ve chosen one of our top-rated brokers, you need to make sure you’re buying the right stocks. We think there’s no better place to start than with Stock Advisor, the flagship stock-picking service of our company, The Motley Fool. You’ll get two new stock picks every month, plus 10 starter stocks and best buys now. Over the past 17 years, Stock Advisor’s average stock pick has seen a 590% return — more than 4x that of the S&P 500! (as of 7/19/2021). Learn more and get started today with a special new member discount.

Unfortunately, there’ve been no updates on its Twitter feed since April 2020, and its website is no longer available. Coinopsy lists it as dead due to being abandoned or having no volume.

How to avoid buying cryptocurrencies that fail

There’s no surefire way to avoid a failing cryptocurrency. All crypto investments carry risks, and even well-intentioned developers with a long background in cryptocurrency might overstretch themselves. However, these questions can help you identify cryptocurrencies with existing health problems.

Projects can fail — it’s a sad fact of investment. That’s why it makes sense to only invest money you can afford to lose and to research as much as possible before you part with your hard-earned cash.