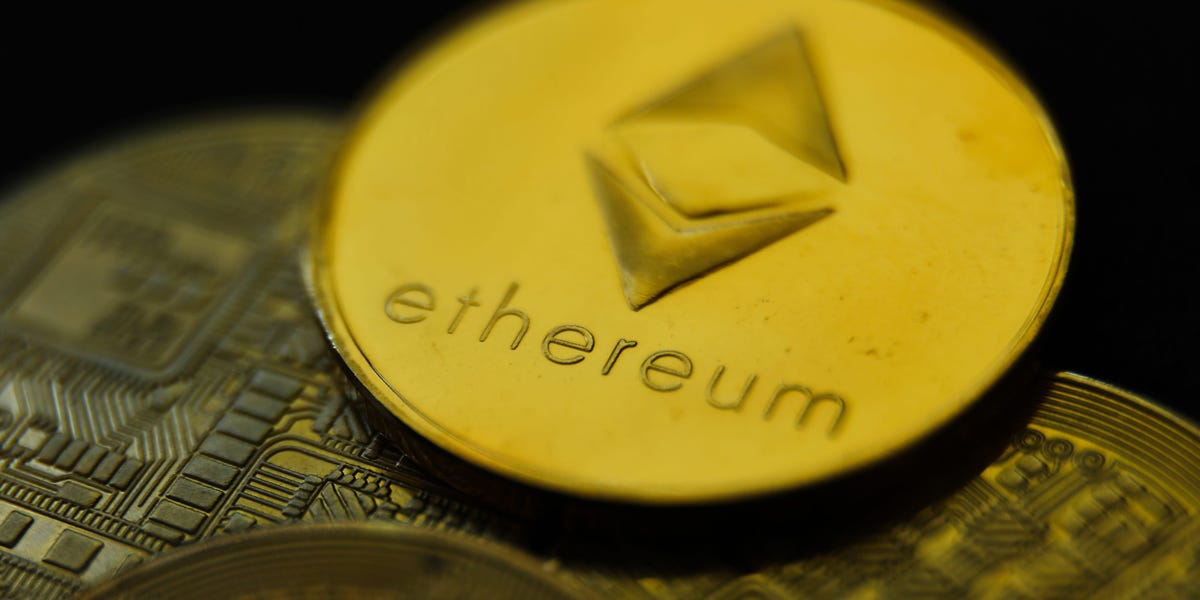 8 Altcoins With Strong Fundamentals According to 35-Year Tech Veteran

Early-stage investing can be risky but highly rewarding. Approximately 60% of traditional ventures fail, and only about 10% go on to do really well, says Matthew Le Merle, the co-founder and managing partner at Fifth Era and Blockchain Coinvestors.

Fifth Era is a venture capital fund focused on the fastest-growth blockchain companies. It now has a combined portfolio of more than 300 blockchain and crypto projects, including 30 plus blockchain unicorns including Ripple and the exchange Kraken.

Le Merle’s early years were spent as an associate at McKinsey & Company in 1984 before he became a senior partner at Kearney, Monitor Ventures, and Booz & Company where he served companies like Cisco, eBay, Google, Microsoft, PayPal, and many others.

He’s an avid believer that the most value creation is always captured at the beginning. That’s why he’s currently at the forefront of the blockchain boom, investing in the private sales of projects like Polkadot, he said.

“And, yes, the dot-com boom is beginning to happen, but Google and Facebook haven’t even shown up yet, you know. So, I think the same in blockchain, I think some of the best projects haven’t even started yet. And it’s a great time to be investing in blockchain initiatives.”

While it remains difficult to pick out which projects will survive well into the future, Le Merle says it’s important to be spread out and make a lot of small bets on projects and cryptos that focus on solving different problems.

Diversification is key to building a well-rounded crypto and blockchain portfolio. And it may seem more challenging than investing in traditional securities or equities because understanding the technology behind a blockchain has its complexities. That’s why due diligence is important, he said.

Le Merle, who’s well-versed in the sector, says once an investor has grasped what these platforms aim to solve, they can pick a favorite or two from each sector.

For example, one blockchain protocol may be attractive because it’s fast and low-cost for transactions, while another is hyper-secure and a third is great for building DeFi solutions.

As for the fundamentals, they are mostly the same as any sector. Le Merle says blockchain projects should be run by a great team — people who have the right background experience for the task. They should also be backed by high-quality investors. And, projects need to be able to build strong communities.

Le Merle adds that it’s better if they haven’t broken too much regulatory glass along the way because even if they can get away with it in the short term, it may catch up later. And finally, projects should have solid value propositions.

“A lot of people throw out projects and you look at them, you sort of say, do you really need a blockchain for this project? Or, why is this project going to benefit from being built on a blockchain? It seems like you’re taking a hammer to crack a nut,” Le Merle said.

Blockchain sectors and some of the leading projects

When it comes to digital gold or stores of value, Le Merle believes bitcoin (BTC) has demonstrated that it  plays an important role for many people around the world.

In terms of smart contracts — a transaction protocol that automatically executes, controls, or documents legally relevant events — Le Merle says ethereum (ETH) and polkadot (DOT) stand out because they have demonstrated a fair amount of capability, have broad and deep developer communities building upon them, and are led by outstanding technical teams.

For fast, special-purpose protocols, he says Solana (SOL) has exhibited effectiveness with managing large volumes of transactions at very low costs, which is very important in the exchange and marketplace communities, and ripple is still building for international payments and remittances. He adds that AAVE, Compound, Uniswap (UNI), are exciting DeFi platforms among many others. Additionally, a few early-stage projects he likes include Acala, Anoma, and Moonbeam.

“If you’ve just got your time and energy, I would still say something similar. So for example, if you want to be a network participant and a community member, and you’re going to mine through your work some of the tokens of that community in that project, I would still tell you the same thing: Don’t put all your eggs in one basket. Don’t just work for one project. Pick five or seven and spread your effort across them. Because if you put all your eggs in one basket, and that thing doesn’t survive, of course, you lose everything,” Le Merle said.