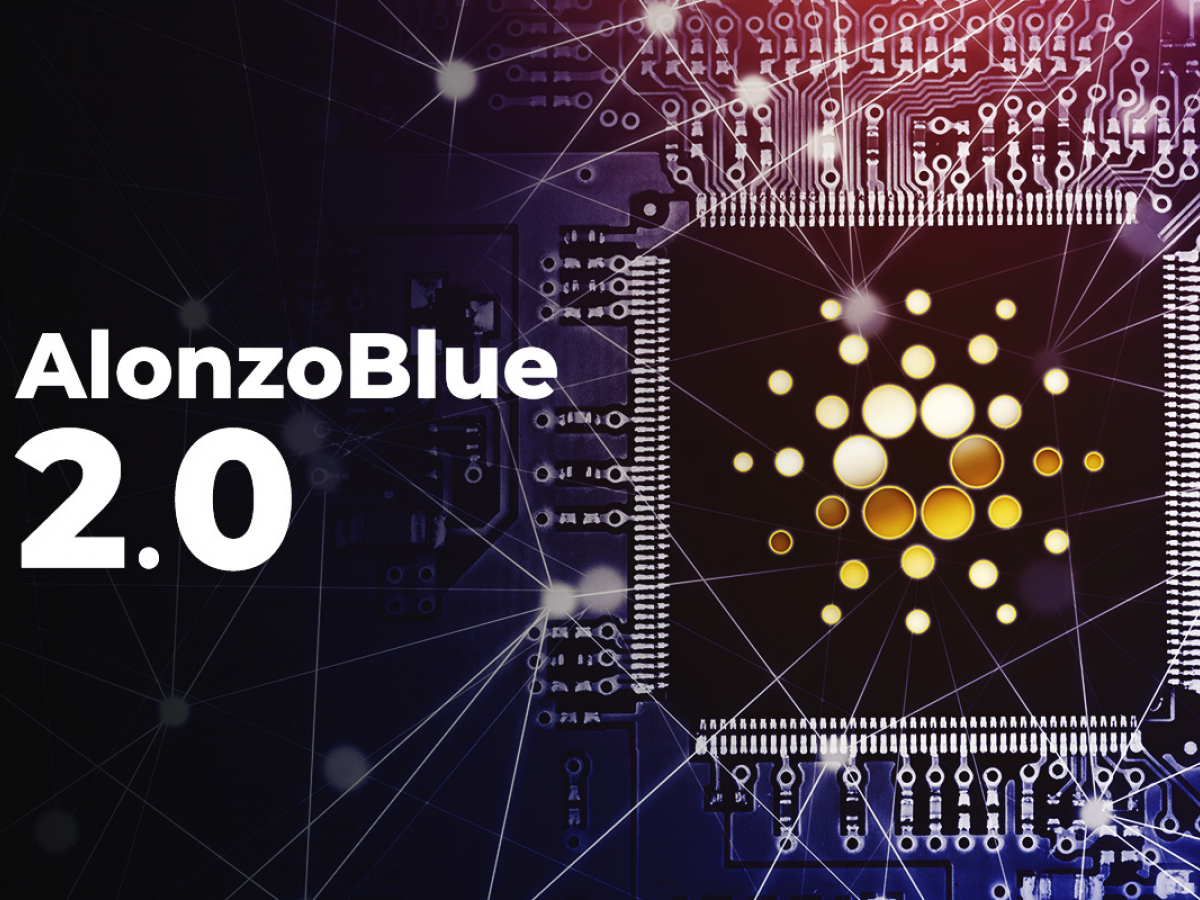 Alonzoblue 2.0, the New Version of the Cardano Node Is Out Now

Alonzoblue 2.0, the New Version of the Cardano Node Is Out Now

Cardano team released a brand new version of the AlonzoBlue 2.0 node to the testnet, which marks another milestone completed for the Alonzo platform launch.

Research & development company InputOutputHK, playing a leading role in the development of the Cardano blockchain platform, reported about releasing a brand new version of the AlonzoBlue 2.0 node to the testnet.

The update includes an important update of Command Line Interface (CLI) and provides the foundation to unleash all further varieties of smart contract applications. But it still remains an ‘early code’ of the ‘crucial building block’.

The updated net will allow users to link smart transaction metadata in on-chain and store executable contract data. This will open the smart contracts era within the Cardano net for the first Stakepool operators (SPO) and ones who will start sending & testing simple smart transactions to the distributive ledger using the Alonzo node.

AlonzoBlue’s SPOs get one day to update their nodes before running the first test scripts.

The recent update marks another milestone to complete the Alonzo platform launch. The full launch of Alonzo is expected to simplify the development of new decentralized applications (dApps), including decentralized finance protocols (Defi).

Developers also hope to avoid the previous problems faced by the Ethereum blockchain network. In particular, to exclude the fee sharp growth. However, the full implementation of the project will take several more months.