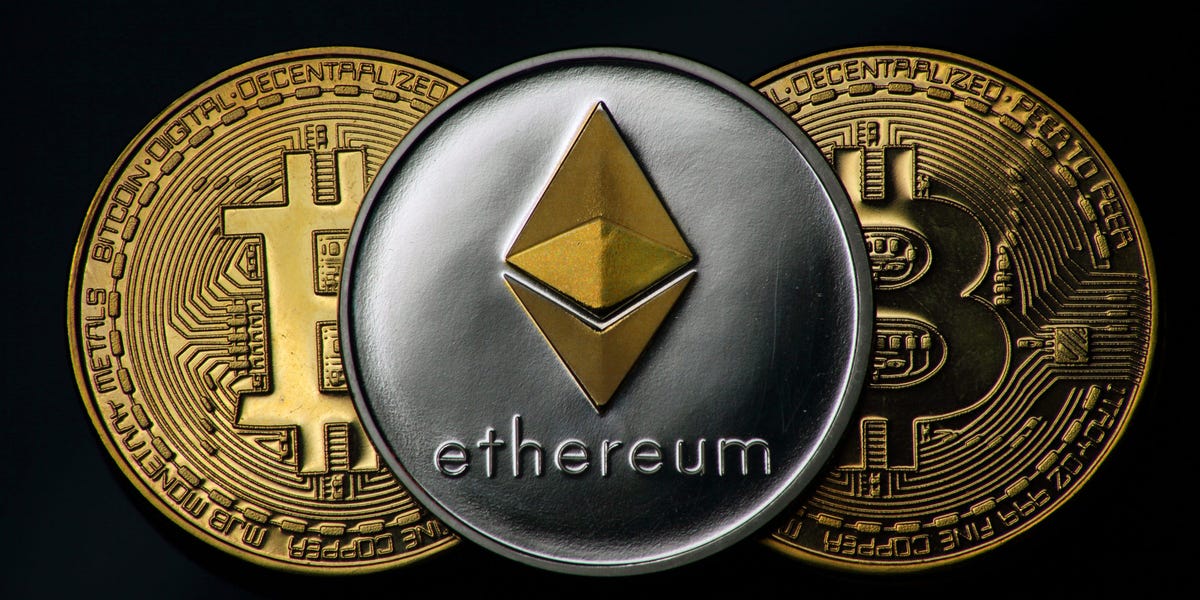 Altcoins to Watch, Ethereum Layer-2 Solutions Expected to Rise in 2022

Layer-one protocols like solana (SOL) and avalanche (AVAX) have dominated headlines this year. Now, many crypto experts are expecting ethereum (ETH) layer-two scaling solutions to shine in the year ahead.

The narrative around the growth of layer-two platforms, which aim to make transactions faster and gas fees cheaper on the ethereum blockchain, is already unfolding. Layer-one protocols refer to the underlying main blockchains like bitcoin and ethereum, while layer-two networks are often third-party integrations that can be combined with layer-one blockchains to improve their scalability and efficiency.

Aztec Network, a privacy-focused scaling solution on ethereum, announced on Thursday that it had raised $17 million in a Series A financing round led by Paradigm and involving angel investors including ethereum co-founder Vitalik Buterin. ConsenSys, the largest global blockchain software company, said it has collaborated with payment giant Mastercard to launch a scaling solution on ethereum on the same day.

There are two main types of layer-2 scaling solutions: (1) optimistic rollups such as Arbitrum and Optimism, (2) zero-knowledge (ZK) rollups such as zkSync and Aztec Network.

The total value locked in optimistic rollups and ZK rollups has surged to $3.3 billion and $1.9 billion, respectively, according to The Block Research’s Digital Asset 2022 Outlook report.

“With Ethereum 2.0 shard chains scheduled for 2022, coupled with the possibility of token distribution to decentralize L2 sequencer nodes, rollups are poised for even greater adoption in 2022,” the report said.

The advantages of privacy-focused scaling solutions

To Zachary Williamson and Joe Andrews, the co-founders of Aztec Network, ZK roll-ups can not only allow cheaper and faster transactions but also help protect users’ privacy.

“Zero-knowledge proofs are kind of succinct and it’s a proof of knowledge as well. You can use that to not only compress information being sent to the chain but also hide certain parts of that,” Andrews said in an interview. “That’s how we get the privacy element.”

While it is easy to understand the benefit of cheaper and faster transactions, the need for privacy to conduct financial activities on blockchains does not come intuitively. After all, blockchain is supposed to make data and information transparent. But Williamson thinks that it is exactly the lack of privacy that has prevented blockchain technologies from being mass adopted by the mainstream.

“People aren’t going to use a blockchain like ethereum to settle US dollar payments instead of the Visa, MasterCard network if everything’s public,” Williamson, a particle physicist-turned crypto founder, said. “If people’s Amazon payments, their salaries, and mortgage payments are all settled and streamed through a public ledger, that’s not really going to cut the mustard.”

With a scaling solution that protects privacy, users could someday pay pennies to transact on a decentralized blockchain instead of 2% to transact with a centralized network.

The majority of ethereum layer-two networks do not have token distribution except Polygon (MATIC) and Loopring (LRC), which have returned 10,883% and 1,152% in the past year, respectively, according to CoinGecko pricing.

Ethereum is still where it’s at

Despite the rise of rival smart contract platforms this year, ethereum is still the most mature and liquid platform for builders like Williamson and Andrews.

“On ethereum, you now have large amounts of financial activity, margin loans, large trading, and pairing,” Andrews said. “Privacy is kind of becoming a prerequisite to actually doing business on the chain. If another chain gets to the same level of maturity and mature financial products are built there, we can easily deploy that.”

Ethereum also provides users with the kind of

“Privacy is pointless without liquidity. You need meaningful value to be kicking around before your anonymity starts to matter,” Williamson said. “Ethereum right now is this crucible of innovation. It’s the nexus of all of this financial creativity that’s happening within the blockchain ecosystem, which means that that’s where all the users are. It’s where all the money is.”

As a result, traders could benefit from the privacy of shielding their portfolios or trading strategies from the public eye, while users living under authoritarian regimes could hide their financial status from abusive powers, he added.